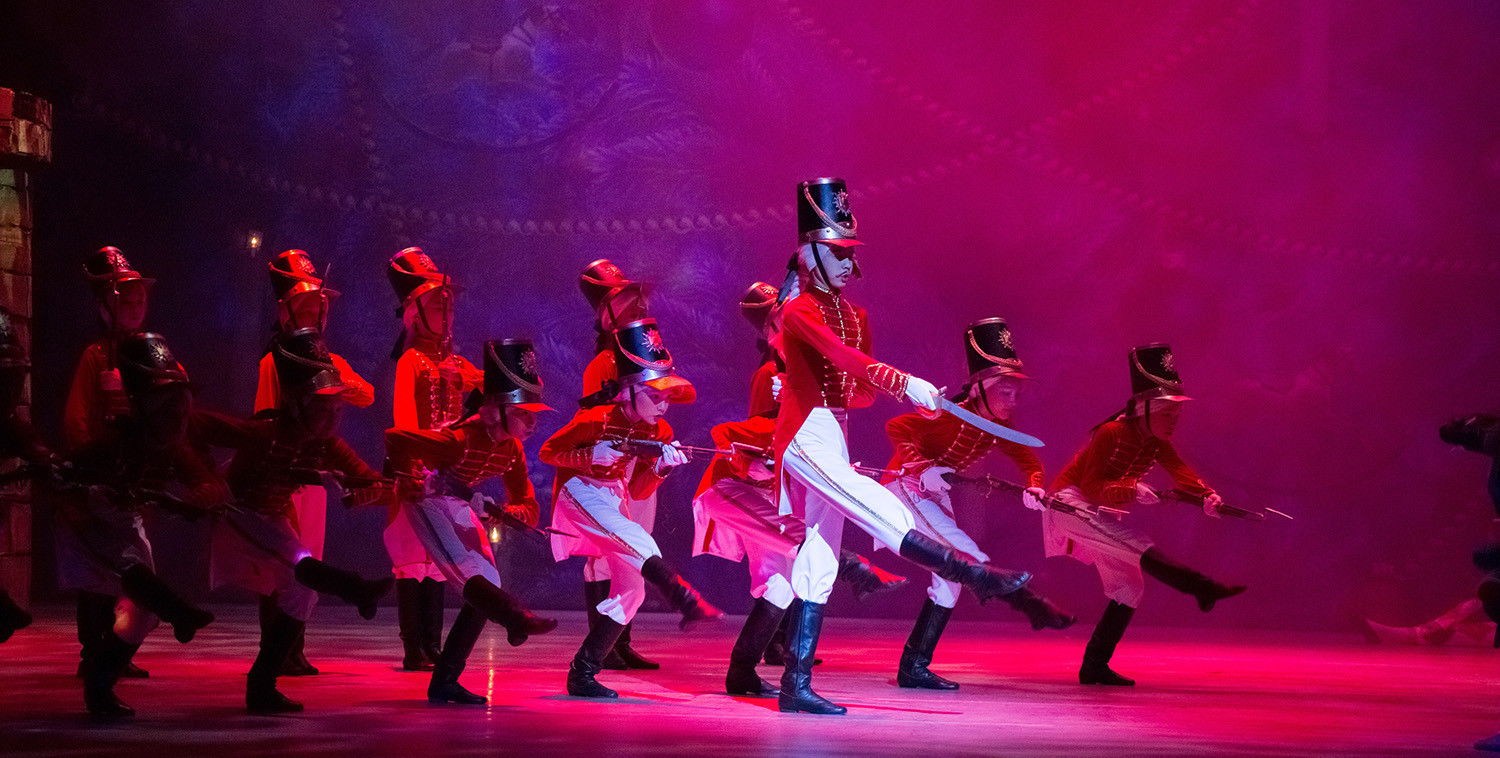 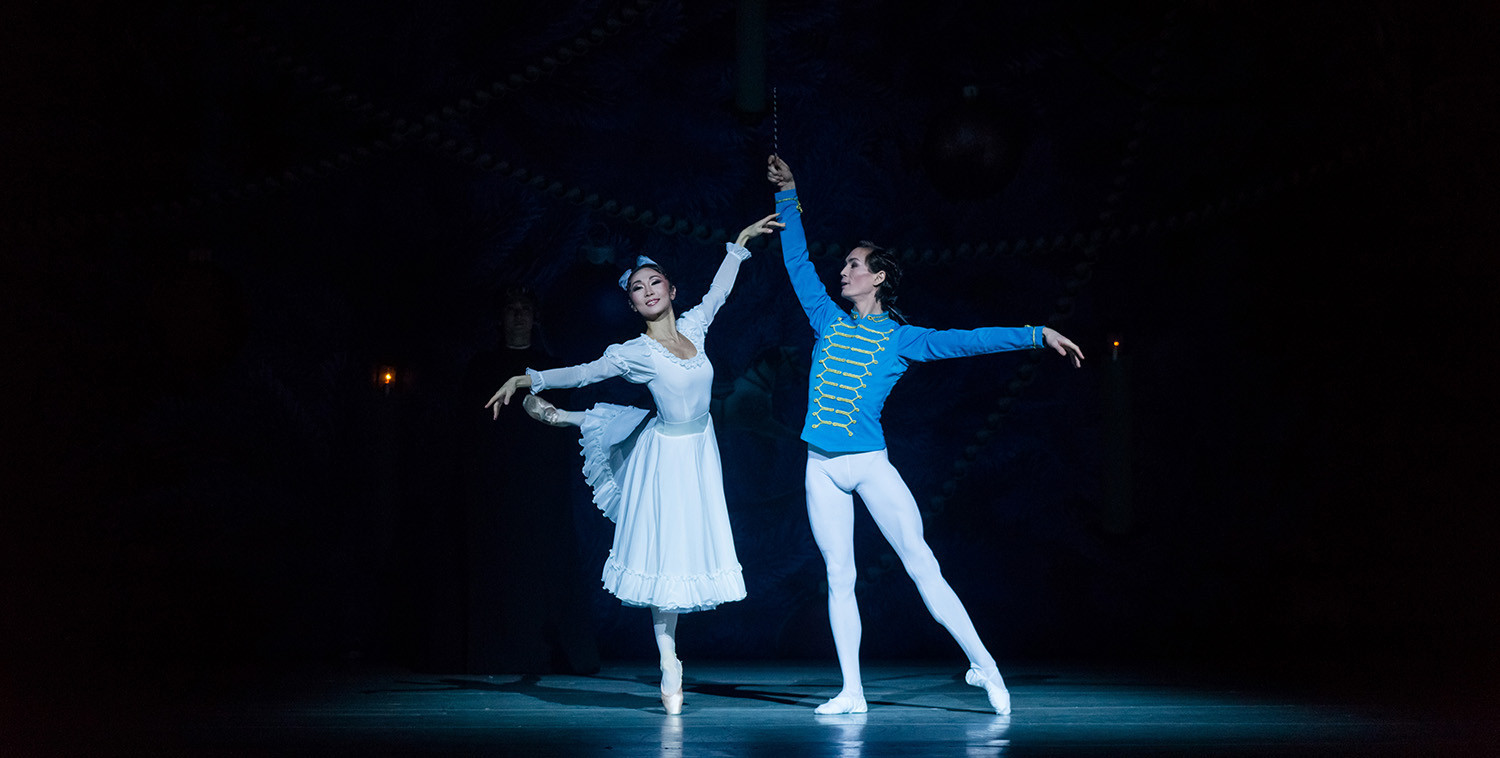 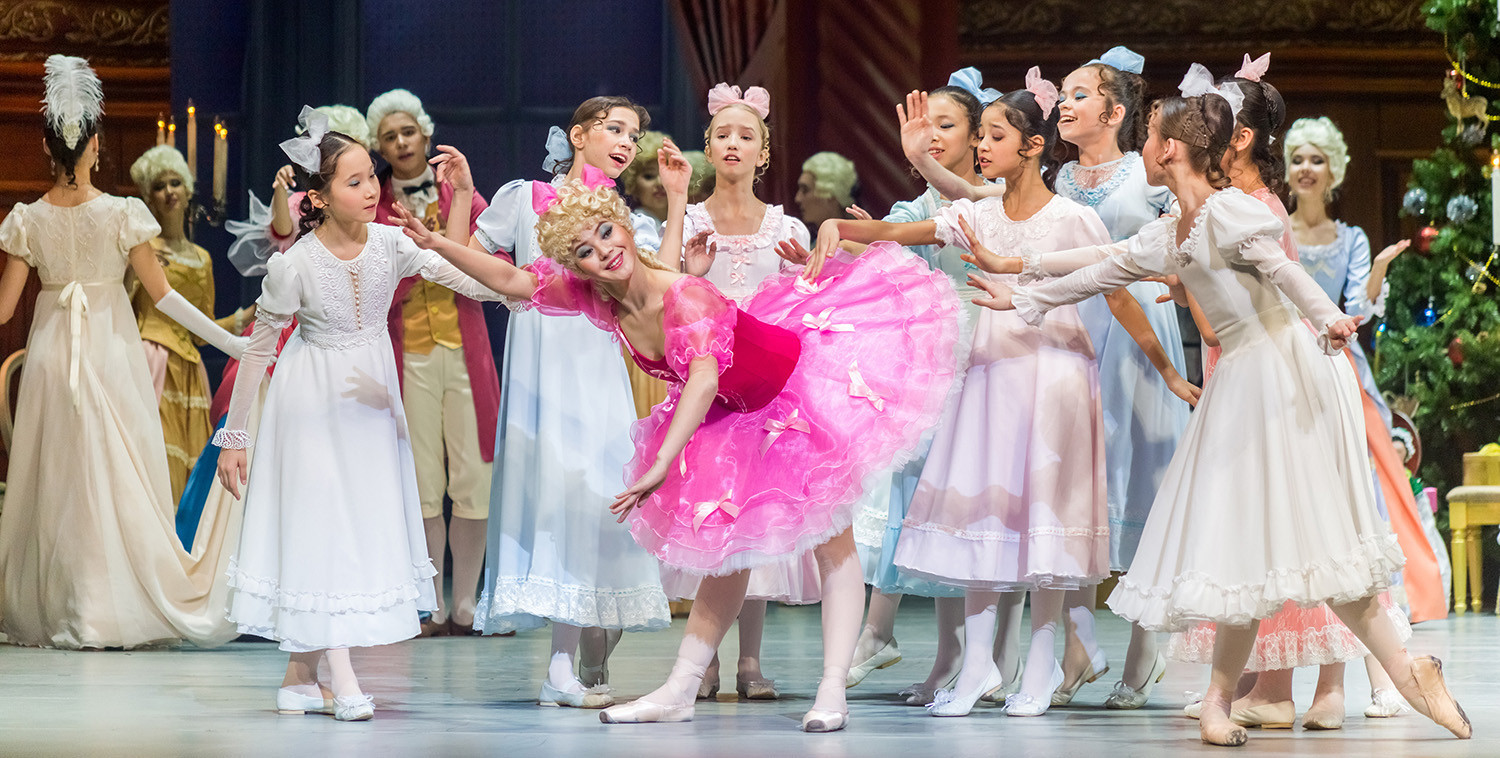 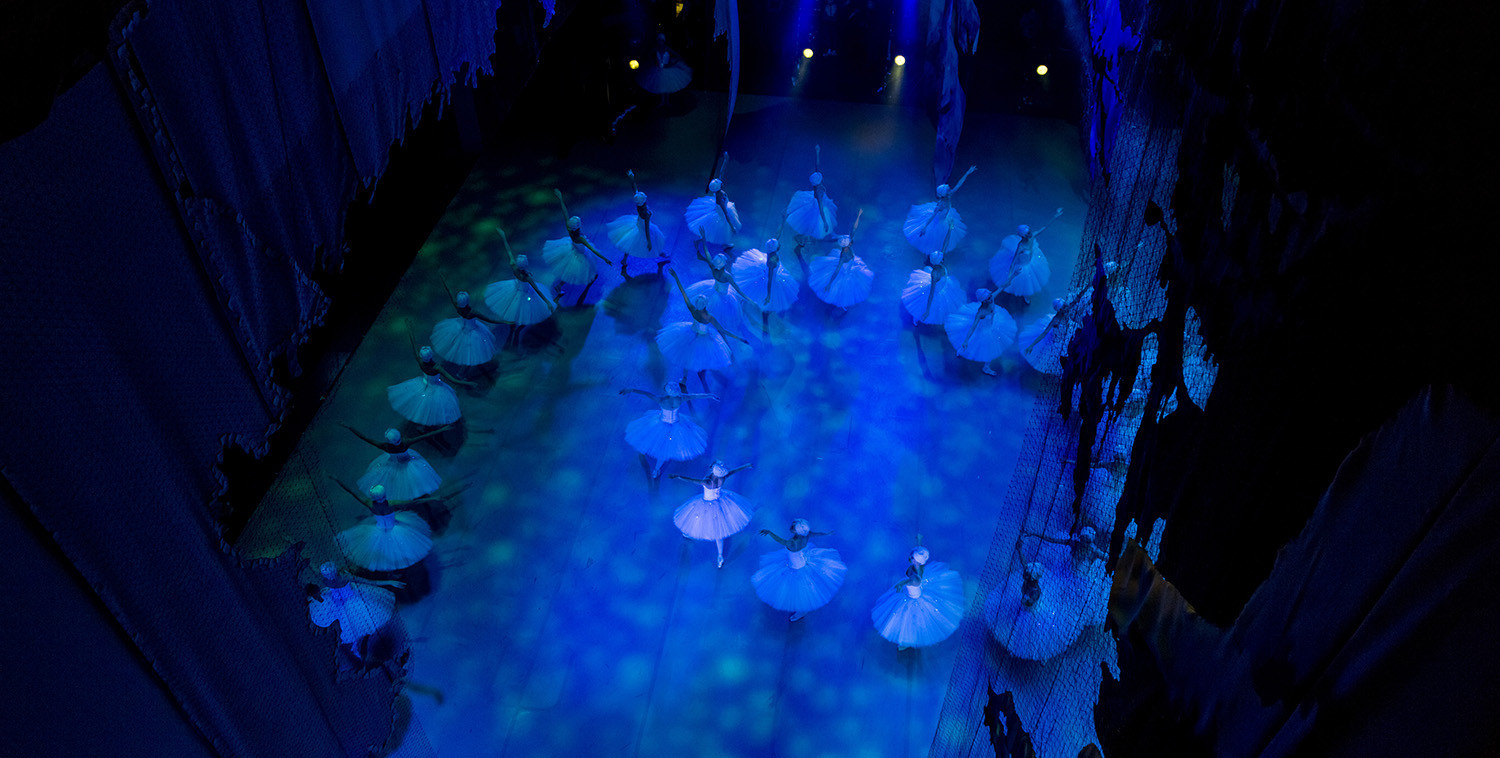 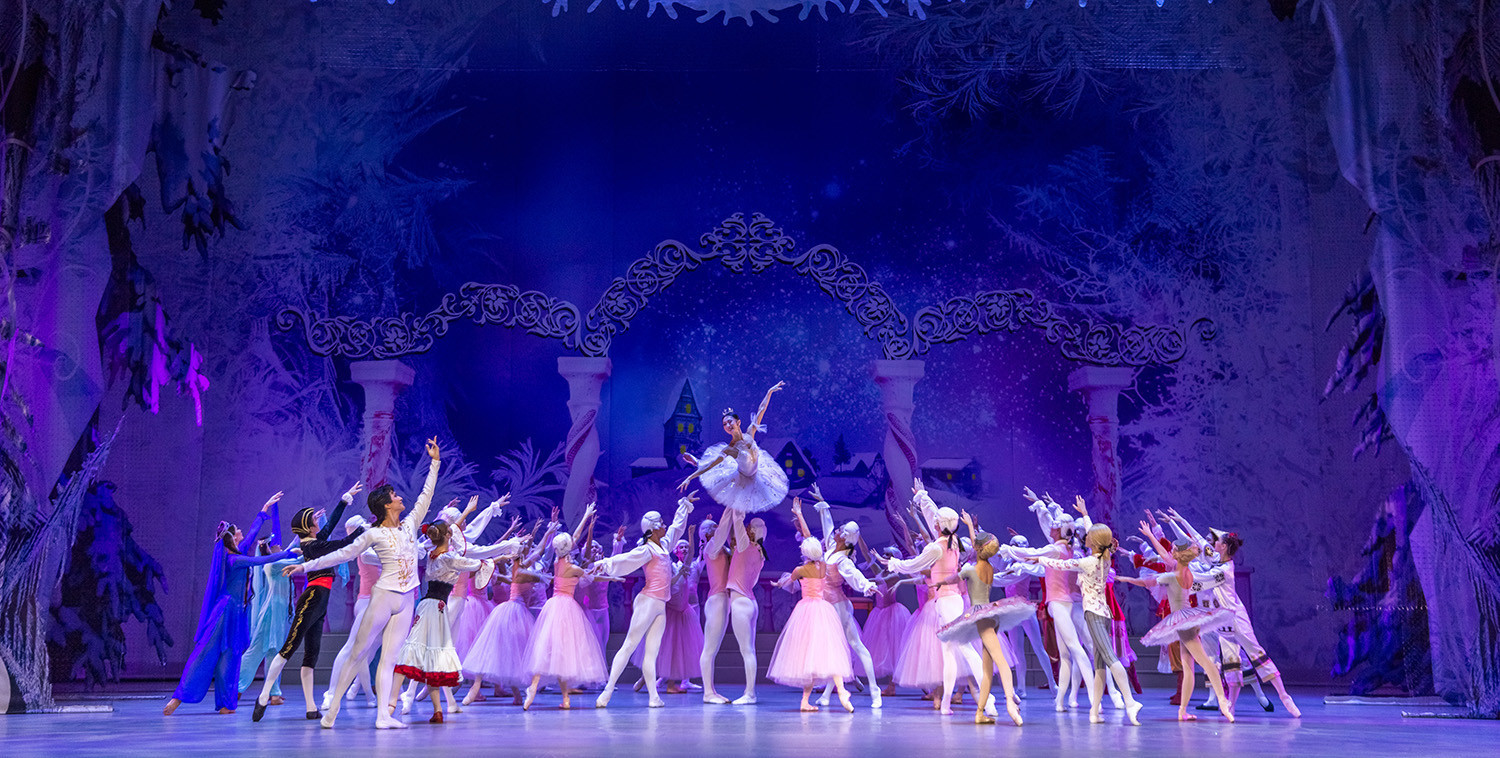 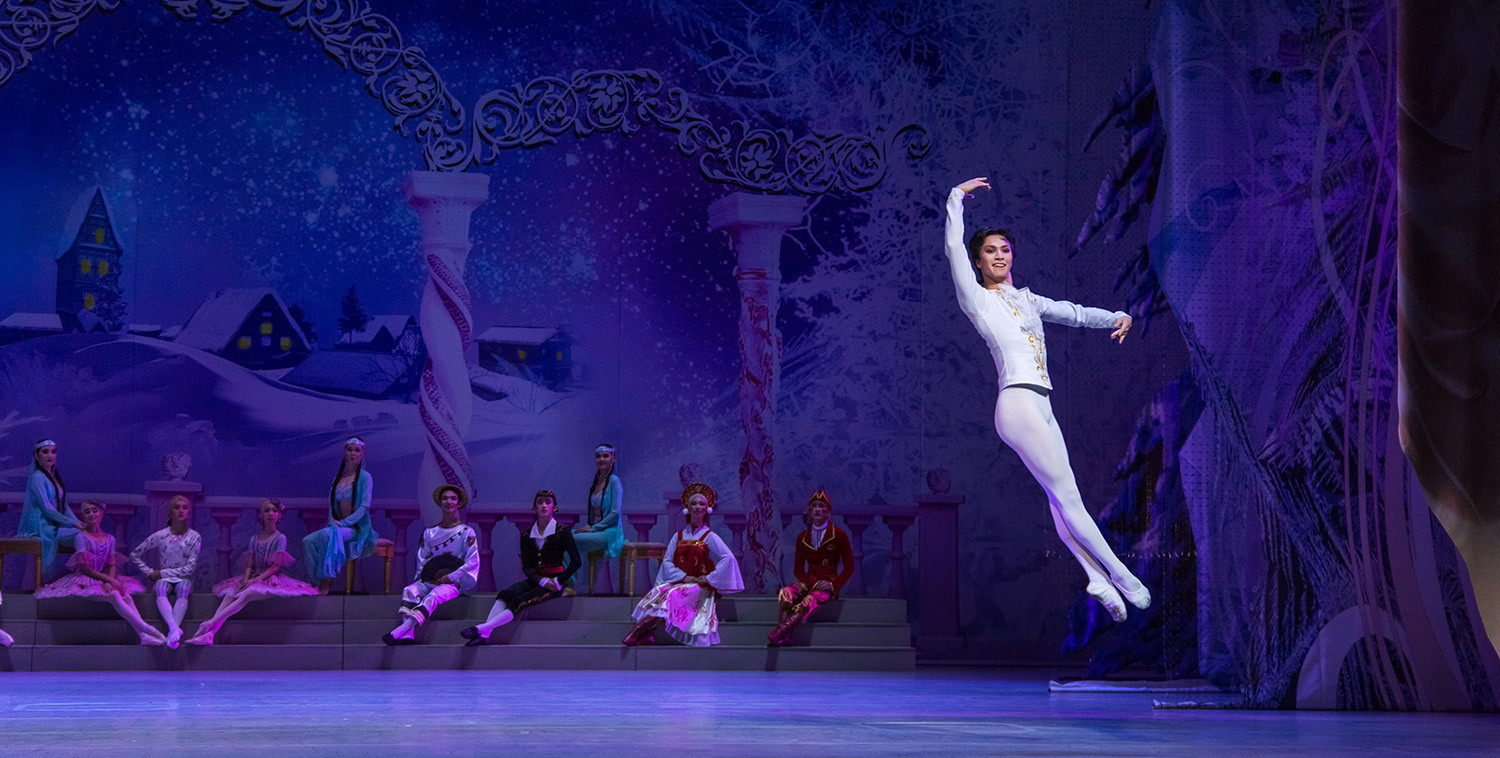 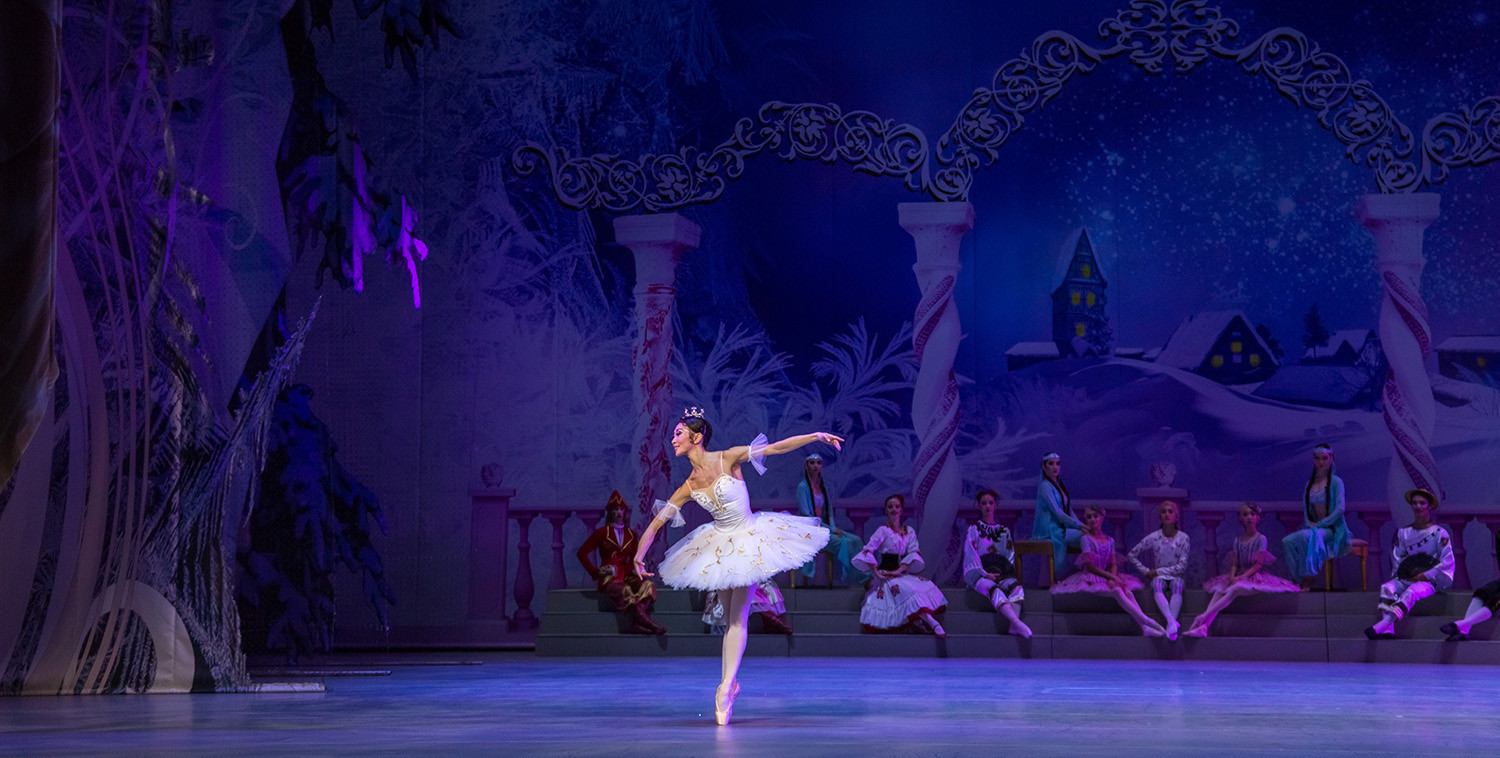 The play was based on a famous plot of the German fairy tale by E. Hoffmann in the parable of A. Dumas (father) about a doll and a mouse king. The ballet won world fame and became a traditional symbol of the New Year holidays. There are numerous interpretations of the Nutcracker, but it is the version of Vasily Vainonen that goes in many leading theaters of the world. And above all, in his home - the Mariinsky Theater. The choreographer staged the ballet in St. Petersburg, on the first performance of which the legendary dancers Galina Ulanova and Konstantin Sergeyev shone in the main parts. Ballet experts celebrate a special fairy light mood of this edition, it has everything: beautiful set design, romantic heroes, colorful costumes, and, of course, virtuosic choreography. No wonder it is also called "ballet-extravaganza" - "ballet-tale".