In the Middle, Somewhat Elevated 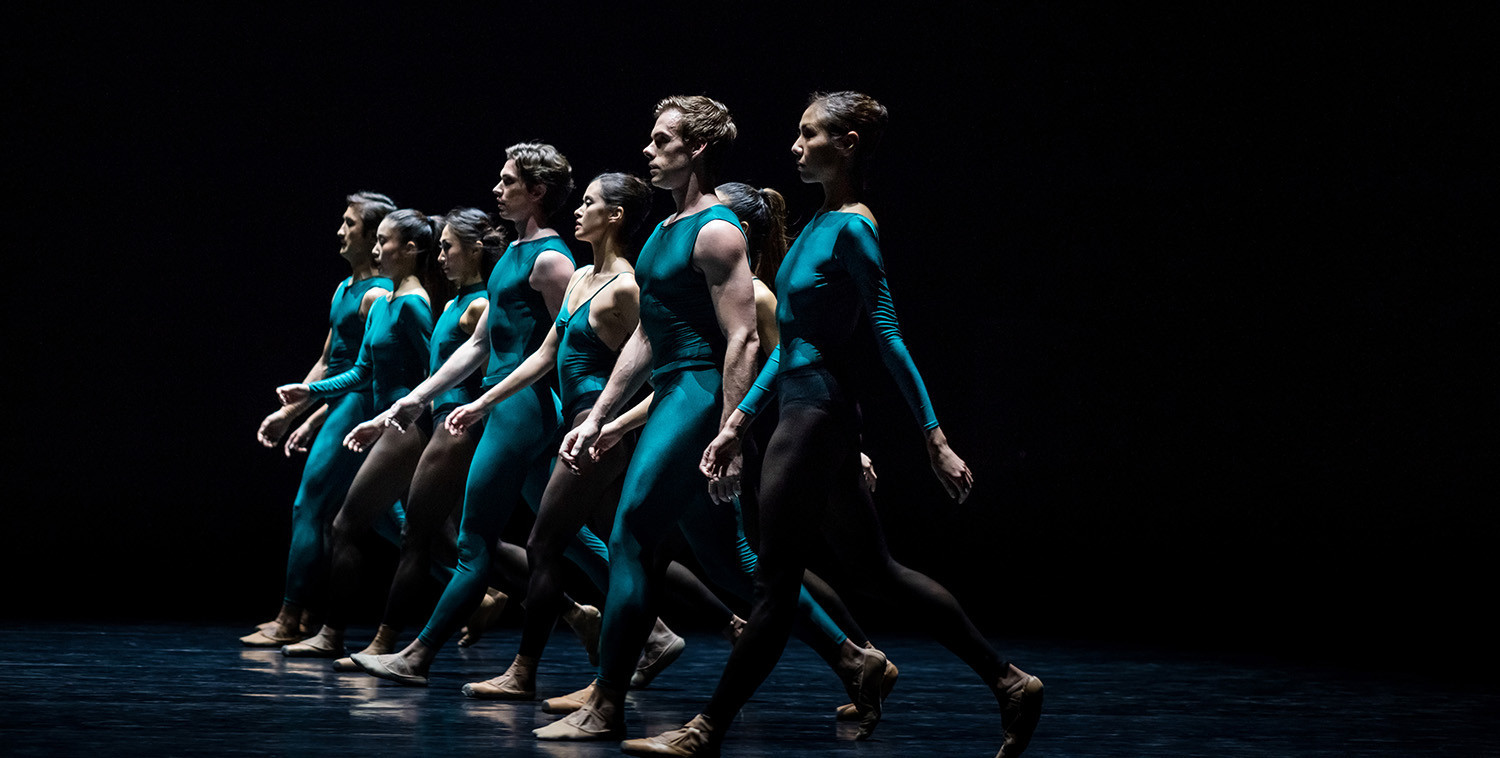 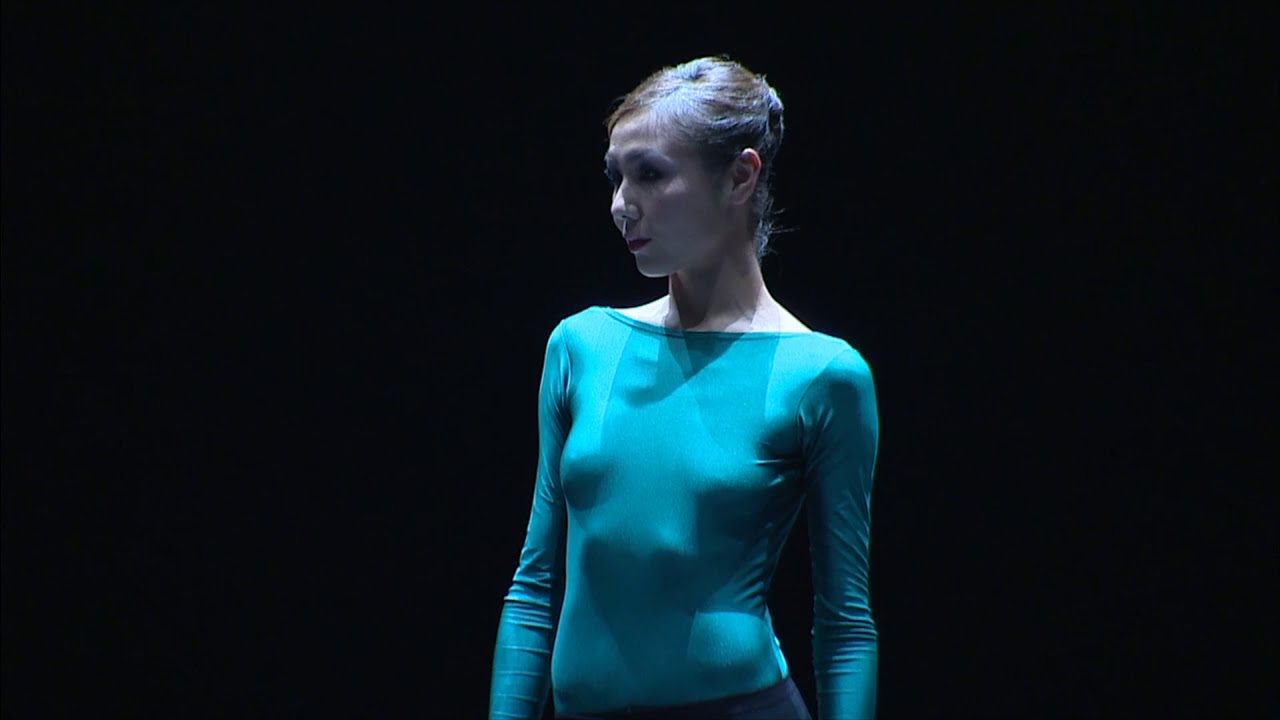 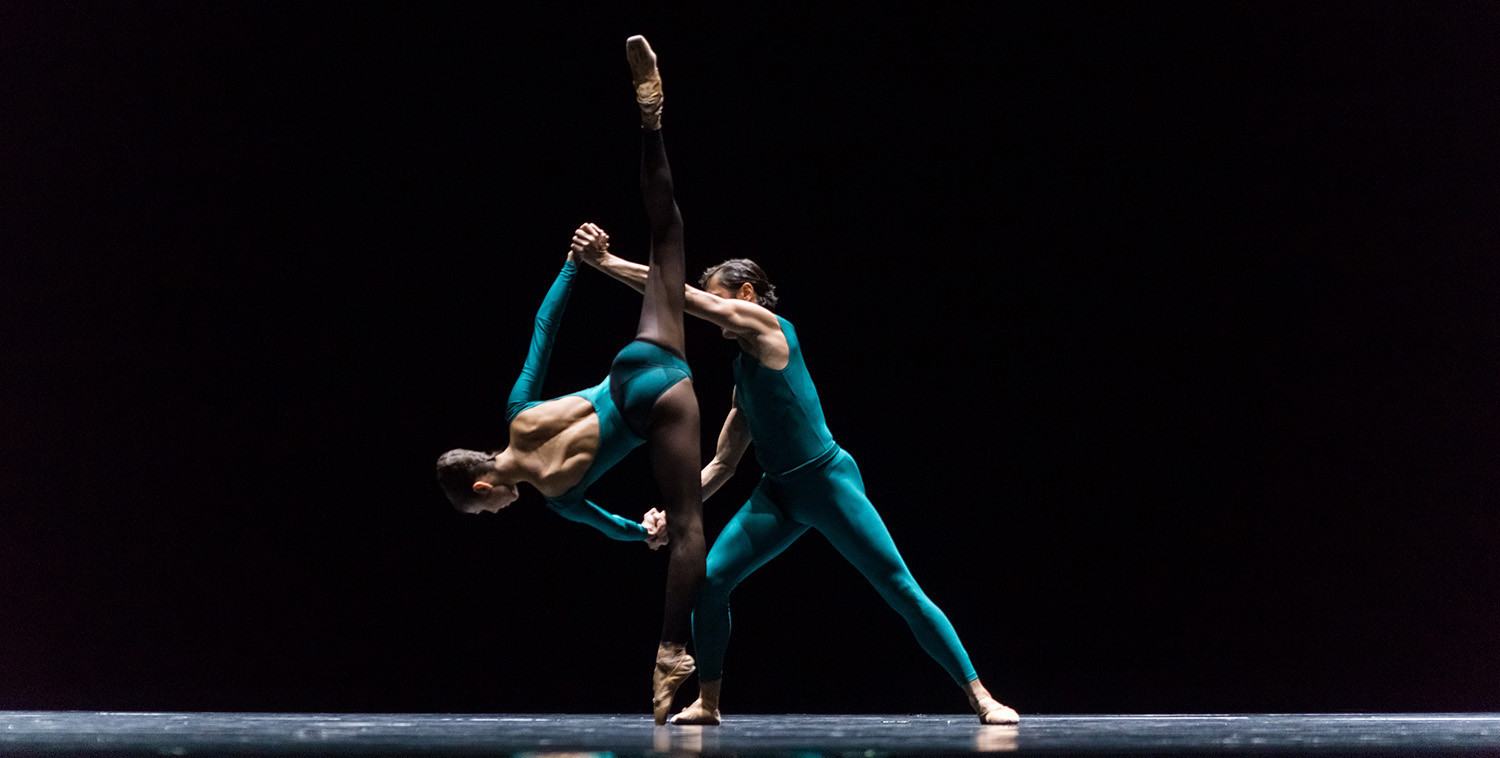 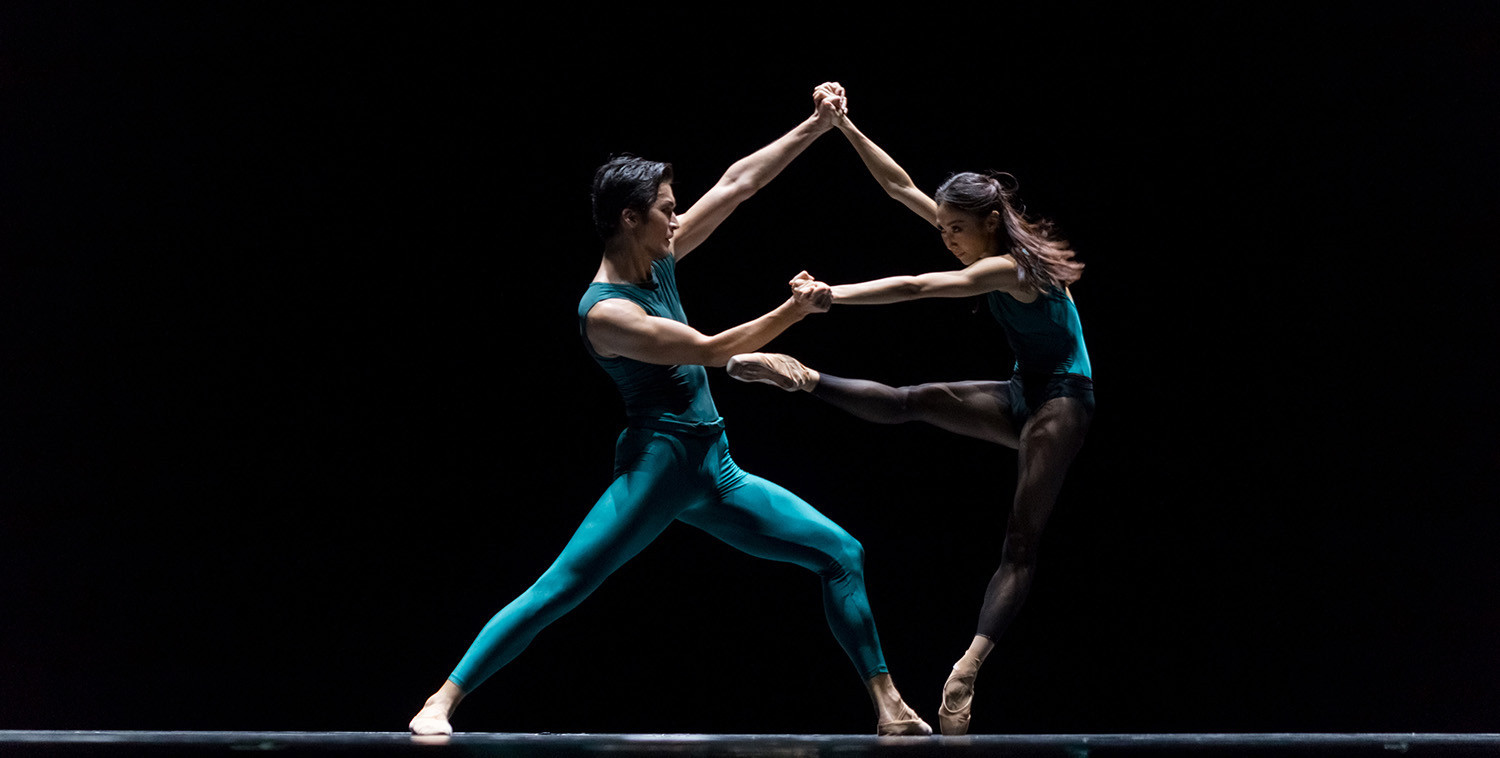 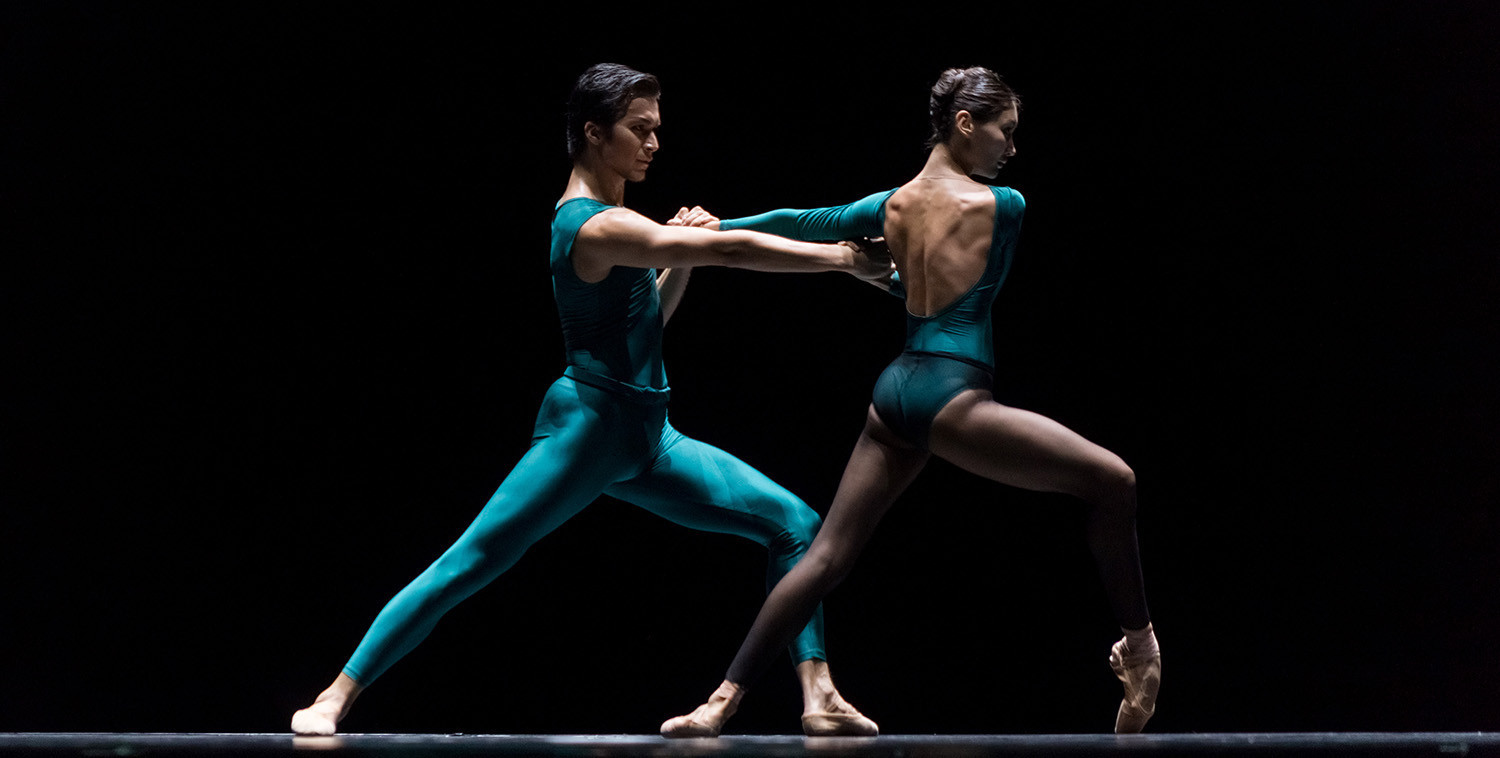 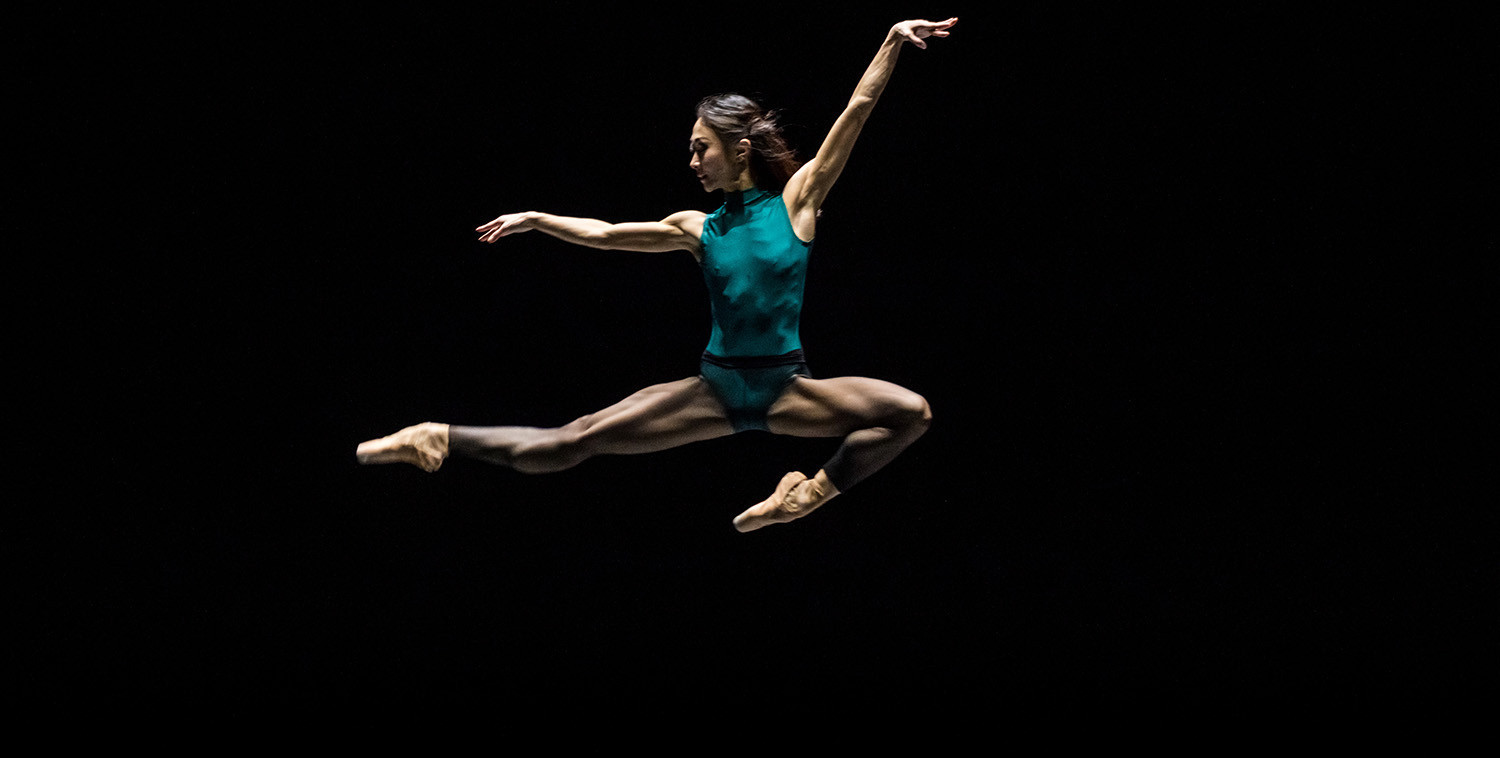 William Forsythe is one of the recognized geniuses-choreographers of our time. A kind of revolution in ballet is associated with his name, significantly determined the development of ballet at the turn of the century. His choreography casts doubt on the existence of gravitation, resulting in virtuosity being born on the verge of human possibilities. In the Middle, Somewhat Elevated was created in 1987 for the etoiles, that is, the first stars of the Paris Opera: Sylvie Guillem, Isabel Guérin, Laurent Ilère, and Manuel Legris. It is the second and most famous section of the ballet in the four acts of Impressing the Czar.

"Choreography is a language. It is like an alphabet, and you do not need to spell words that you already know. The meaning of a language is determined by the context in which it appears. The most important is how you speak this language, and not what you say " (W. Forsythe)