Mass Media about us

5 legendary tango stories from Slovenia were presented in "Astana Ballet"

5 legendary tango stories from Slovenia were presented in "Astana Ballet" 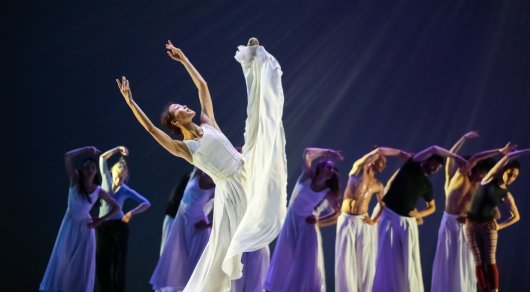 The second day of Eurasian Dance Festival ended with a standing ovation of the audience, which, thanks to the festival had a great opportunity to get acquainted with the works of two outstanding choreographers of the XX century: Hans van Manen and Milko Sparemblek, the press service of the theater "Astana Ballet" says. 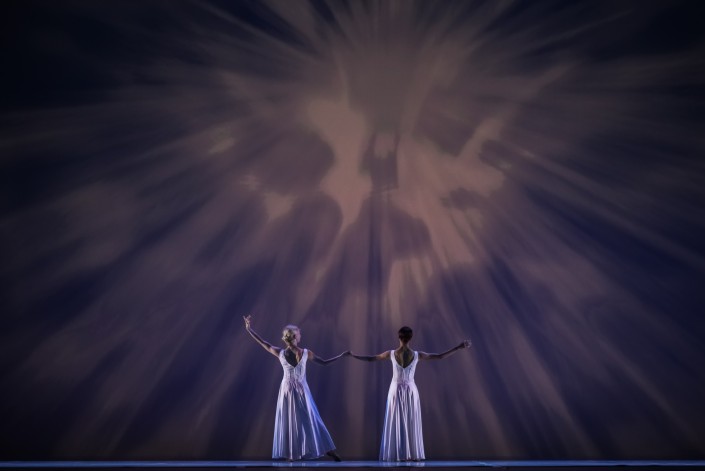 Repertoire of the troupe, consisting of 40 artists, has both classical and modern productions. 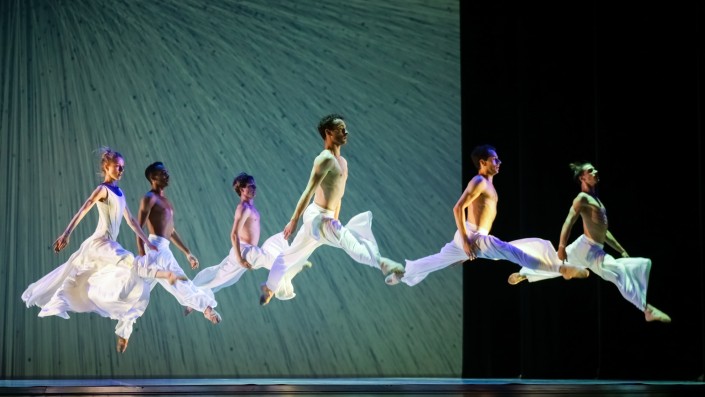 The Dutch choreographer Hans van Manen is known for restraint of emotions, mathematical precision of the dance pattern and love for the movement, the press service of the theater notes. "My constant story is dance and dancers, I want to see people, I'm worried about how partners meet in the hall, how they touch each other, where their views are directed, my artists often dance with a look."My ballets always have some story about human relationships, "- the famous choreographer said. 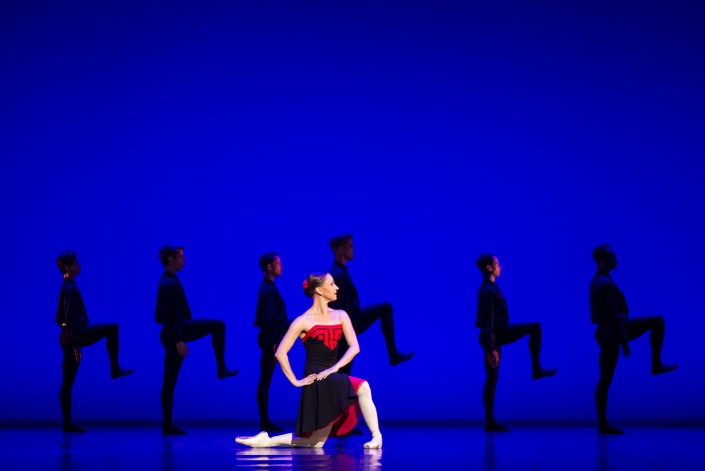 "Five Tango" play to the music of Astor Piazzolla explores the whole spectrum of relationships of people, a spark of passion has slipped between which. Five different tangos - five stories were told by the troupe of the National Theater of Slovenia technically accurate and inspiring and were warmly and enthusiastically received by the audience. 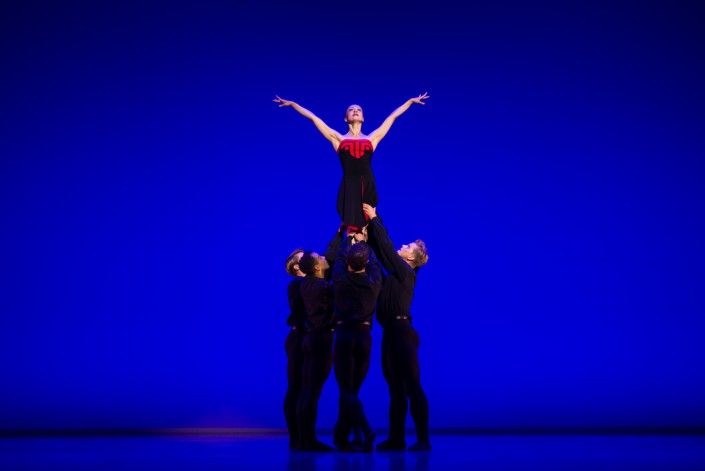 Milko Sparemplek resumed "Pastoral Symphony" based on the famous Beethoven’s work in 1986 on the anniversary of the National Theater, and this performance was shown by the artists from Slovenia in the second section of the festival evening. Pastoral Symphony No. 6 is the only program piece by Ludwig van Beethoven. Beethoven, resigned to an incurable disease - deafness, here does not struggle with a hostile fate, but glorifies the great power of nature and simple joys of life. And the choreographer follows the music without composing mawkish pastoral scenes, he conveys the primal joy of being in plastic, in motion and what he hears in music. 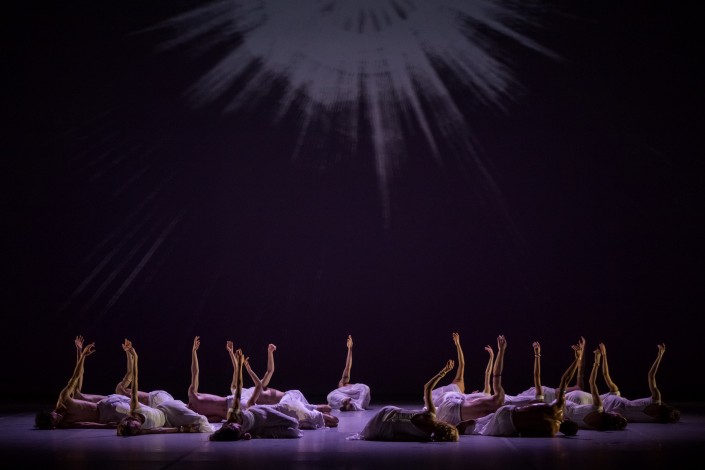 As noted in the press service of the theater, applause and congratulations were also heard for a long time on the stage after the performance was completed - the artistic director of the National Ballet of Slovenia Sanya Nescovych Pershin and the troupe's artists expressed sincere gratitude to organizers of the festival and admiration for the beautiful scene, the magnificent theater "Astana Ballet" and the sensitive and responsive public. 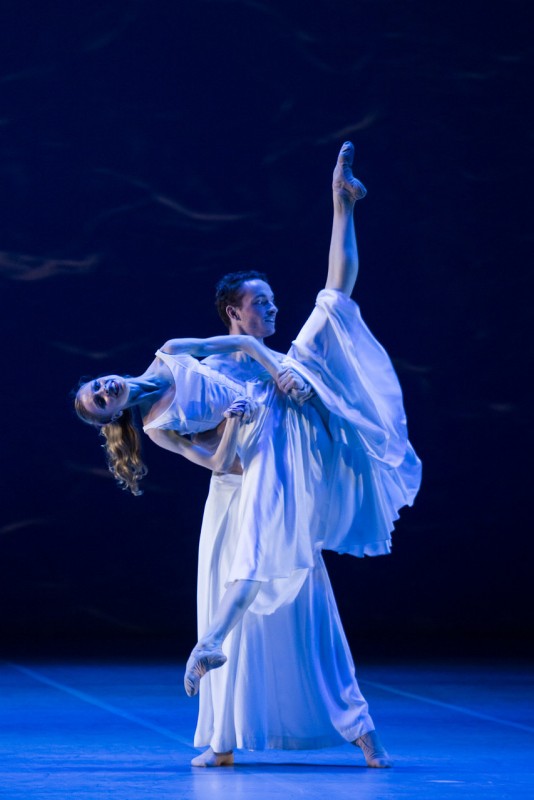 Recall that International Festival of Ballet Art is taking place in Astana within the celebration of the 20th anniversary of Astana. The holiday, organized by the Ministry of Culture and Sports of the Republic of Kazakhstan, takes place on the stage of "Astana Ballet" Theater.