From romantic ballet to contemporary dance

The Japanese International Ballet Company (JIBC) is very young and performs for the first time in Kazakhstan. Paradoxically, in the country of the rising sun, with all the richness and development of culture and art, there is no national professional ballet group, although in Japan there are hundreds of private ballet schools and a huge army of high-tech ballet artists who improve their skills throughout the world, preferring Russian classical school. Dancers of Japanese origin, as a rule, incredibly able-bodied and extremely accurate in the performance of choreographic text, can be found in almost all ballet groups of the world.

The Japanese troupe showed a program consisting of two parts at the festival, which draws a wide range of opportunities and assertion of the young team. The performance began with a plastic etude “Dream”, staged and performed by Emi Hariyama herself, this is a kind of explanation in love for the art of dance, a monologue - an offering to music by J. Massenet. 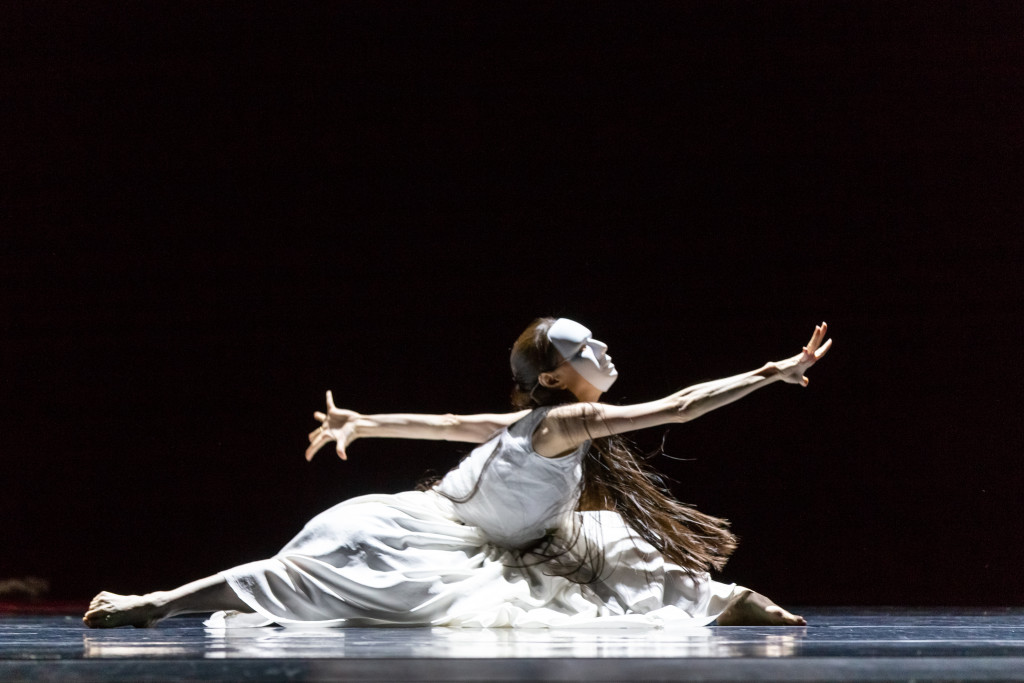 However, we can safely say that the whole evening was a kind of offering to the dance. Unlike the dance ensemble of Ukraine that spoke at the festival a few days earlier, where each dance was a small performance with a developed plot and drama, the Japanese demonstrated pure dance in different guises throughout the evening. That did not prevent them from being as exciting and dramatic. So the following performance – “Zero body” of the choreographer Toru Shimazaki completely captured the attention of the auditorium, despite the complete lack of plot and effective dance, 25 minutes of pure contemporary dance.

The guru of modern dance in Japan, Toru Shimazaki often gives master classes, in which he shares his research in the field of searching for new movements. The results of these searches, and often the process itself, bring to the stage, in the form of choreographic opuses that carry conceptual headings, such as Zero body - “zero body”. Fundamentally discarding the story in his productions explores the movement, its beauty, without the help of such props as the plot, costumes and scenery. Dressed in black short dresses and black socks, dancers serve as material for abstract performances on modern dance, demonstrating very good command of them. The dance stream moves almost nonstop, although, following the music, the dancers freeze for a moment to throw themselves into the flow of inventive movements with new energy. 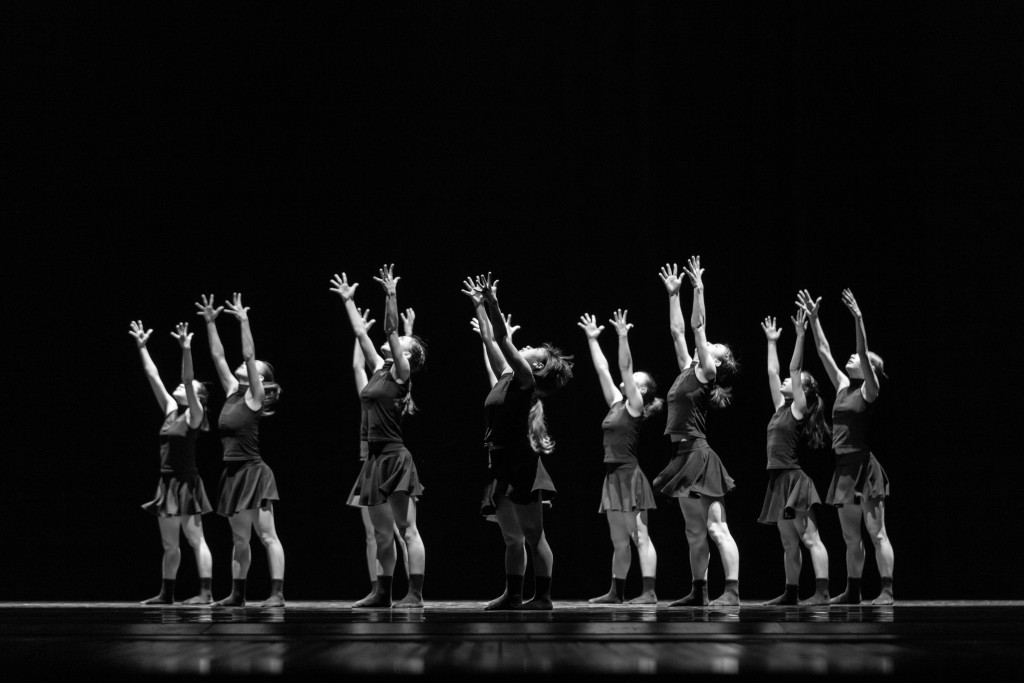 The first part was completed by “Dark Fath”, choreographic composition set by the South Korean chorographer Ji-Eun Lee specially for the festival in Nur-Sultan. The music mix from the works of Stevie Wishart, Ex Ensemble, ethnic songs performed by the Estonian Chamber Choir, Kenji Sakai's stylish video performance, costumes and light, invented by Emi Hariyama herself - all together created an aesthetic story in the style of Japanese haiku:

“How fast the moon flies!

On not moving branches

Nothing incomprehensible, but very significant and beautiful! 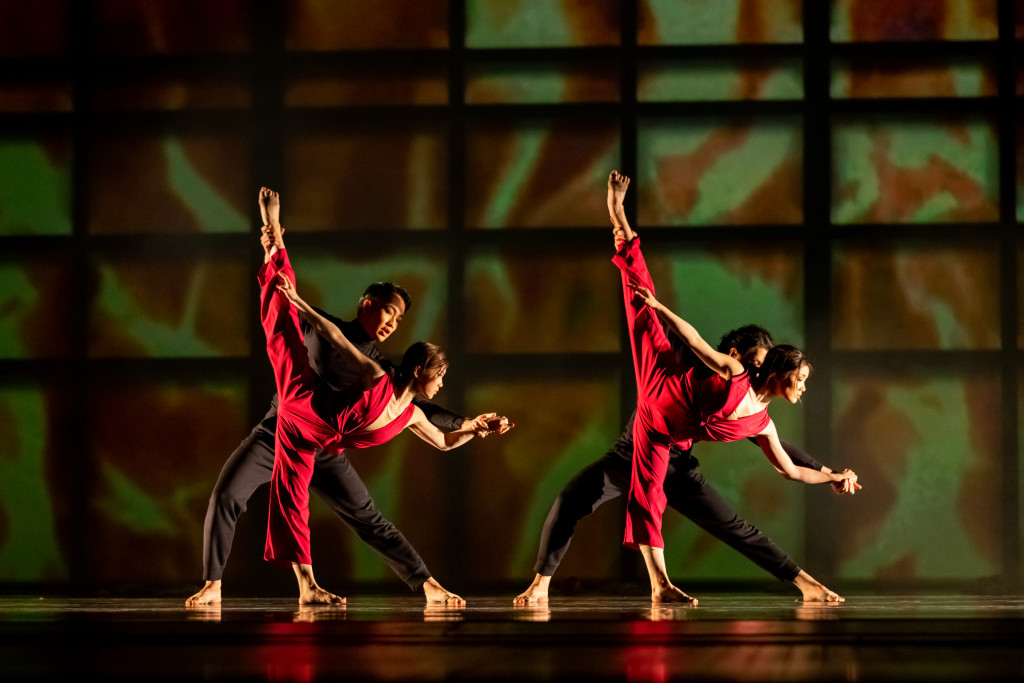 In the second part, the classical ballet was rehabilitated, which, as it seemed at the beginning of the performance, was dismissed in the Japanese troupe from its pedestal for the sake of modern dance delights. But nothing like that!

Artists bathed in the vignettes of graceful poses, in the openwork capriciousness of corps-ballet dances, in the unfolding of all the canons of Grand Pas. Emi Hariyama this time performed in the status of etoile, adequately confirming this ballet title. The ballerina showed excellent school, the perfection of the lines and forms of classical dance, a subtle sense of vintage ballet style, and the natural fragility, the elongated shapes of arms and legs, brought a real peri, in any case the spirit of the dance exactly soared around the stage. The young troupe also showed excellent mastery of classical dance and the style of romantic poses. And I also liked the feedback and pleasure with which young actors of the troupe dance. 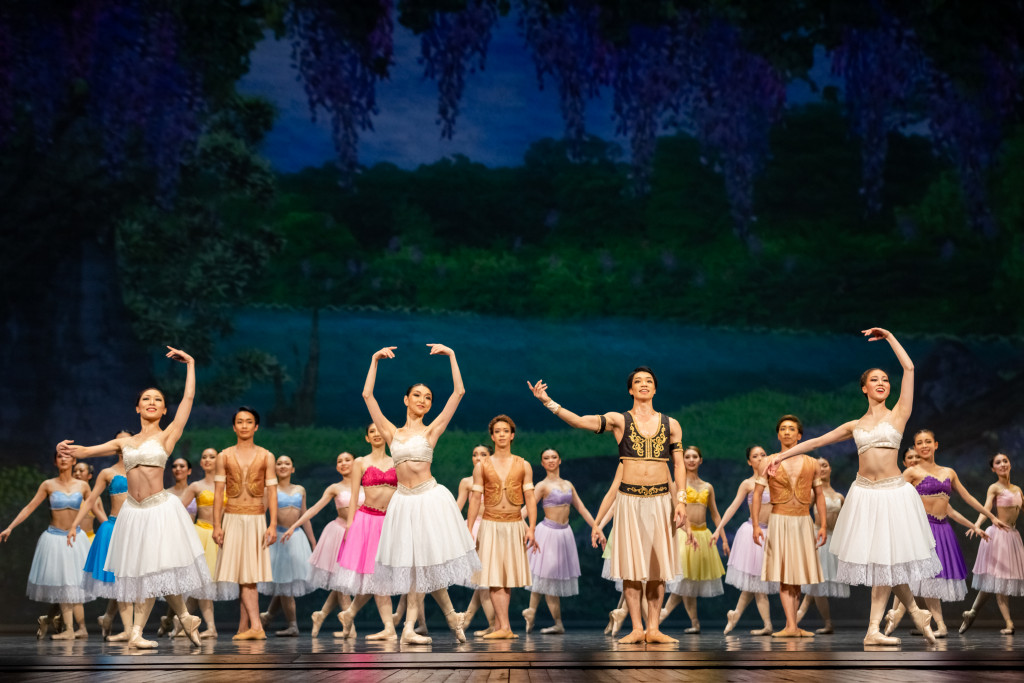 So, the third day of the festival opened to the audience the phenomenon of Japanese ballet.

Discover fresh - new names, groups, productions - one of the trends of the Eurasian Dance Festival. And the festival successfully copes with this task, opening up not only new for the audience, but also new roads for young bands.

Tomorrow we will meet with the prime ministers of the Mariinsky Theater, who are also discovering new ways of creative expression. Eurasian Dance Festival continues!