“Dance, dance, dance” - this is the program presented to the audience on the fourth day of the festival. And this title accurately reflected the creative credo of the project's headliners.

The idea of ​​such a “premiership” evening belonged to the leading soloist of the Mariinsky Theater to the Honored Artist of Russia Igor Kolb. “In the life of every artist there comes a moment when he cannot fit all his accumulated emotional and creative baggage into the framework of repertoire performances. Then there is a need to be realized in new, theater-independent projects, where you can work with ballet masters that are interesting to you, express what you care about in dance ”.

Three choreographic miniatures of up to 20 minutes were shown on a variety of topics. As conceived by the director, the evening begins with the showing of the video, which reflects the process of working on the performances and the idea of ​​each production was told. 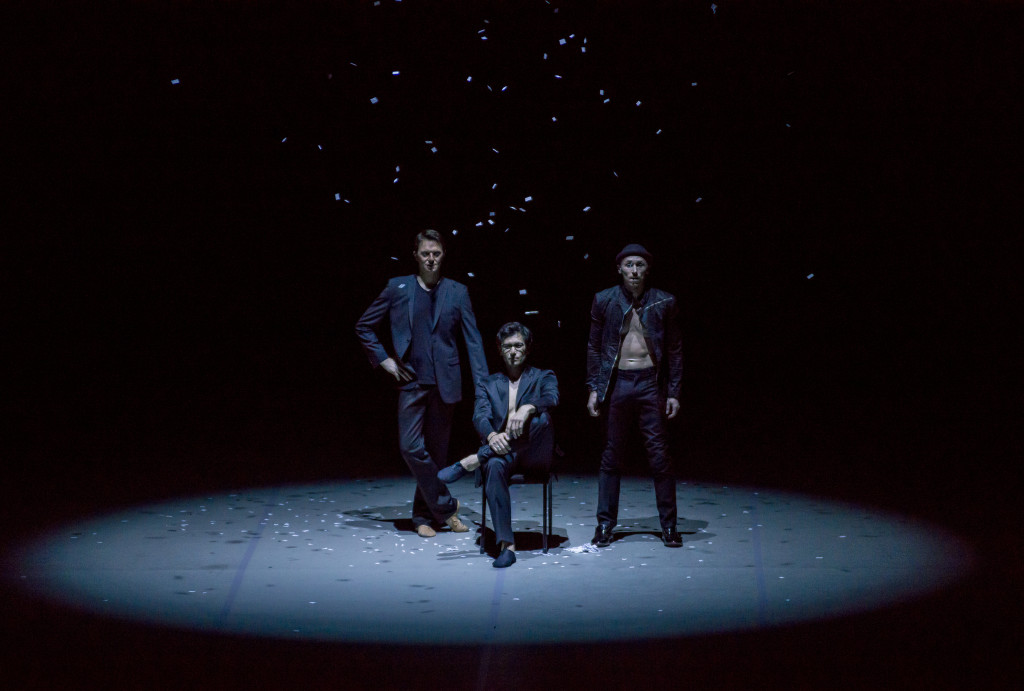 Brightly flashing, at the very beginning of the performance, the ruby ​​Kremlin star makes a reference to Mozart irrelevant, the actions and plastic of the man in black turn him into a unimportant agent of the SSC. The performance is understandable, perhaps even too straightforward, the wings-hands hang limply, the transformer-cube, the only element of the scenery, consistently turns either into an apartment, now into a ballet hall, sometimes into a black space of hopelessness, then it draws a window through which the hero tries to make his leap into freedom.

There are many recognizable things in the performance - familiar music, familiar movements, it seems that you can predict which step will be next. Is this a reminiscence when something recognizable pushes you to a whole host of associations and deep connections? Unfortunately, no, it was all too detailed and naturalistic by the authors Danila Korsuntsev and choreographer Alexei Busko, the audience did not leave any space for an independent cognitive process. 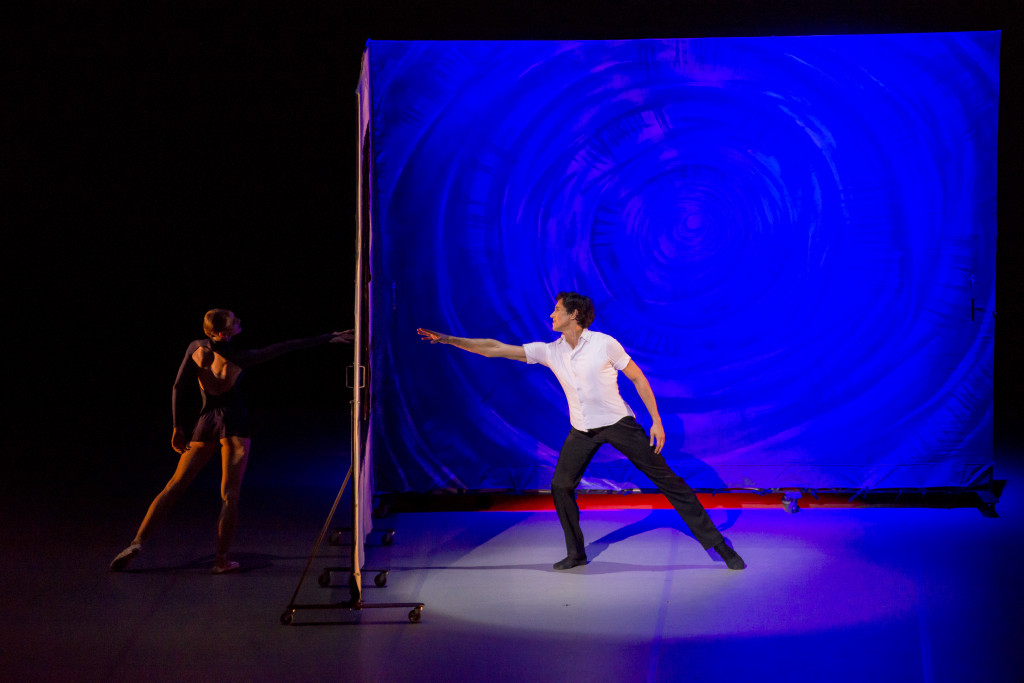 The romantic story “Elevator” staged by Emil Faski did not pretend to deep psychological research. Two stuck in the elevator. Closed space and an emergency situation give rise to many comic and then lyrical situations, cleverly solved by the choreographer purely in a plastic manner.

Video decorations are light and ironic, they define the scene of action and the state of the heroes only with a slight outline, their idea also belongs to Emil Faski. 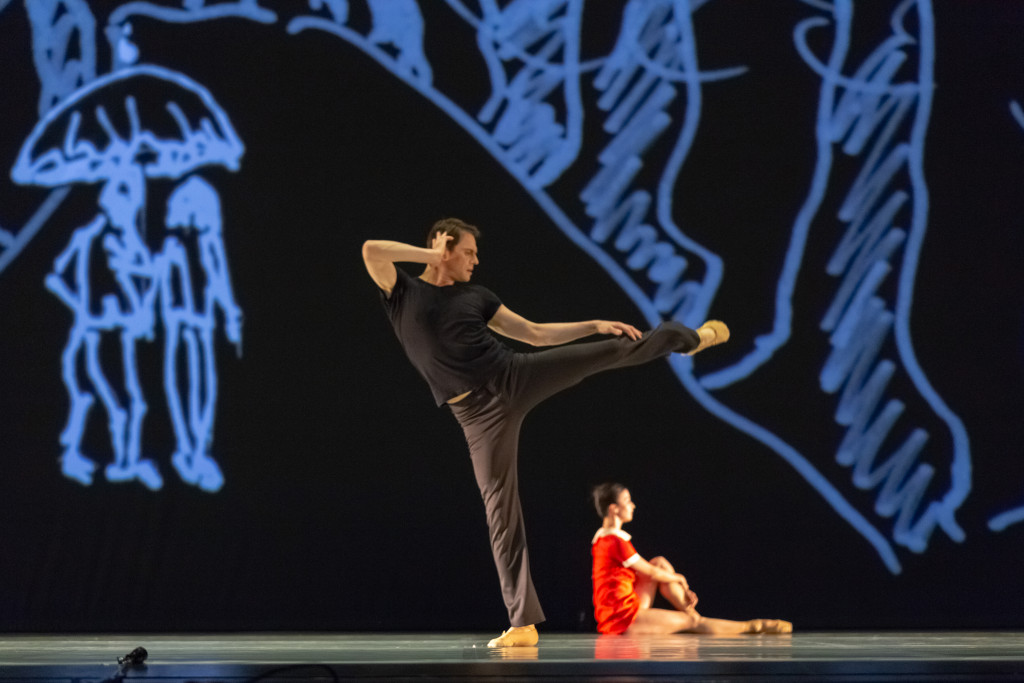 The courageous Evgeny Ivanchenko and the charming Renata Shakirova, also a soloist of the Mariinsky Theater, easily and gracefully led the audience through all the stages of incipient love, forced the audience to sigh depressedly when the heroes, flinging, finally, from the captivity of a stuck elevator, scatter in different directions.

The confessional mono-performance “No name” to the music of J.S. Bach and the Old Gray group is the result of a creative search by Igor Kolb and Alexander Chelidze crowned the evening of one-act performances. 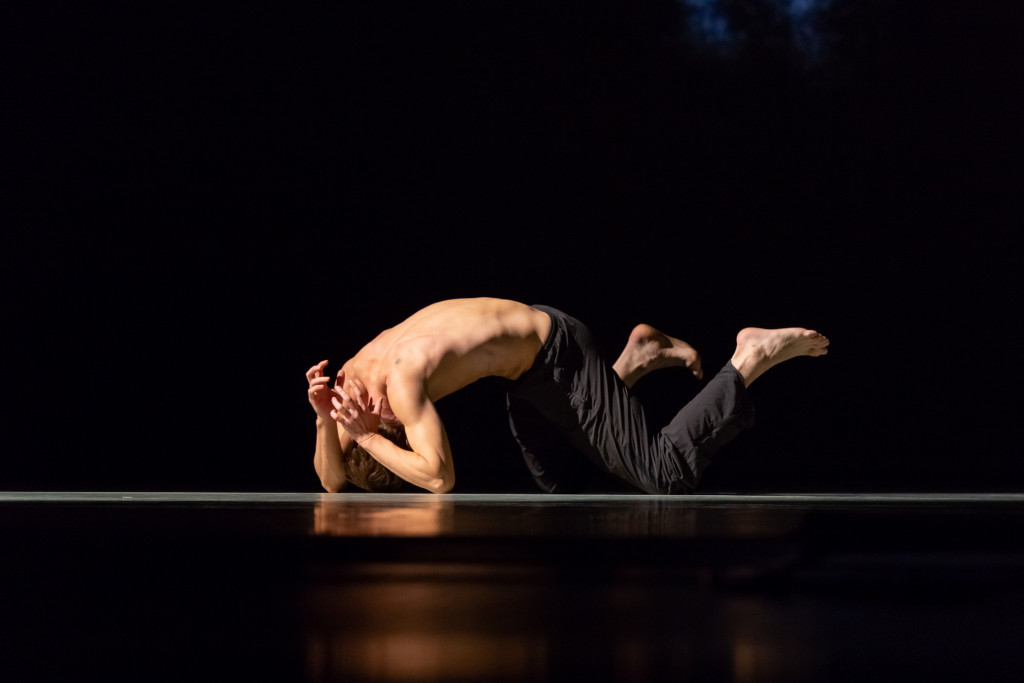 “I am now on the verge of completing my stage career as a dancer, and therefore, I am trying myself in different specifics of our profession. This project is another opportunity to realize oneself in a completely different quality as the artistic director of the project and director. I want to push the creative framework and try to get out of the theater, and out of the usual role. Happily, our aspirations for changes coincided, Alexander Chelidze today also makes major changes in his life, he now works in Germany and we both start our lives as if from a clean slate, ”explains our message to create a project, Igor Kolb,“ From a clean slate” is when you do not know what will happen tomorrow, and in order for this “tomorrow ” to find its face, you need to move in the direction of it, take real steps and deeds”. 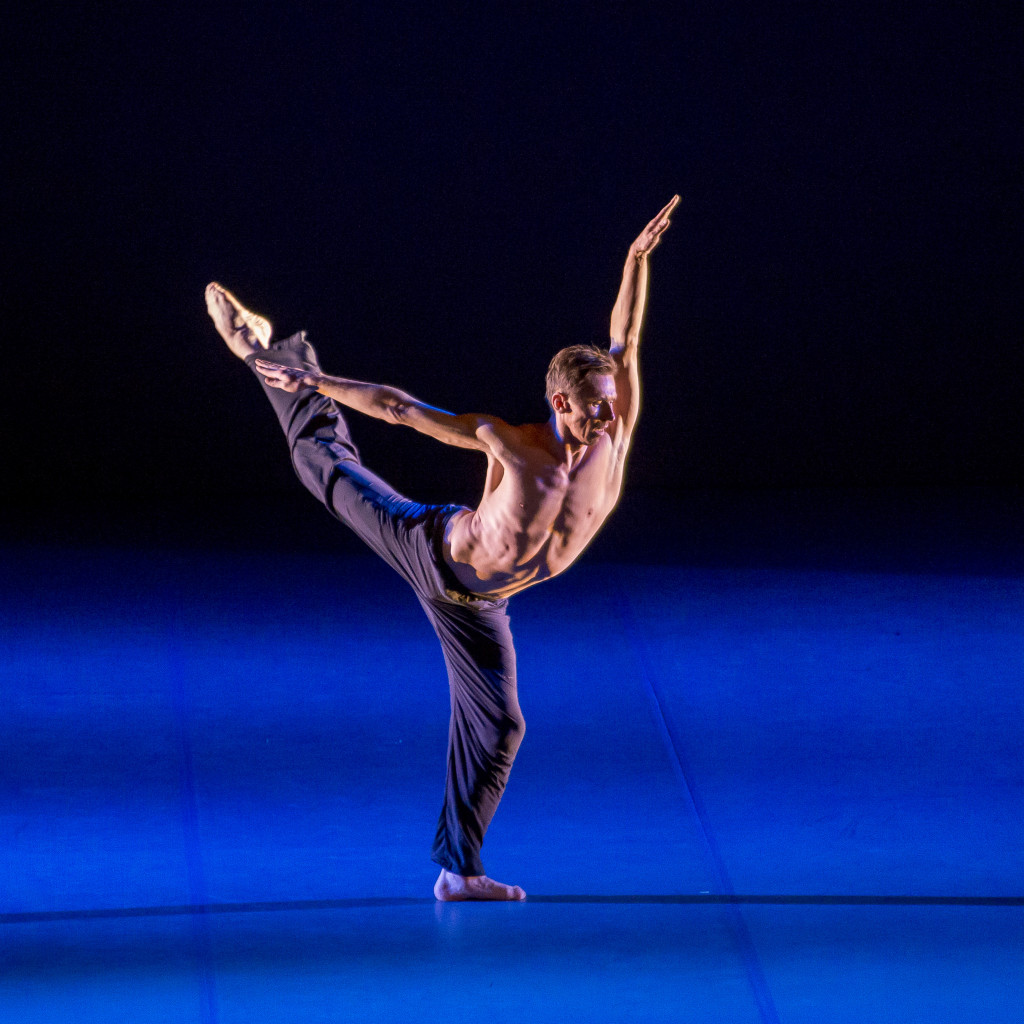 The hall turned on, understood and accepted the promise, and for a long time applauded the artists who decided to start everything from scratch in order to find their new face.

The fourth day of the festival was not as vivid and memorable as it was promised to be, judging by the expectations of the festival followers, because they are used to see at the Eurasian Dance Festival the best that is in the world of dance today. Perhaps the “Mariinsky” hashtag, made by the authors of the project in the title of the evening, was somewhat confusing, because viewers were immersed in creative searches of creative artists, who look for new ways and not afraid to step onto a new path, and with this word there is a steady expectation of a large-scale, top-notch , in a word, of all that we associate with the Mariinsky Theater global brand. 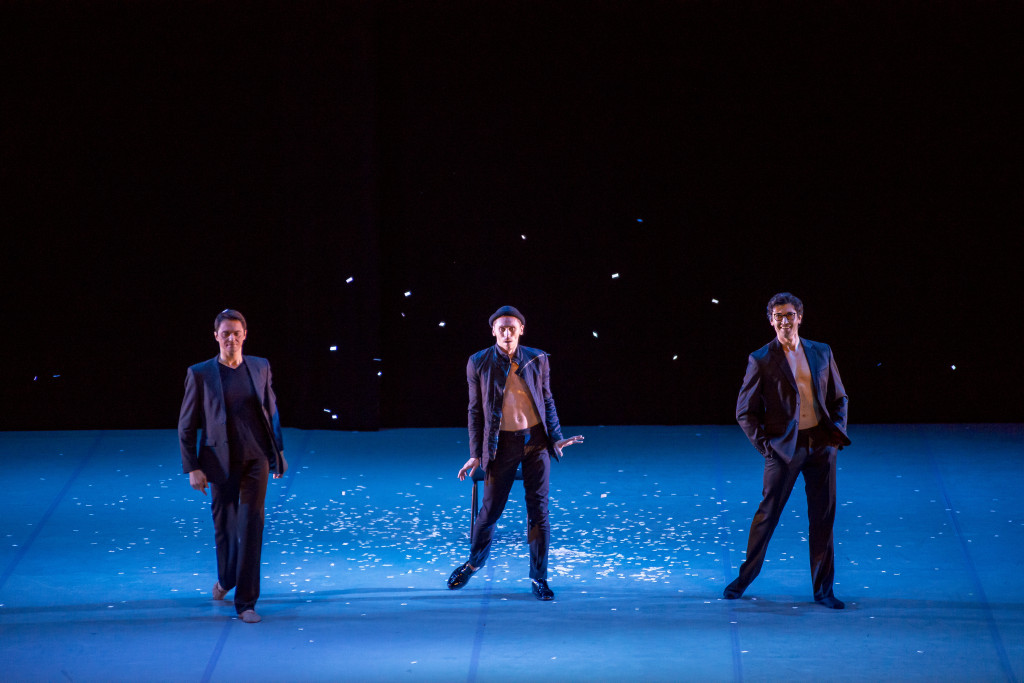