On May 14 and 15, in the new multifunctional cultural space "Almaty theatre", which has already become the pearl of the city of Almaty and a favorite place for the spiritual enrichment of residents and guests of the southern capital, the premiere of the two-act ballet "Kozy Korpesh - Bayan Sulu" based on the Kazakh lyric-epic poem was held ХІІІ-XIV centuries, glorifying the great feeling of love. 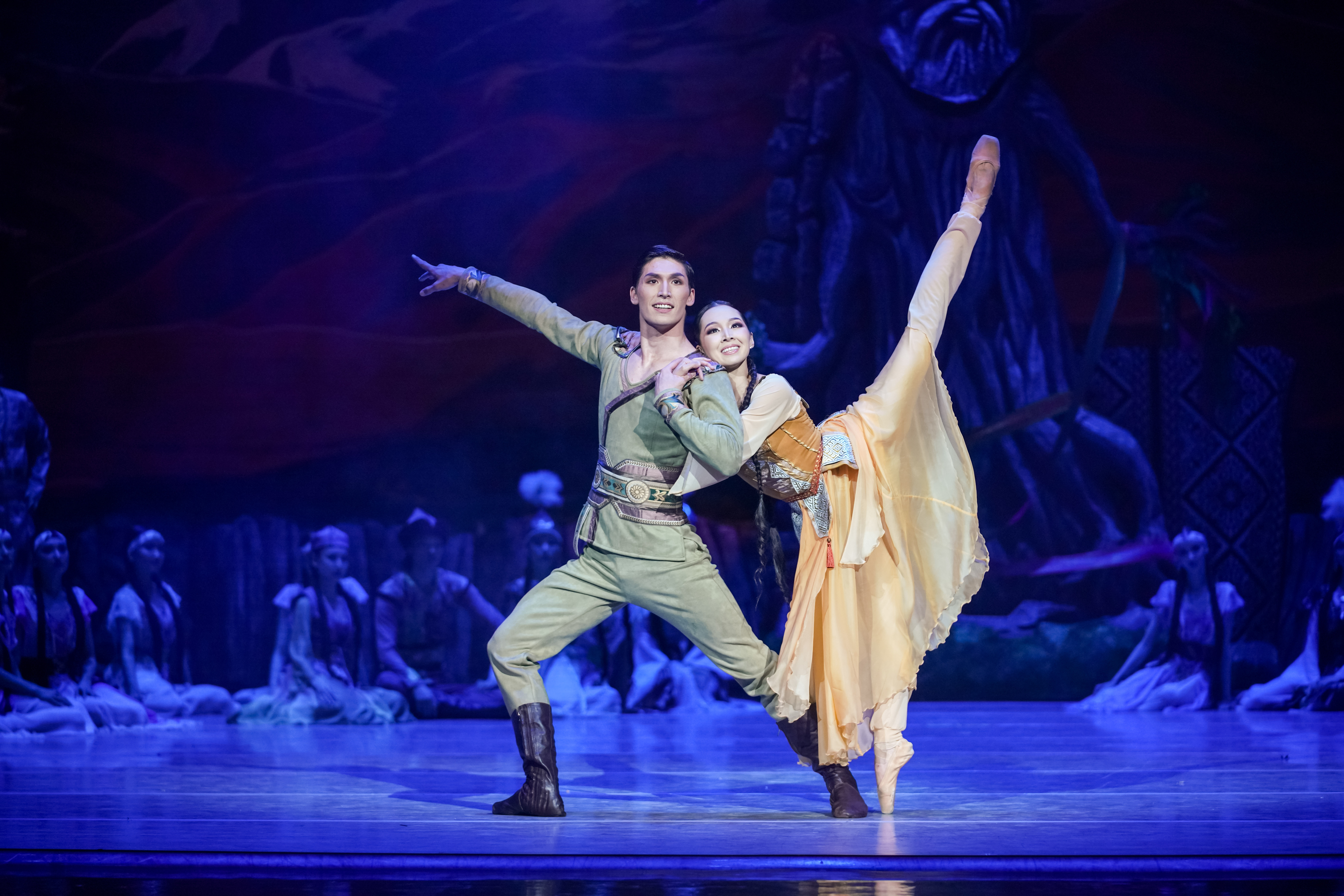 This famous folk epic has been staged more than once in different formats and genres, having many different looks. However, it was the fusion of some musical trends that harmoniously echoed each other at this evening that created the magic that took the breath away from all those present in the concert hall. The unity of musical vibrations and body movements painted unforgettable pictures in the audience's fantasies and forced them to experience all the emotions, empathizing with the heroes of the production. The performance is permeated with reminiscences from the ancient Turkic cosmogony, recreating the flavor of nomadic culture. Images of ancient Turkic mythology are organically woven into the artistic fabric of the ballet. 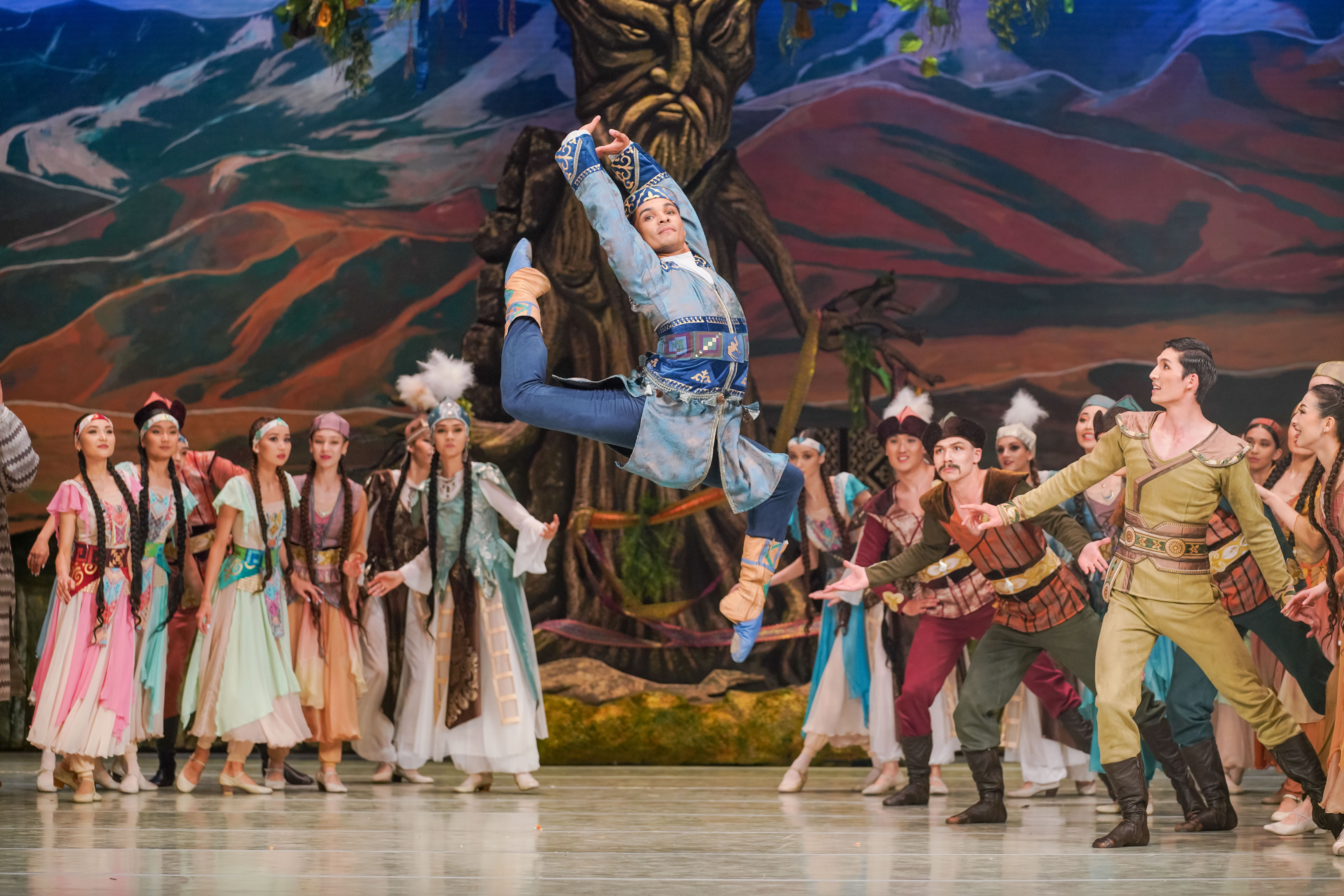 The new ballet is distinguished by a modern approach to the embodiment of the epic plot: the authors transform it in order to achieve the versatility of the conflict and greater spectacle. The staging was carried out by the forces of the young, but already declared itself by a number of bright productions of the troupe of the theater "Astana Ballet". Spectacular scenography, classical, folk and modern dance are organically combined with bright musical images in the new national ballet. This team, by virtue of its youth and the freedom of creativity granted to it, not constrained by the framework of ballet academism, is the best suited for experiments and the search for new ways of developing Kazakhstani art.

The ballet was created in close creative collaboration between the choreographer, Honored Art Worker of the Russian Federation, People's Artist of the Republic of Tatarstan Georgy Kovtun and the famous Kazakh composer, Honored Worker of the Republic of Kazakhstan Aktota Raimkulova, as well as an international production group of artists and choreographers from Ukraine and Russia. 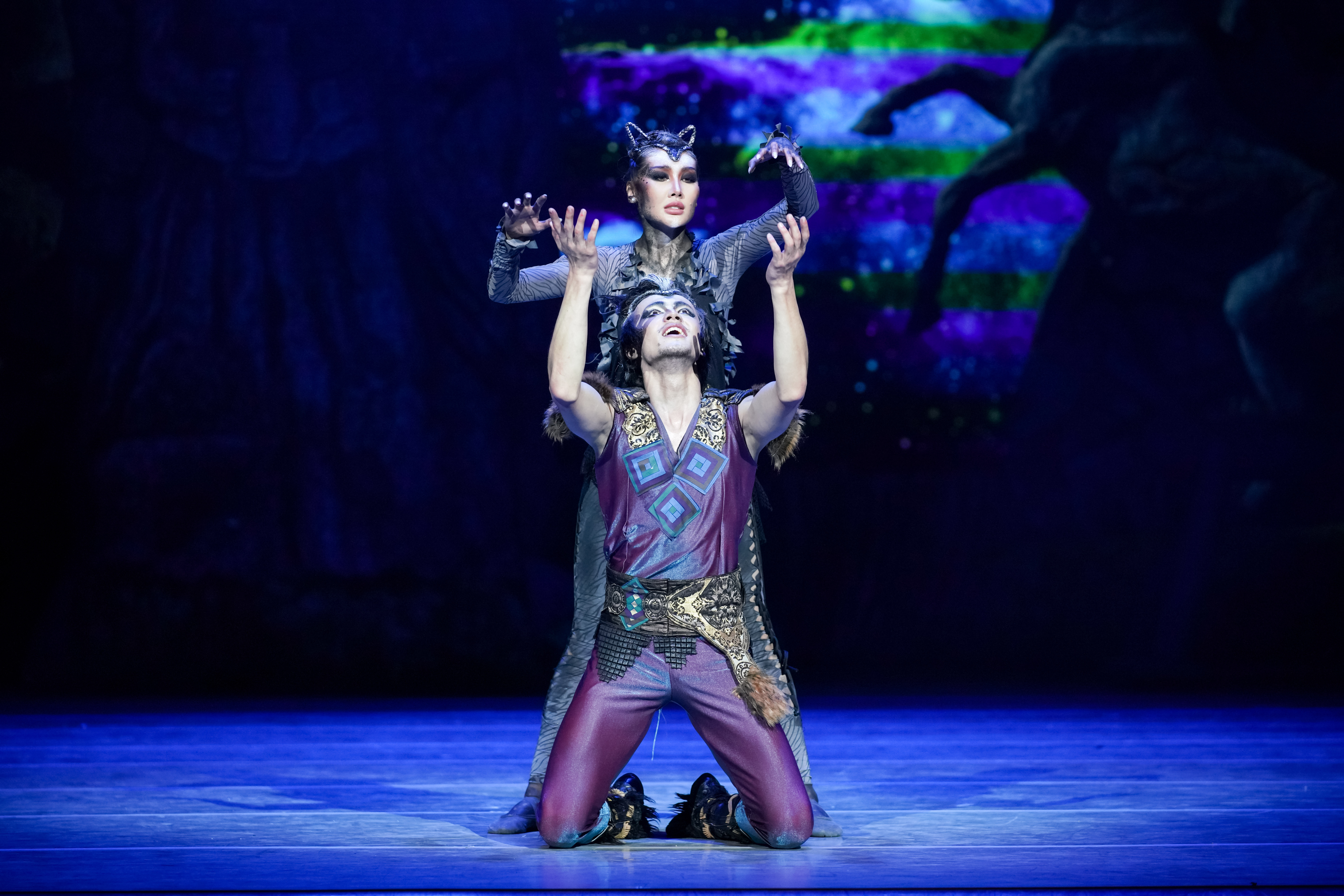 The main highlight of the ballet "Kozy Korpesh - Bayan Sulu" was a special creative method: a harmonious combination of a European orchestra and an ensemble of Kazakh traditional instruments performed by the folklore and ethnographic ensemble "Turan" and the symphony orchestra of the Astana Ballet Theater under the direction of conductor Arman Urazgaliev. Aktoty Raimkulova rethought the ethnic archaism, richly embodying it with modern orchestral means already in her early works. Today it is impossible to imagine a modern Kazakh ballet, limited only by the means of a symphony orchestra. In this sense, the ballet "Kozy Korpesh - Bayan Sulu" is the pinnacle of the composer's work, embodying the experience gained in various works in the genres of symphonic, chamber and ethnic music. Modern compositional techniques do not overload the music, but, on the contrary, make it look like a cinematic soundtrack.

The artistic side of the performance deserves special attention: the design of the stage and costumes. The costumes of the artist Anna Ipatyeva are designed in the best traditions of the modernist brilliance of Lev Bakst and Gulfairus Ismailova - exactly the way a wide audience expects from classical art. There is no cunning machinery on the stage, but its design is made very modern by the multi-layered multimedia background of the video artist Dmitry Shamov, which enlivens the entire stage space. All elements of the scenery are movable and are part of a kind of transforming stage, the movement of which marks the boundaries of scenes and paintings. The international production design team was headed by production designer Dmitry Shamov. 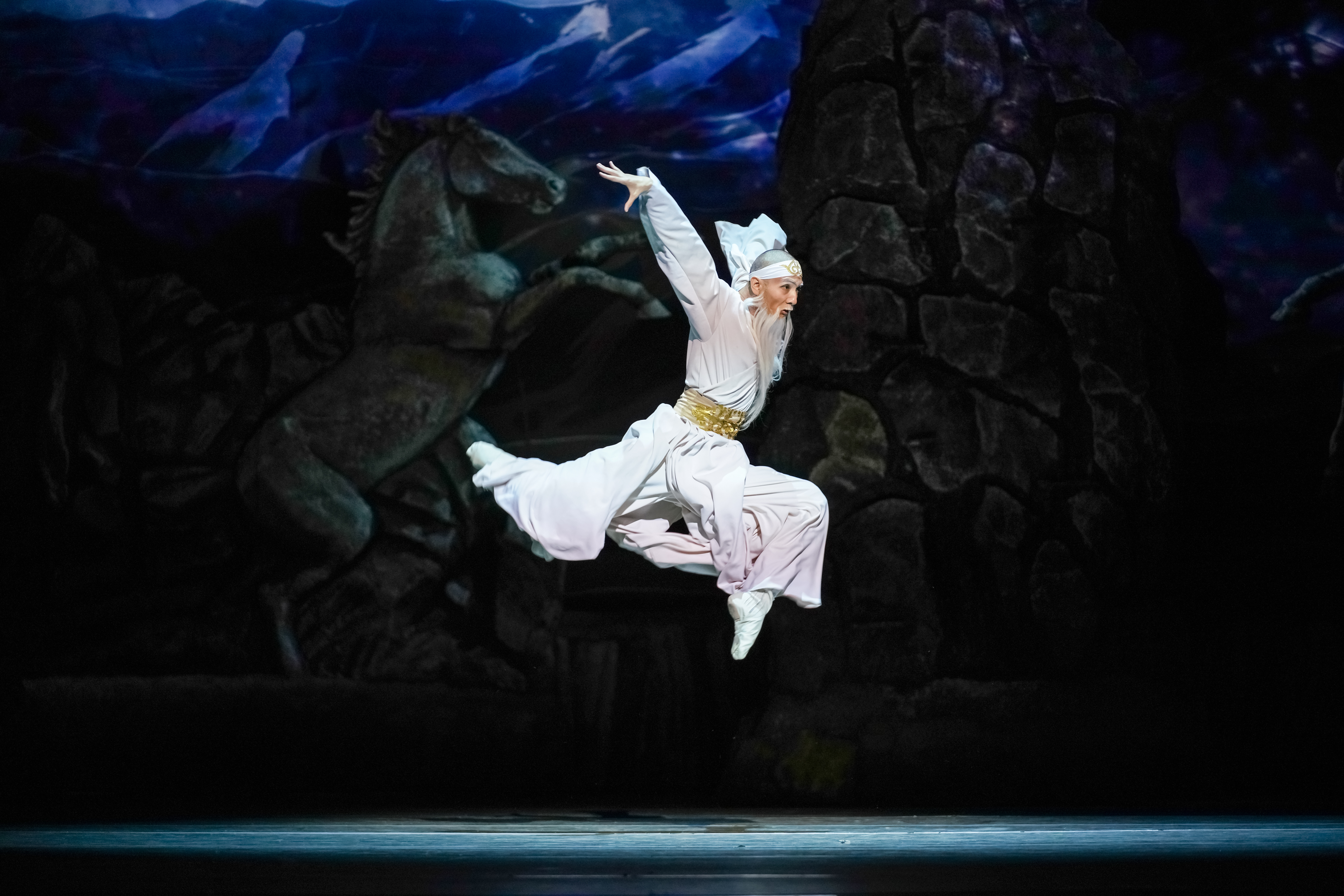 At the end of the ballet "Kozy Korpesh - Bayan Sulu", the exacting Almaty audience, standing, with loud applause and enthusiastic exclamations of "bravo", "bravissimo" and "barekeldi", appreciated the virtuosic skills of artists and musicians, the magnificence of music, the beauty of the scenery that displayed the national color, which, in turn, could not but inspire everyone present on the stage to new heights and victories on the world musical Olympus.