The tour of Astana Ballet successfully ended in Almaty

The tour of the Astana Ballet Theatre ended with great success in Almaty last Saturday. From May 6 to May 28, the artists of the capital’s theatre performed on the new stage of the multifunctional cultural space “Almaty Theatre”. The full auditorium did not stint on applause and enthusiastic reviews, appreciating the rich tour program and the skill of the capital’s company. 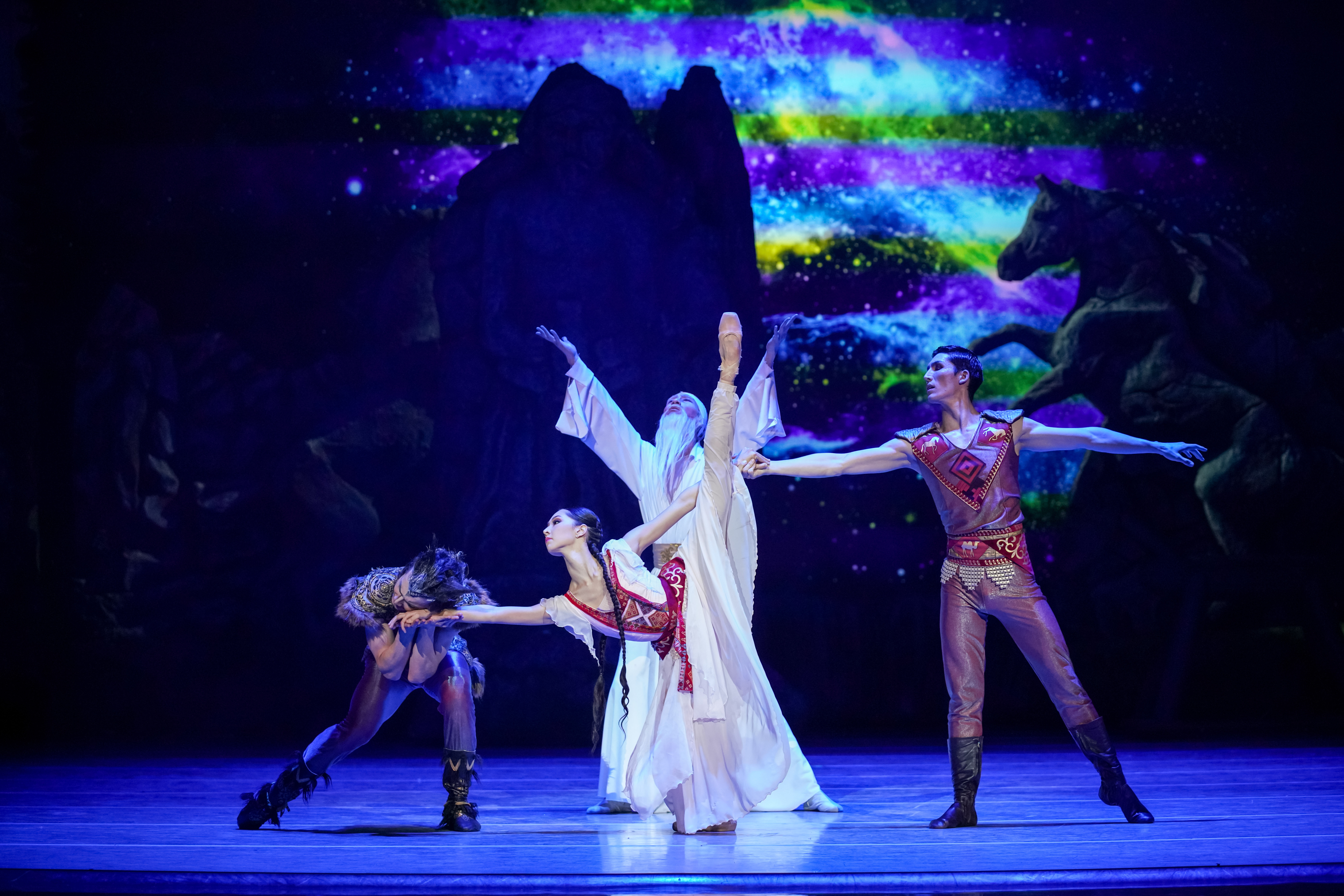 The Almaty audience was fortunate enough to see the best performances from the repertoire of the Astana Ballet Theatre: the neoclassical masterpiece “Serenade” by G. Balanchine; “The Arcana of Fate” staged by Mukaram Avakhri to the music of Karina Abdullina; the epos ballet “Kozy Korpesh - Bayan Sulu” choreographed by Heorhii Kovtun to the music of Aktoty Raimkulova for the first time accompanied by the symphony orchestra of the theatre; “Sultan Baybars” staged by Mukaram Avakhri to the music of Khamit Shangaliyev and Alibek Alpiyev. The symphony concert “Almatyma Arnau” was also presented under the direction of the chief conductor of the theatre Arman Urazgaliyev, the soloist was the laureate of international competitions, laureate of the Foundation of the First President Kalamkas Jumabayeva. The tour of the theatre ended with the “Heritage of the Great Steppe” concert program staged by Honoured Figures of Kazakhstan Aigul Tati and Mukaram Avakhri accompanied by the ethnic and folk music group “HasSak”. 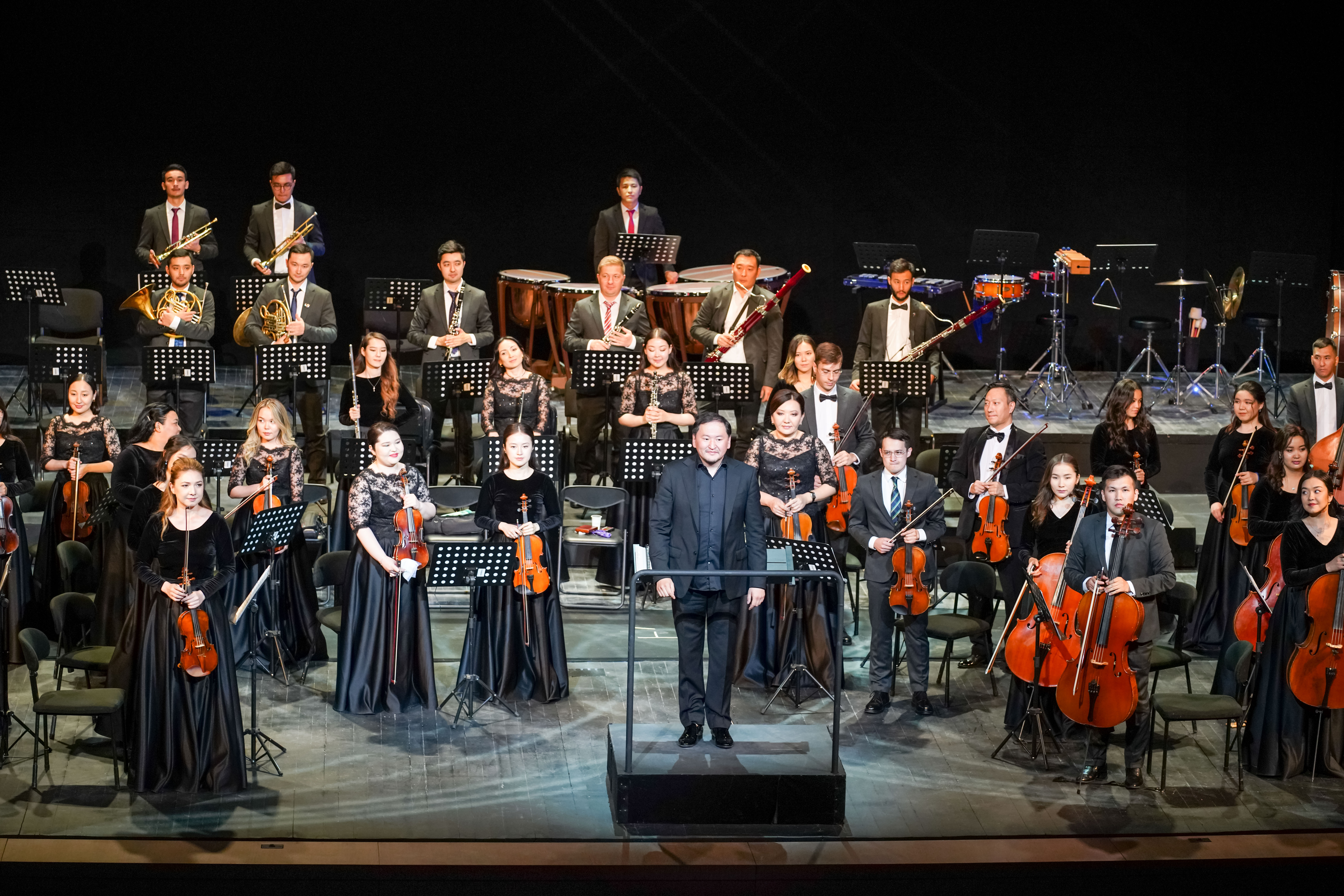 “Our not first but regular visit to Almaty is very exciting for us because we are passing a kind of exam here. We are very proud that it was us who had the honour to open a new venue “Almaty Theatre”. We had a very long discussion on the subject of what repertoire to show to the sophisticated Almaty audience. In our opinion, the performances, included in the presented show bill, are the best ones that the Astana Ballet can amaze the audience with in Almaty. We want to make a brilliant display of not only outstanding ballet productions but also an equally outstanding performance of classical music,” shared the director of the Astana Ballet Theatre Alexandr Sovostyanov. 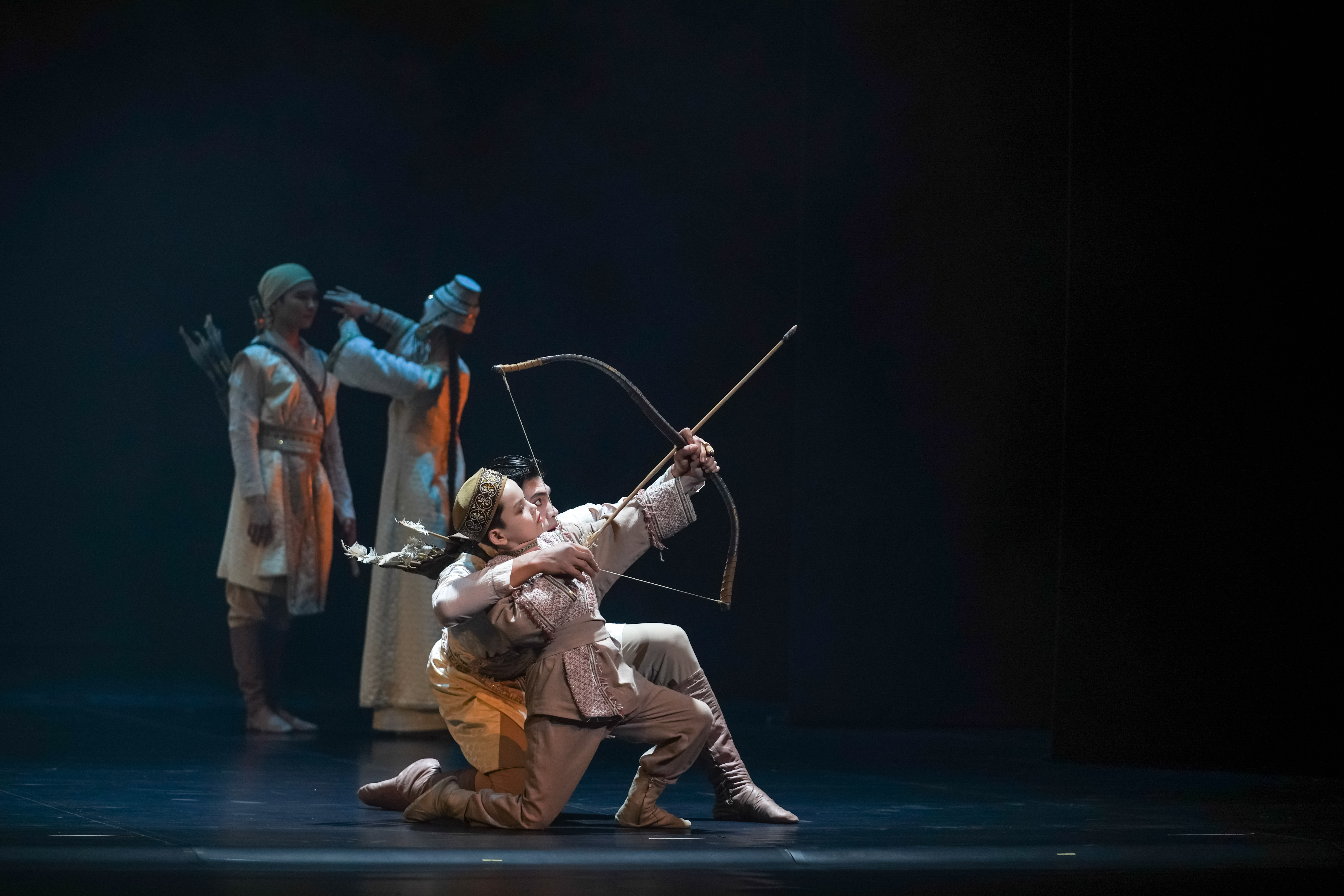 “Each tour of the artists of our theatre causes a great stir among admirers from Almaty, and the tickets for performances are sold very quickly. This time we came on tour for almost a month with an ambitious performance program, which included the best pieces of national and modern choreographic art. I would like to thank the Almaty audience for such a warm welcome, for being so inspired by and interested in our performances,” added the artistic director of the theatre Nurlan Kanetov. 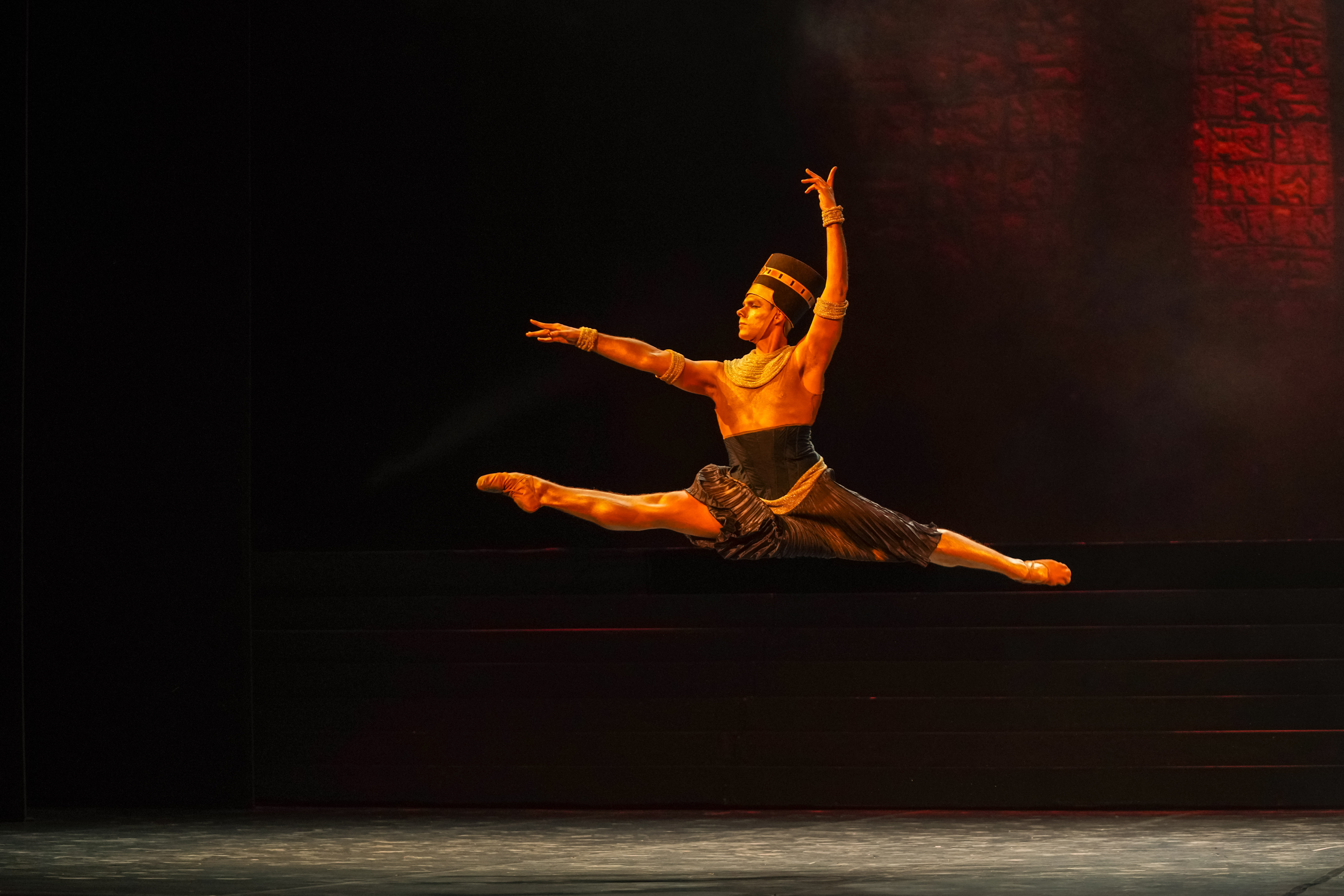 “I myself am a very big admirer of the Astana Ballet Theatre, which opened the “Almaty Theatre” venue. In my opinion, this is the only theatre in the country that devotes so much emotion and creative energy to the production of its own content. I am absolutely sure that this theatre is the very cultural brand that needs to be further promoted internationally. So, while discussing the opening of the theatre in Almaty, it was emphasized that the venue should be opened with that particular Kazakhstani brand,” said Dinara Amangeldina, Art Director of the Almaty Theatre.

The tour events were heartily perceived by the audience, ballet critics, choreographers, and people of art. 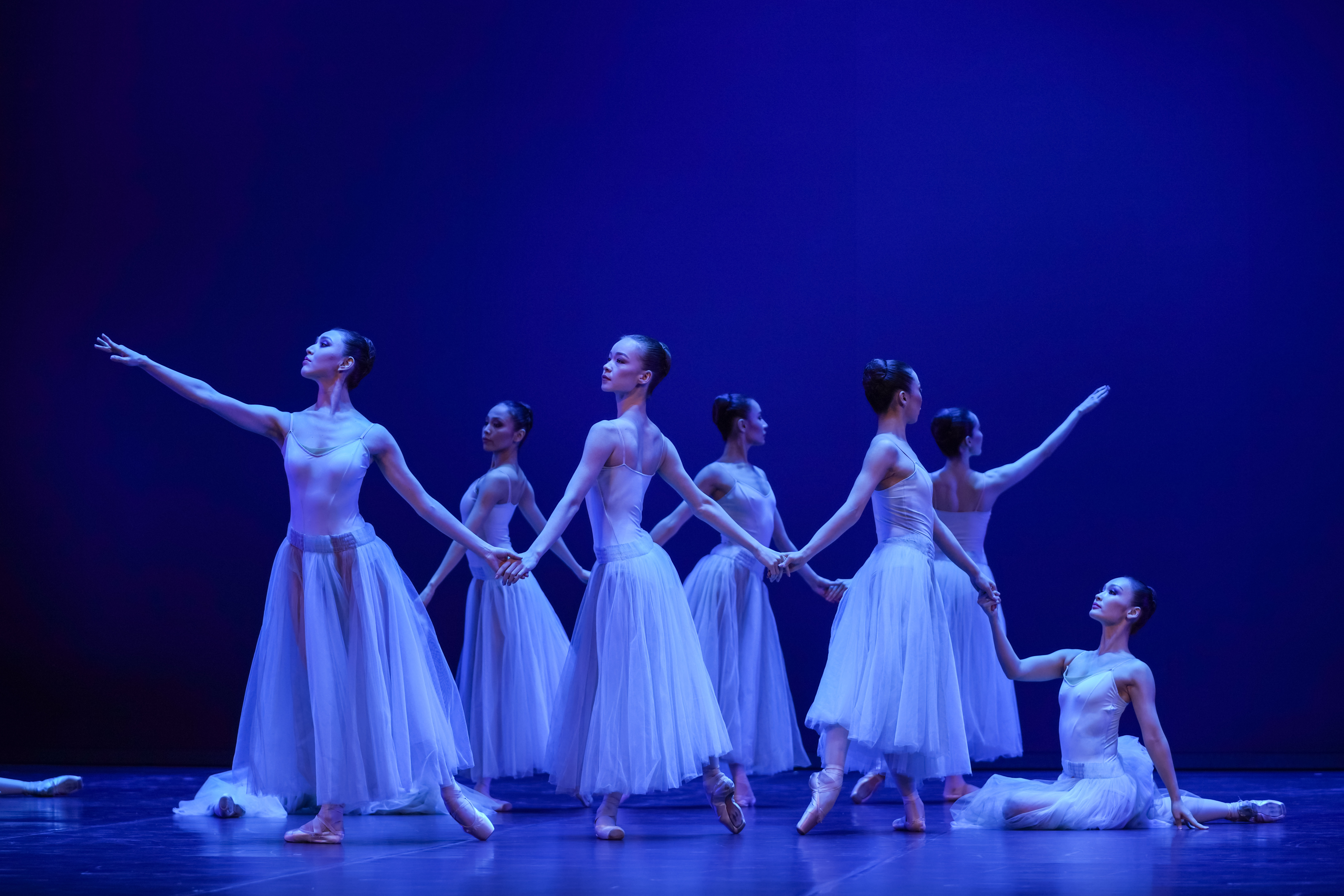 “Everything is so professionally performed and rehearsed to every detail: the movements of ballet dancers, light, music, special effects, and scenery. And the costumes are gorgeous. Bravo! We are enthused with the performance,” Aigerim Bugibayeva, a spectator, shared her emotions. 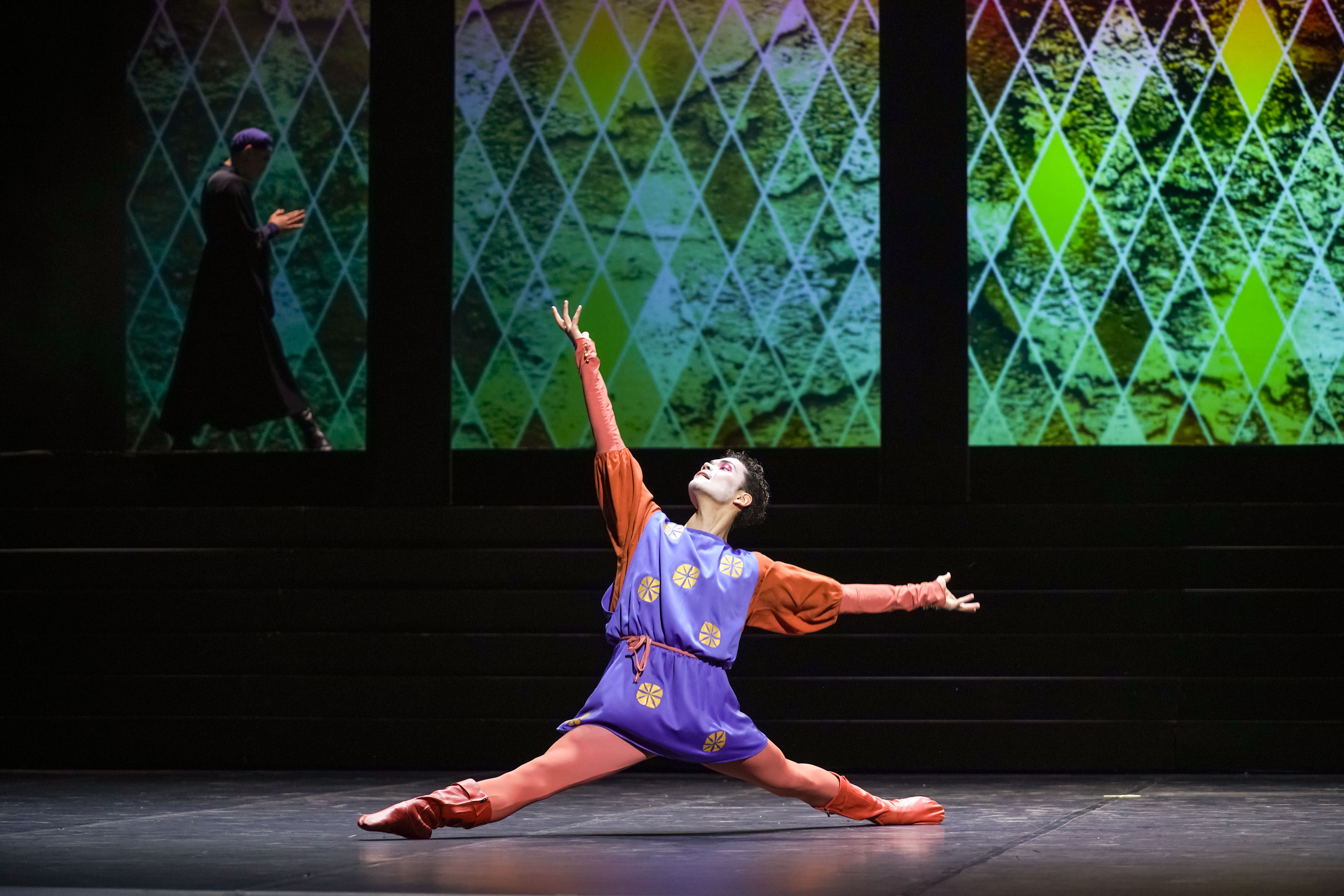 “I enjoyed it very much! I was eagerly looking forward to this day, and I was especially delighted that several foreground and background scenes took place simultaneously, it gave me incredible sensations. The orchestra deserves special credit! Thank you,” Aigerim Turekulova said.

The tour was held with the assistance of the Ministry of Culture and Sports of the Republic of Kazakhstan.