The ninth theatrical season at the Astana Ballet Theatre triumphantly ended with the premiere of the one-act ballet “Orpheus and Eurydice” staged by Kristina Paulin and accompanied by the symphony orchestra of the theatre under the baton of chief conductor Arman Urazgaliyev. During four premiere days - July 5, 6, 8 and 9 - the audience contemplated the new brainchild of the theatre, expressing their gratitude with tumultuous applause and exclaiming “Bravo”.

The Minister of Culture and Sports Dauren Abayev visited the premiere. 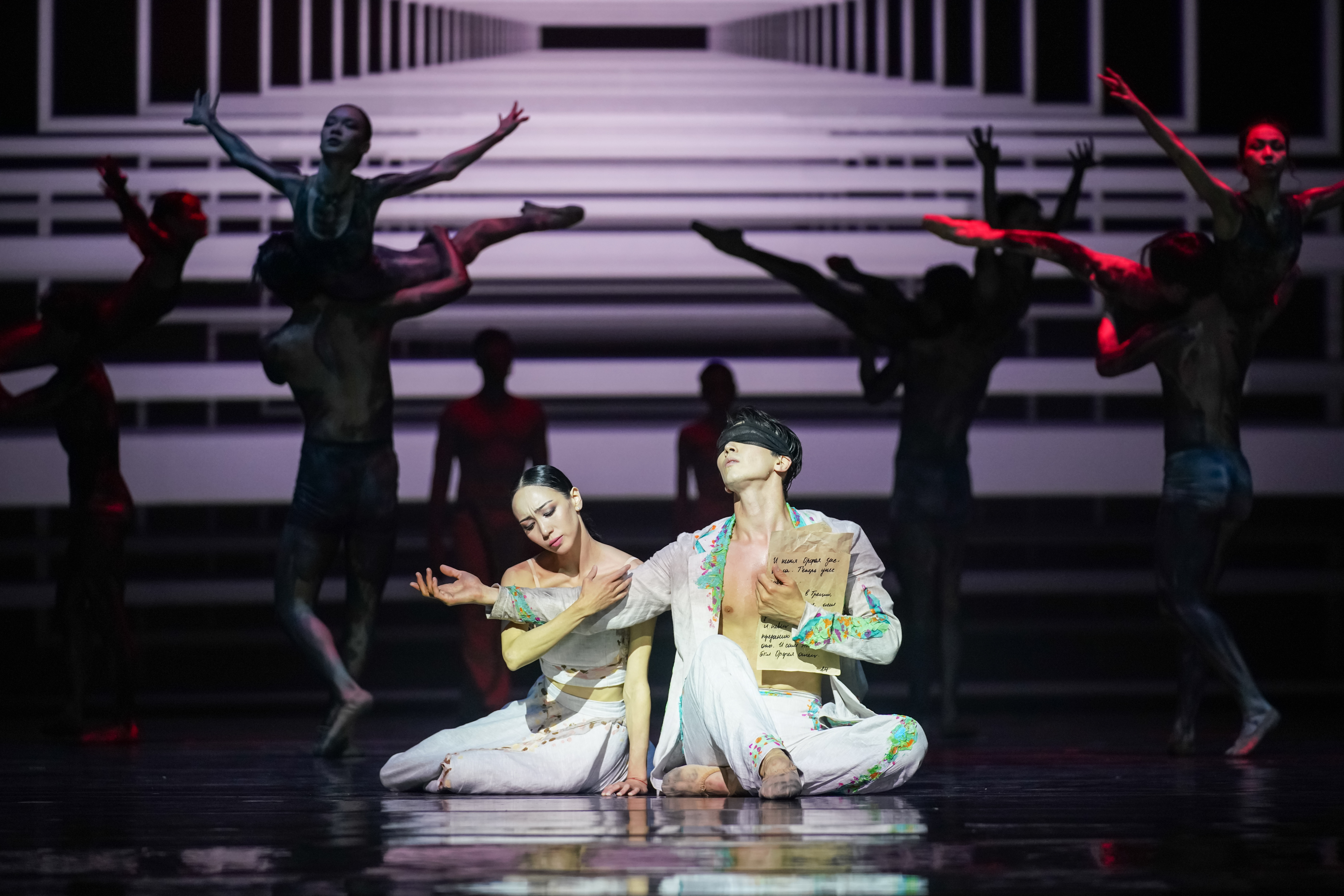 “Everything that happens on stage is a manifestation of creative imagination for me, I like to use the characters of Greek mythology in my productions. However, I slightly change both the content of the myth and, accordingly, the nature of this or that character. But the most important thing for me, my biggest task is to convey the content of the performance with the movements of the dancers. In other words, it is really so that I use costumes, scenery and all the rest of the scenography at the minimum, the main thing is the expression of the emotional component through dance,” choreographer Kristina Paulin said.

The ballet “Orpheus and Eurydice” is distinguished by musicality, genuine psychologism, which speaks to the heart, as well as by the harmony of dance and music. The production is based on the charming, melodious music by composers Sergei Prokofiev, Edward William Elgar, George Frideric Handel, and Davidson Jaconello. The stage costumes by costume designer Dennis Peschke reflect the symbolism of the myth, and the scenery by stage designer Otto Bubeníček includes uneven mirror geometric images resembling mountains. 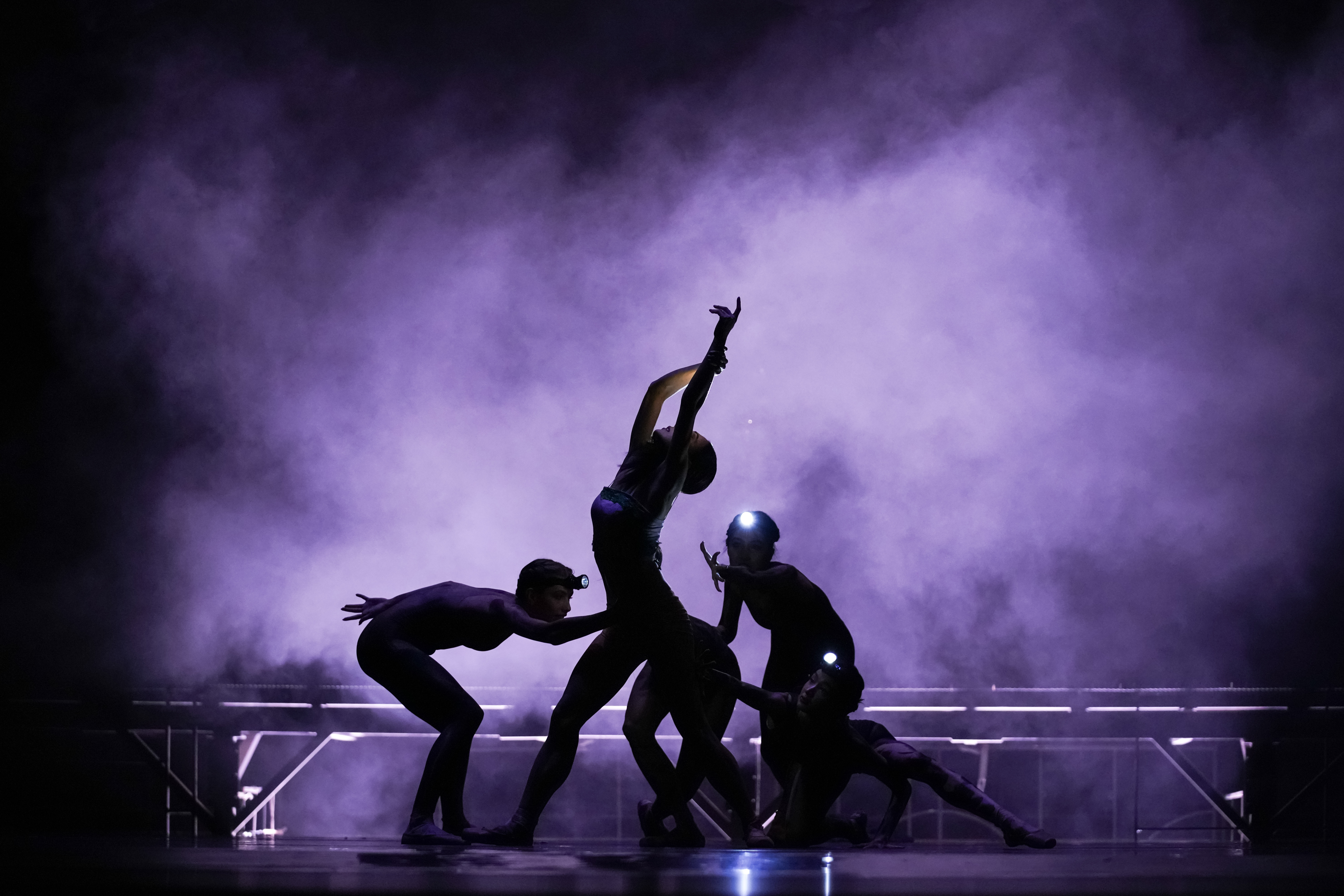 But still the main thing here is the choreography and acting skills of the artists of the capital theatre: the role of Orpheus was performed by the leading soloist Sundet Sultanov and the first soloist Weslley Carvalho, the bright image of the muse and Orpheus’ beloved one was embodied by the leading soloistsAinur Abilgazina and Tatyana Ten, and the role of the unsuccessful writer Aristaeus was performed by talented dancers Yerkanat Yermagambet and Eldar Sarsembayev. 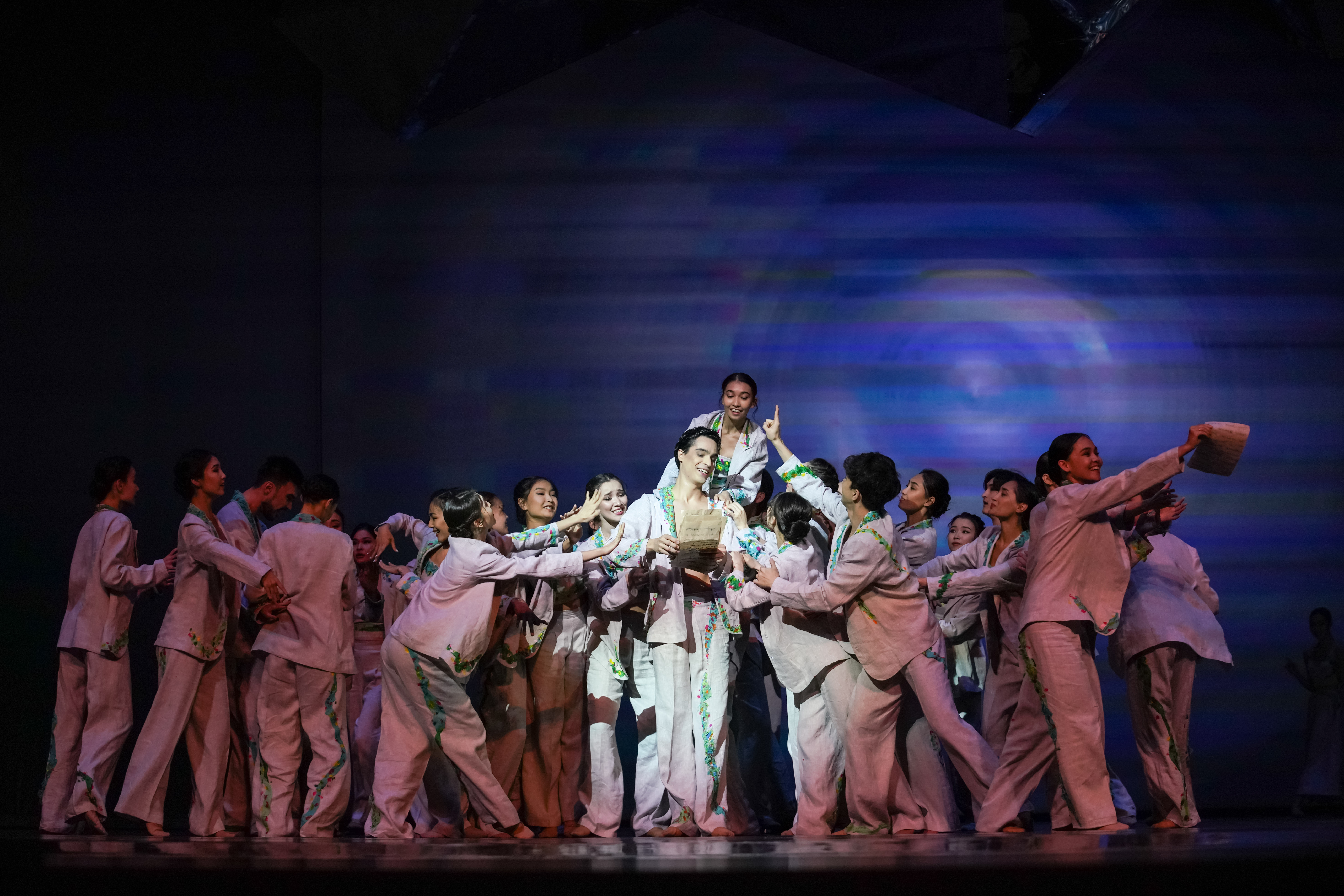 In the second part of the evening, the capital audience was presented with the ballet “Falling Angels” by the Czech choreographer and philosopher Jiří Kylián to the live sound of drums performed by the percussion group of the symphony orchestra of the Astana Ballet Theatre. The symbiosis of Jiří Kylian’s choreography and Steve Reich’s drum composition resulted in a delightful flight of eight ballerinas. His work is distinguished by extraordinary musicality, monochrome aesthetics, and world-class level of performance.

“The season turned out to be eventful and very successful for the theatre both in terms of touring and production life. We presented vivid premiere productions and the best performances from the current repertoire. The premiere of the ballet “Orpheus and Eurydice” was excellent, there was full house, the spectators applauded for a long time and were impressed. Due to those people who love and appreciate the theatre, we continue to create and produce interesting new things, looking forward to meeting our audience in the new theatrical season,” the director of the theatre Alexandr Sovostyanov concluded. 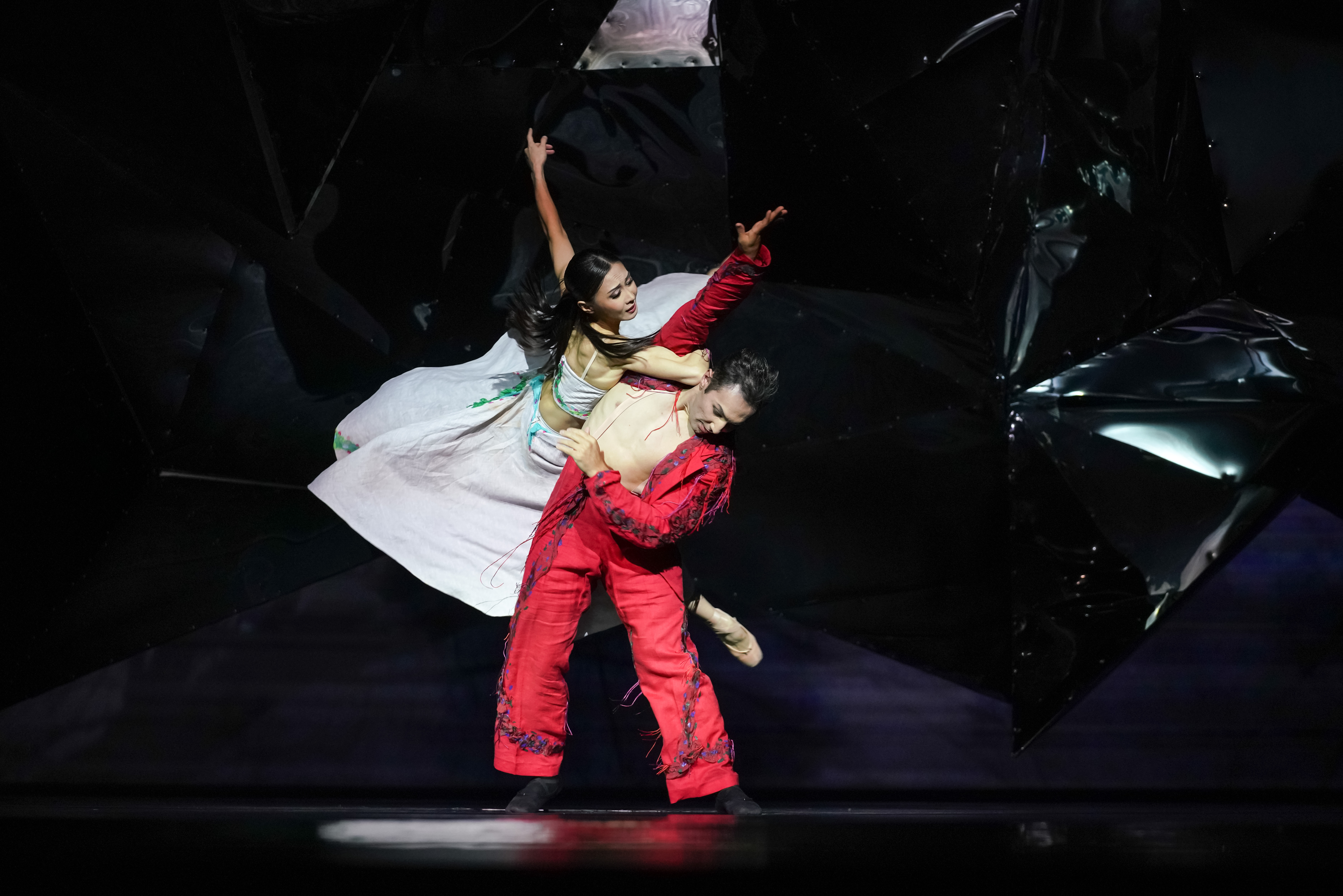 The premiere, dedicated to the Day of the Capital, was held with the assistance of the Ministry of Culture and Sports of the Republic of Kazakhstan.