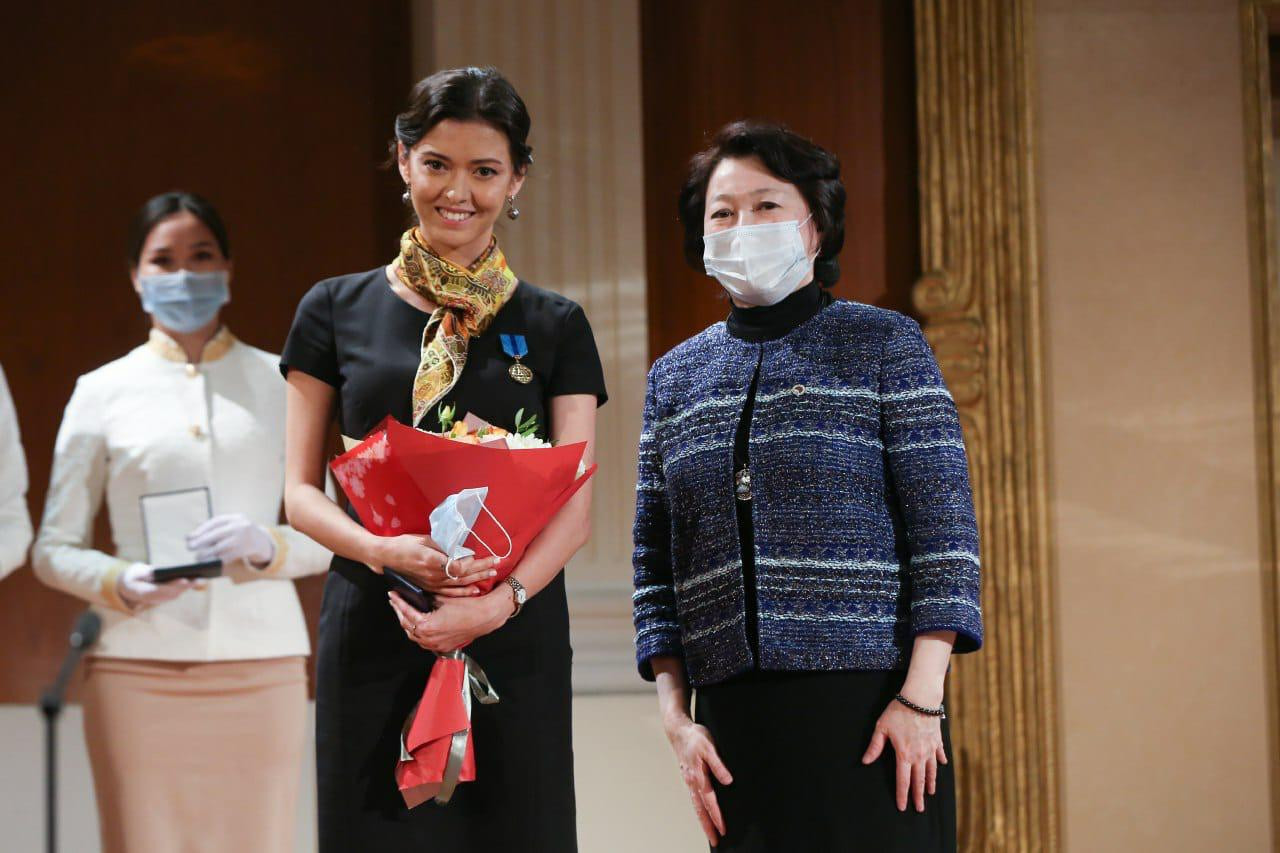 Minister of Culture and Sports Aktoty Raimkulova took part in the award ceremony.

On the eve of Independence Day, the President of the Republic of Kazakhstan, Kassym-Zhomart Tokayev, signed decree No. 461 on awarding citizens with state awards for their contribution to the socio-economic and cultural development of the country, strengthening friendship and cooperation between peoples.

By the way, in October this year, the leading soloist of the “Astana Ballet” Theater, Dilara Shomayeva, was awarded the honorary medal “Khalyk algisy”.

The staff of the “Astana Ballet” Theater congratulates Dyussembay Mussabekov and Dilara Shomayeva with a well-deserved award and wishes them further creative success!