The filming of the Nature Dance project was carried out in the most beautiful corners of the country: in order to capture nature in all its glory, video filming began well in advance and covered all seasons of the year.

On the occasion of the Independence Day of the Republic of Kazakhstan, as part of the celebration of the 30th anniversary of the independence of our country, the creators of the project announced the release of an interesting collaboration called "The Dance of Nature". 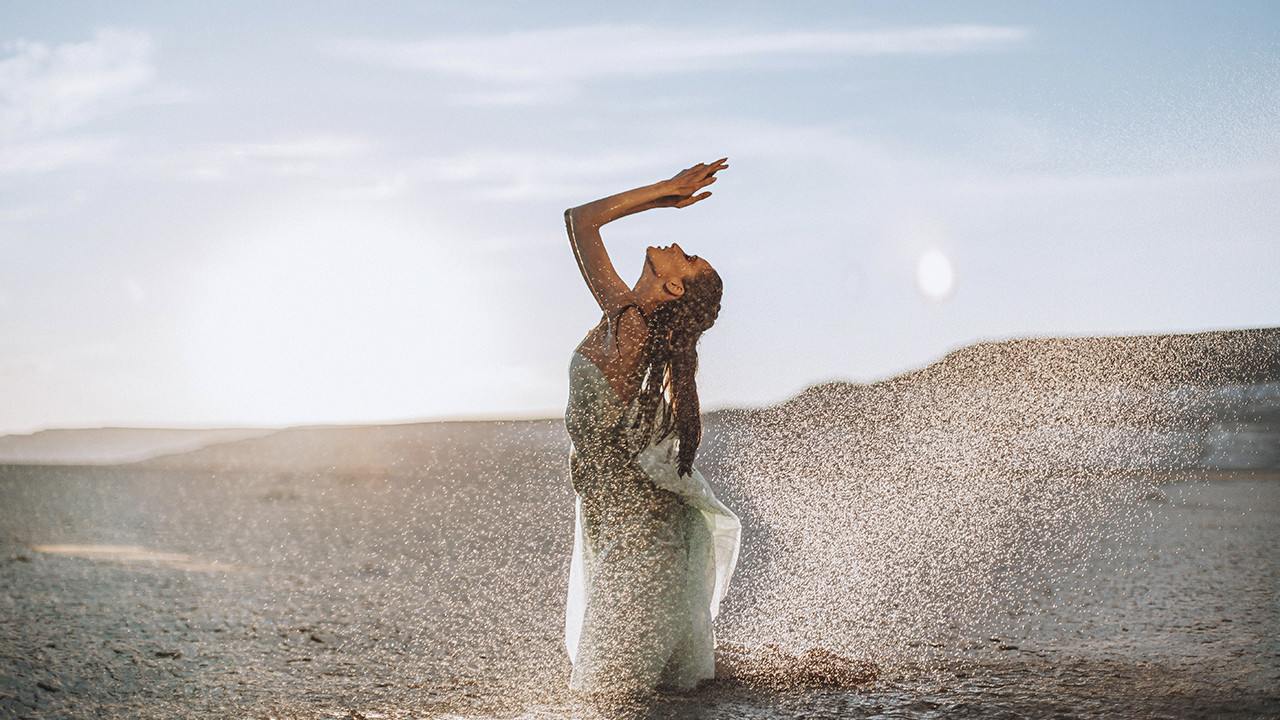 The Nature Dance project is being implemented by the private foundation Fund for the Development and Support of Ballet and National Dance with the support of the General Partner - Samruk-Kazyna JSC and close cooperation with the Astana Ballet Theater. 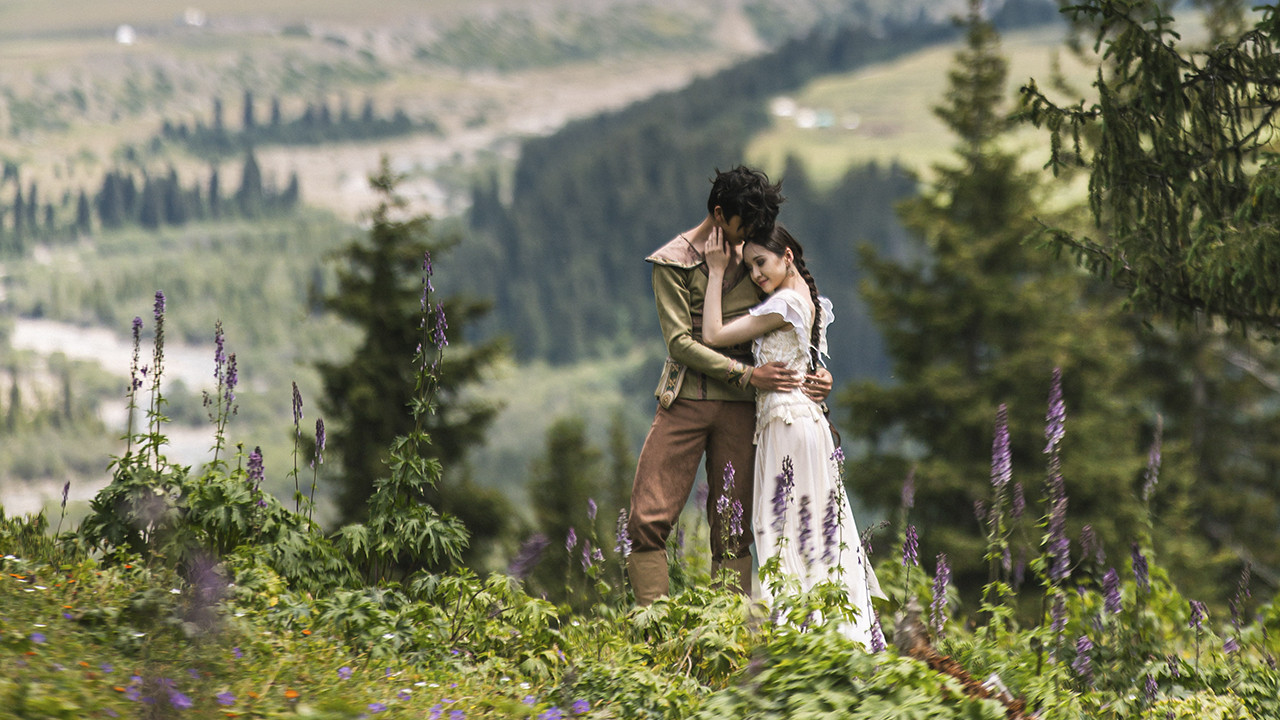 The concept of the project includes a synthesis of the country's historical, touristic and choreographic cultural wealth and consists of five videos. Each issue of five is dedicated to a certain legend, narrated in the language of plastics and unique author's choreography. The choreographers of the project are the choreographers of the Astana Ballet Theater: Honored Workers of the Republic of Kazakhstan Mukaram Avakhri and Aigul Tati. The project was directed by Sergei Lagutin. Honored Worker of the Republic of Kazakhstan, the poet Bakhyt Kairbekov worked on the text content for the Nature Dance issues. 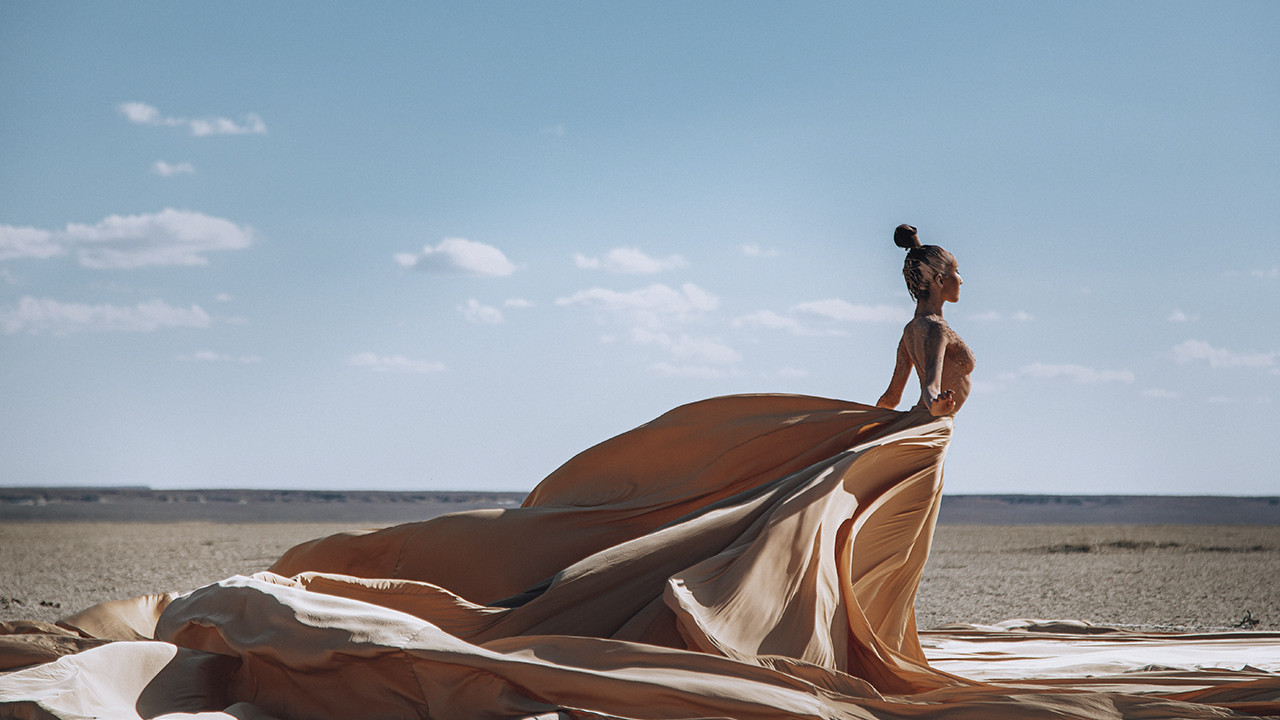 The Nature Dance collaboration, in which art, cultural traditions and the picturesque geography of Kazakhstan are intertwined, will result in a film compiled from the five aforementioned legendary series. In addition to social networks, Kazakhstanis will be able to see the releases of the "Dance of Nature" on the air of the national TV channels "Khabar", "KazakhTV" and "El Arna" in the near future. 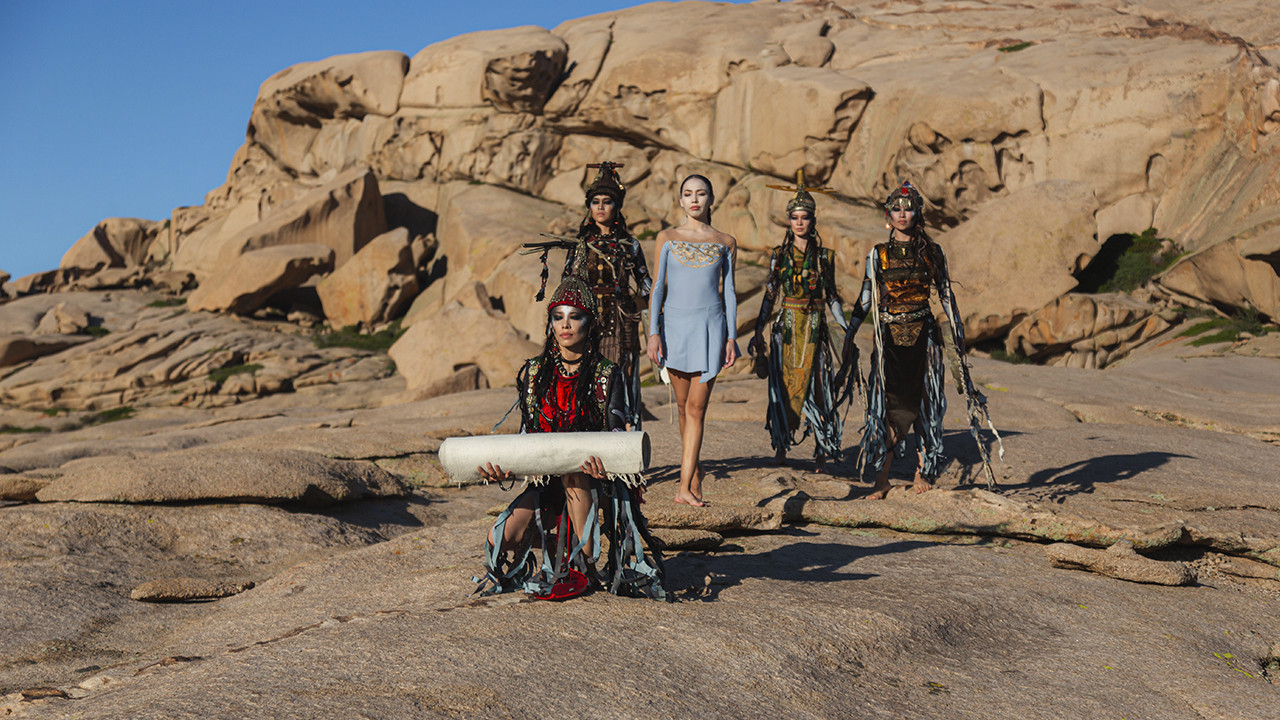 The project can hardly be called exclusively choreographic, because it is a real symbiosis of cultural and folklore heritage (legends and epics), choreographic and film art - along with the amazing nature of Kazakhstan. 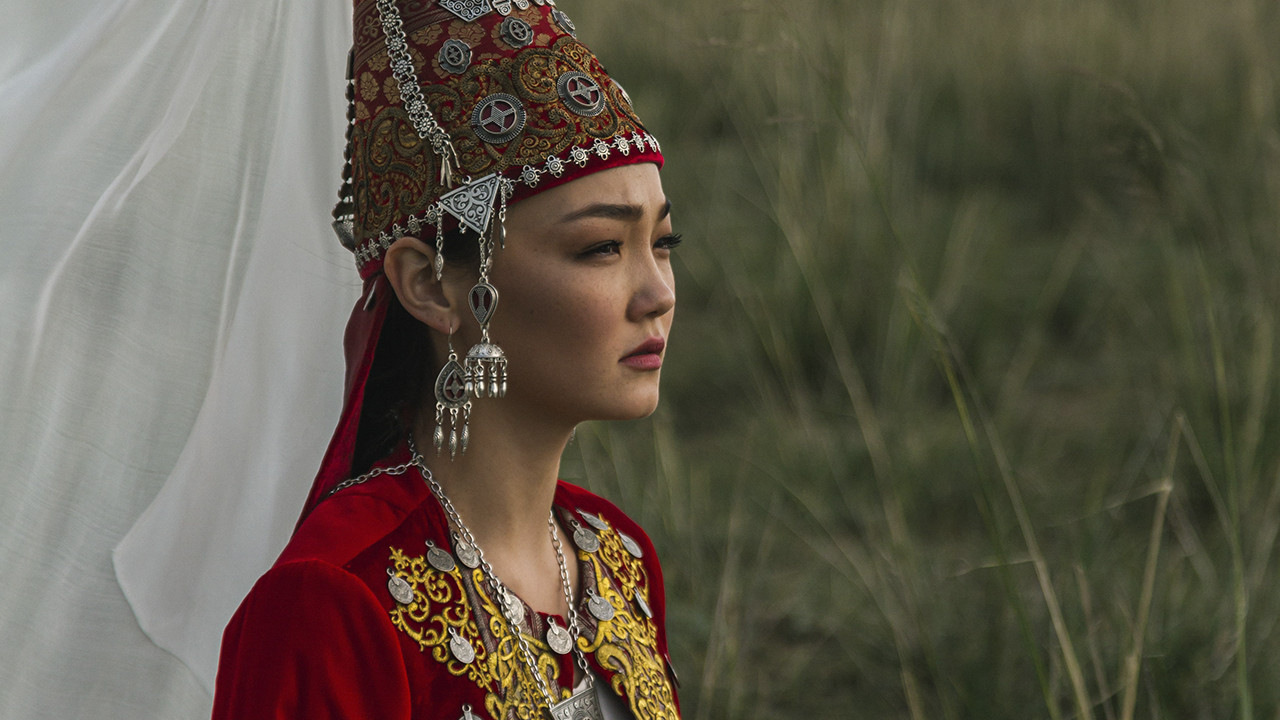 “Through dance, we wanted to convey and rethink the beauty of nature, to show the people of Kazakhstan, how beautiful and majestic our country is. I think the tandem of nature and dance is eternal, like our world, and therefore beautiful. The unconditional inspiration for the project was the close, primordial connection of our people with nature. I would like the respectful attitude to nature to be preserved and passed on from generation to generation” - said the choreographer of the project Mukaram Avakhri.

The release of the Nature Dance series will take place on the social networks "Fund for the Development and Support of Ballet and National Dance" from 11 to 16 December 2021.