On July 2-3, the “Astana Ballet” Theater will host the main premiere of the season - the ballet “Kozy Korpesh - Bayan Sulu” (A love poem) staged by Honored Art Worker of the Russian Federation Georgy Kovtun. 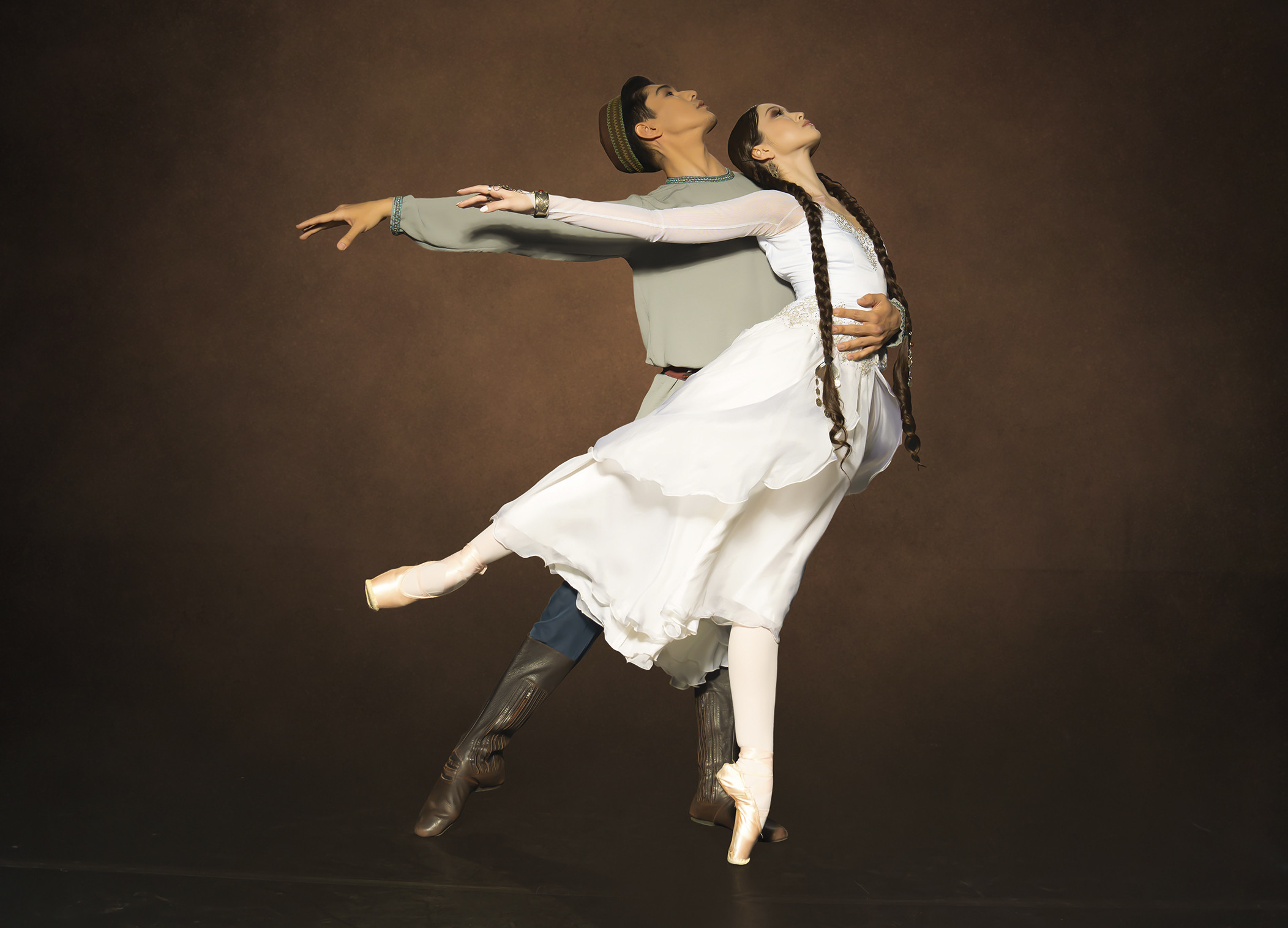 The choreographic interpretation of the old legend is based on the eponymous Kazakh lyric-epic poem about the tragic fate of lovers. The libretto was written by Georgy Kovtun and Saken Nogerbek. The harmonious and graceful combination of national dance with classical ballet and modern technique allowed the choreographer to create an interesting and exciting choreographic language with a unique national flavor.

“I am an adherent of the classical style, but when I stage performance I use all kinds of choreographic art. It can be classical dance, folk choreography, acrobatics, modern. The performance is like a mosaic, the paint that I need is the one I use. For example, if this is a bazaar scene, then I use Kazakh folk choreography, if it is something supernatural, then I use grotesque, acrobatics. If these are birds, then something romantic, light and airy”, - said the choreographer Georgy Kovtun. 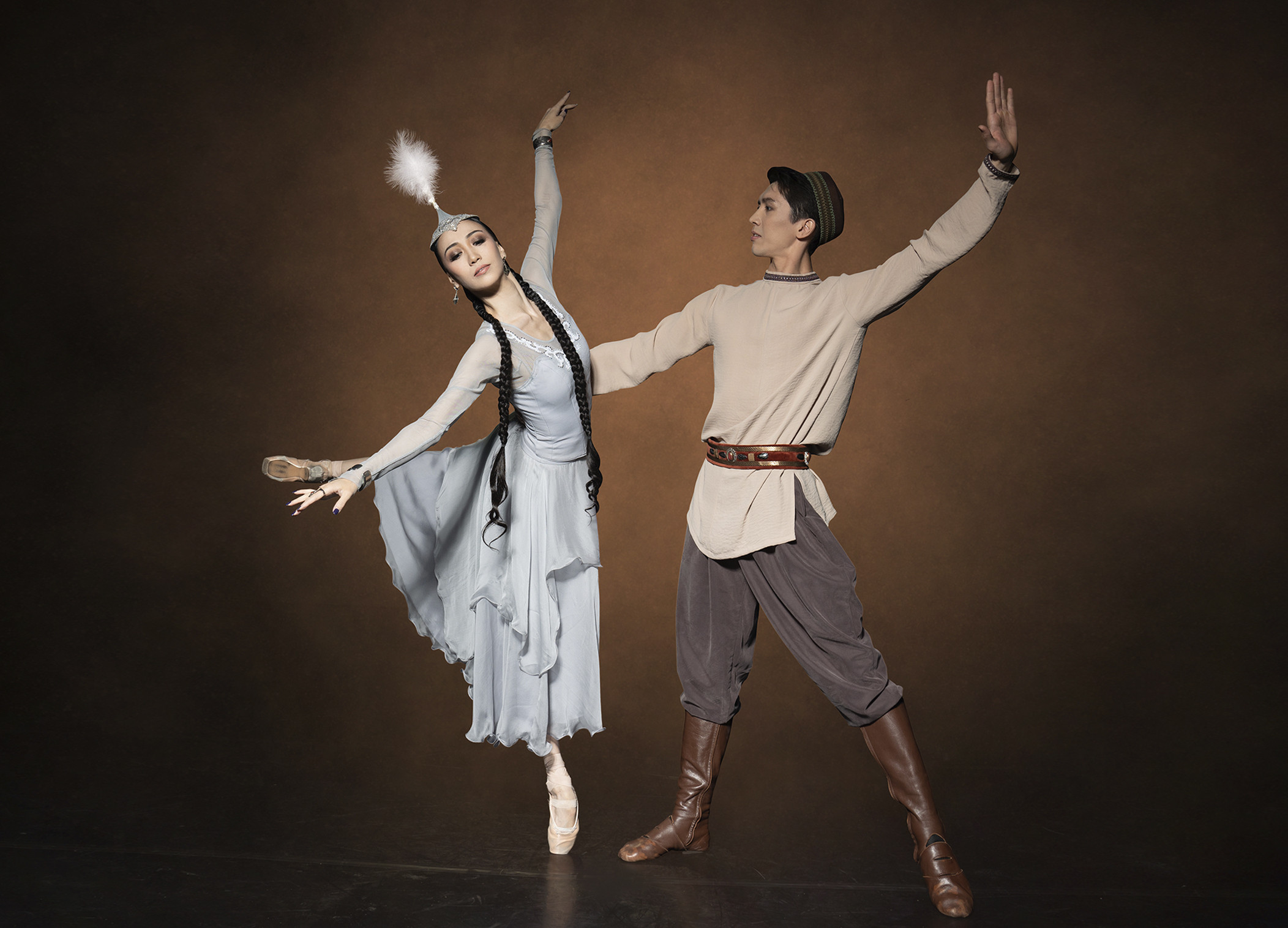 The pearl of the romantic epics "Kozy Korpesh - Bayan Sulu" is a touching and breathtaking story that has become a great legend, tells us about the life of the main characters and the twists and turns that meet on their way. Undoubtedly, whole and skillfully outlined images, an amazing story from the inception of love to a tragic outcome, catch on. True and selfless love is the driving force of the plot and governs the protagonists and their actions.

The folk story in the author's reading will come to life on the stage of the "Astana Ballet": throughout two acts, spectators will be immersed in the atmosphere of a cruel, but beautiful love story against the backdrop of the harsh laws of the feudal past. The central storyline of the ballet is the relationship of three characters: Kozy Korpesh - Bayan Sulu - Kodar. It is on this that the choreographic vocabulary of the ballet is built. Themes of good and evil, love and hate, devotion and betrayal will always excite and attract attention. The struggle for freedom of choice,  love, and an independent organization of one's life is fundamental in this production. Each hero of the play has its own leitmotif and plastic language. The tragic story of Kozy Korpesh and Bayan Sulu is both a cry about the inescapable pain of loss and a hymn of eternal love. 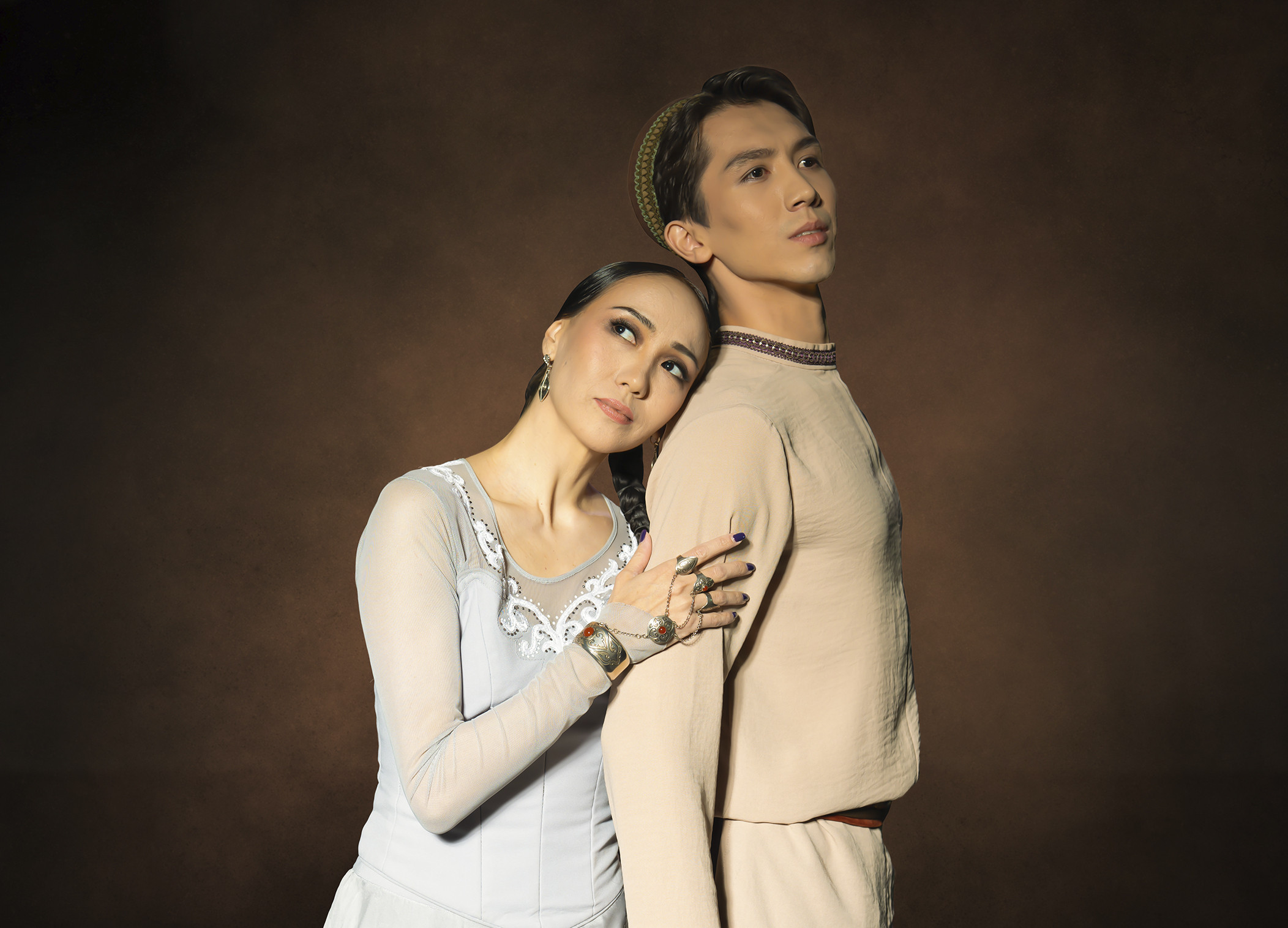 The author's interpretation of the legends, proposed by choreographer Georgy Kovtun, combines the best traditions of classical and modern ballet; unique movements of Kazakh folk dance and power elements; the innovative technique of performance and complex scenography; unusually rich and vivid costumes of heroes and mesmerizing scenery; amazing lighting effects and catchy music by Aktoty Raimkulova.

The premiere will take place with the support of the Ministry of Culture and Sports as part of the celebration of the 30th anniversary of the Independence of the Republic of Kazakhstan.