Enchantment of feelings and intensity of emotions: Astana Ballet performed in Georgia

On November 14 and 15, the famous Zakaria Paliashvili Opera and Ballet State Theatre welcomed a ballet company from Kazakhstan for the first time in Tbilisi.  The tour program included performances that have already won recognition from both the Kazakhstani public and sophisticated spectators around the world: “Salome” and “A Fuego Lento” one-act ballets, as well as “The Heritage of the Great Steppe” national divertissement. Two days of performances were held with a full house, the audience did not hold back emotions and accompanied the dancers with loud applause and shouts of “bravo”. 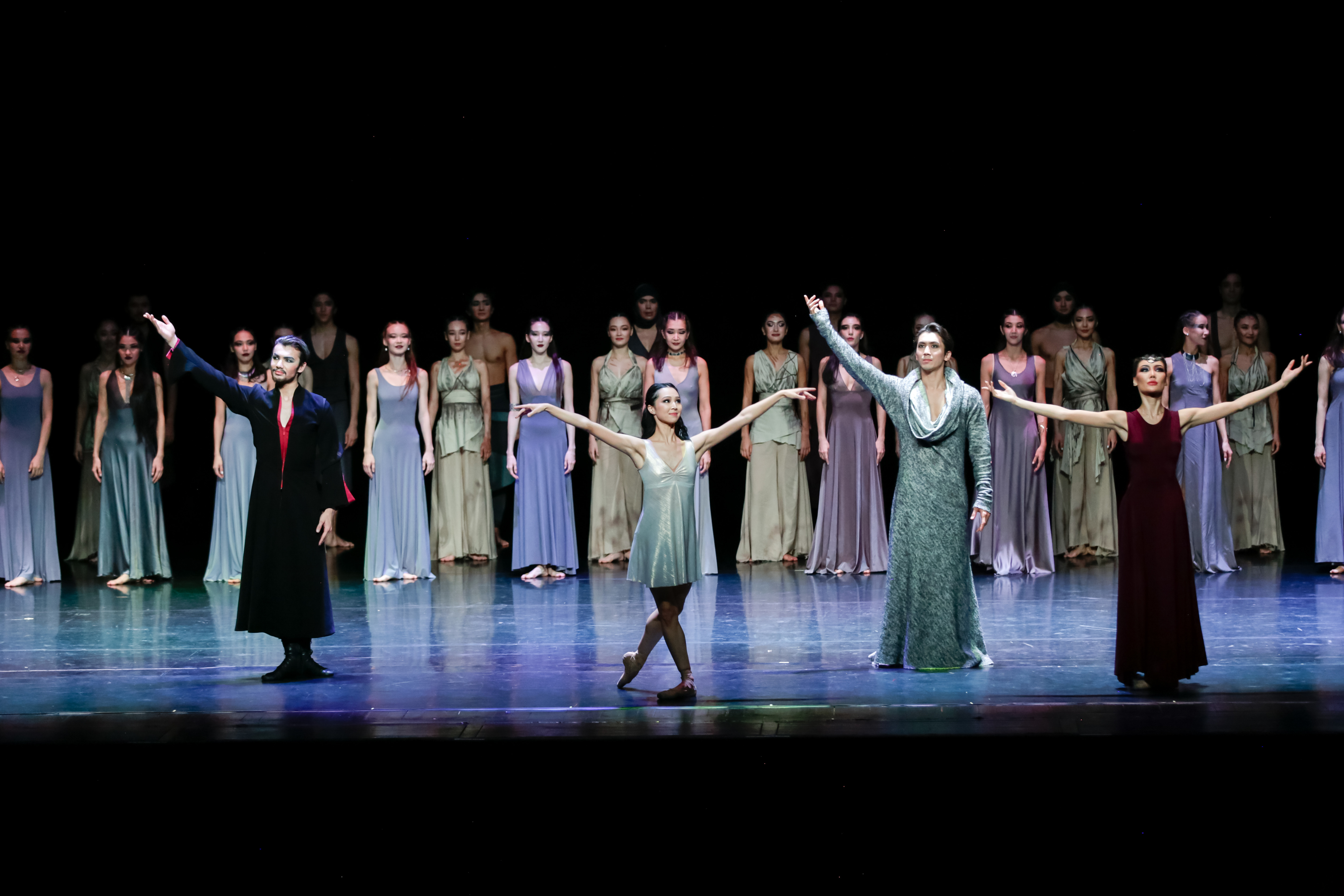 “We approached the choice of the tour program with special carefulness and brought a contrasting program – modern performances and our jewel – a collection of choreographic miniatures “The Heritage of the Great Steppe”, which reflects the richness of cultural heritage. Our goal is to attract the attention of the audience to the Kazakhstani choreographic art and gain new admirers,” said Alexandr Sovostyanov, director of the theatre.

On the first day, the connoisseurs of high art were presented with “A Fuego Lento” neoclassical ballet by Ricardo Amarante to the music of L. Schifrin, A. Piazzolla, C. Gardel and S. Kosugi, as well as the amazing performance “Salome” based on the play by Oscar Wilde to the music of Fazil Say choreographed by the chief choreographer of the theatre Mukaram Avakhri.

“Along with performances in the theatre, tours are an important part of creative activity for ballet dancers. Performing for the first time on the famous stage of the oldest theatre in Tbilisi is exciting and responsible, this is another exam for all of us that has been passed successfully: the talent of the dancers and the creativity of the theatre have been deservedly appreciated by the audience,” said the artistic director of the theatre Nurlan Kanetov. 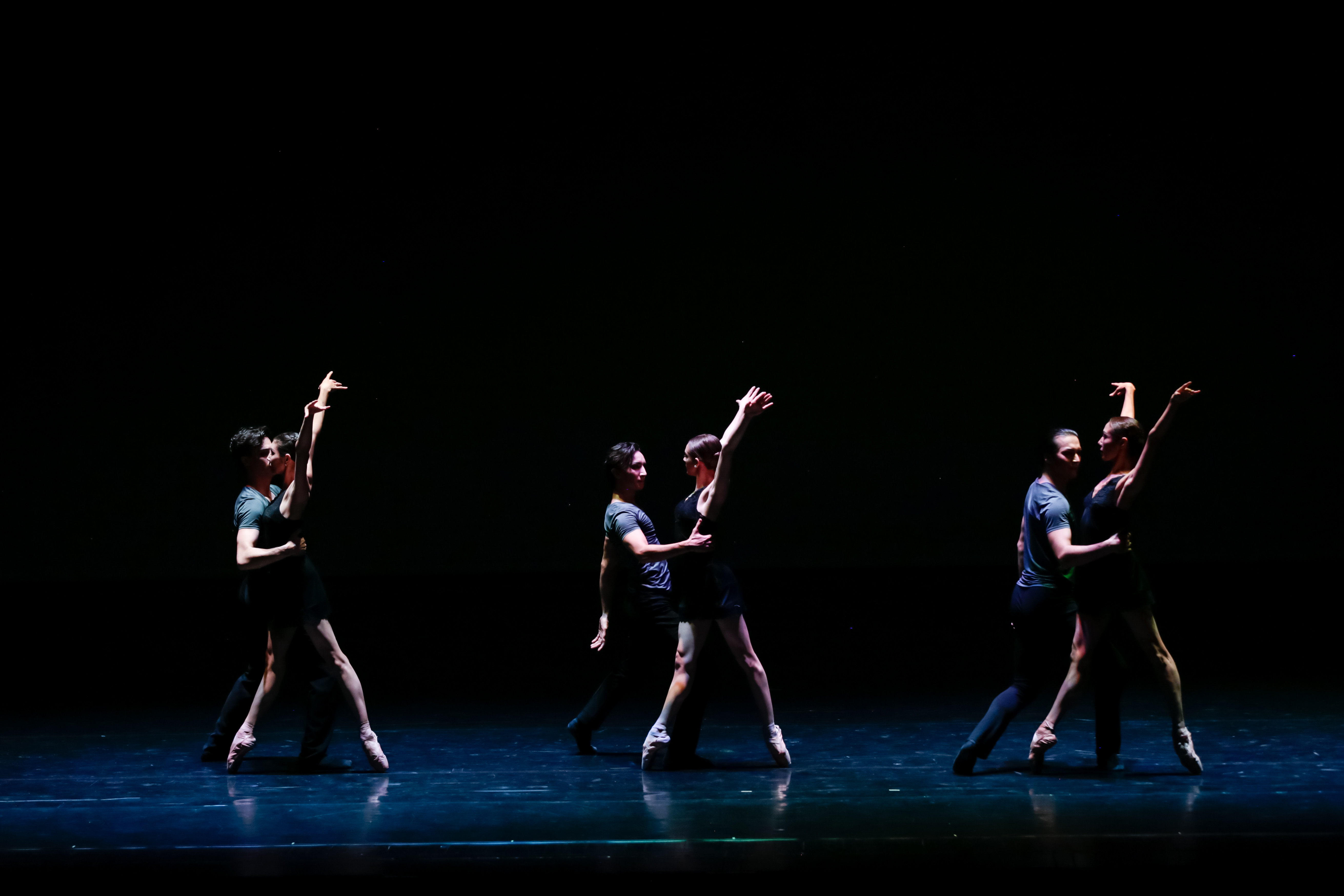 The tour ended with a show of the theatre’s gem – “The Heritage of the Great Steppe” program staged by Honoured Figures of Kazakhstan Aigul Tati and Mukaram Avakhri. The audience enthusiastically discussed the sound of national music, vivid artistic images, and expressive choreography.

“The style of the theatre was formed on the basis of the wealth of classical heritage and modern ballet art, which made it possible to develop and bring the national dance to the big stage, as well as present it to the whole world. We set a high value on the modern conception of Kazakh dance, as well as the creation of new choreographic miniatures that reveal its plastique harmony and beauty. National choreographic plastique is one of the main ways to demonstrate the unique Kazakh culture. That is why national dances invariably adorn all the touring performances of our theatre,” Aigul Tati said. 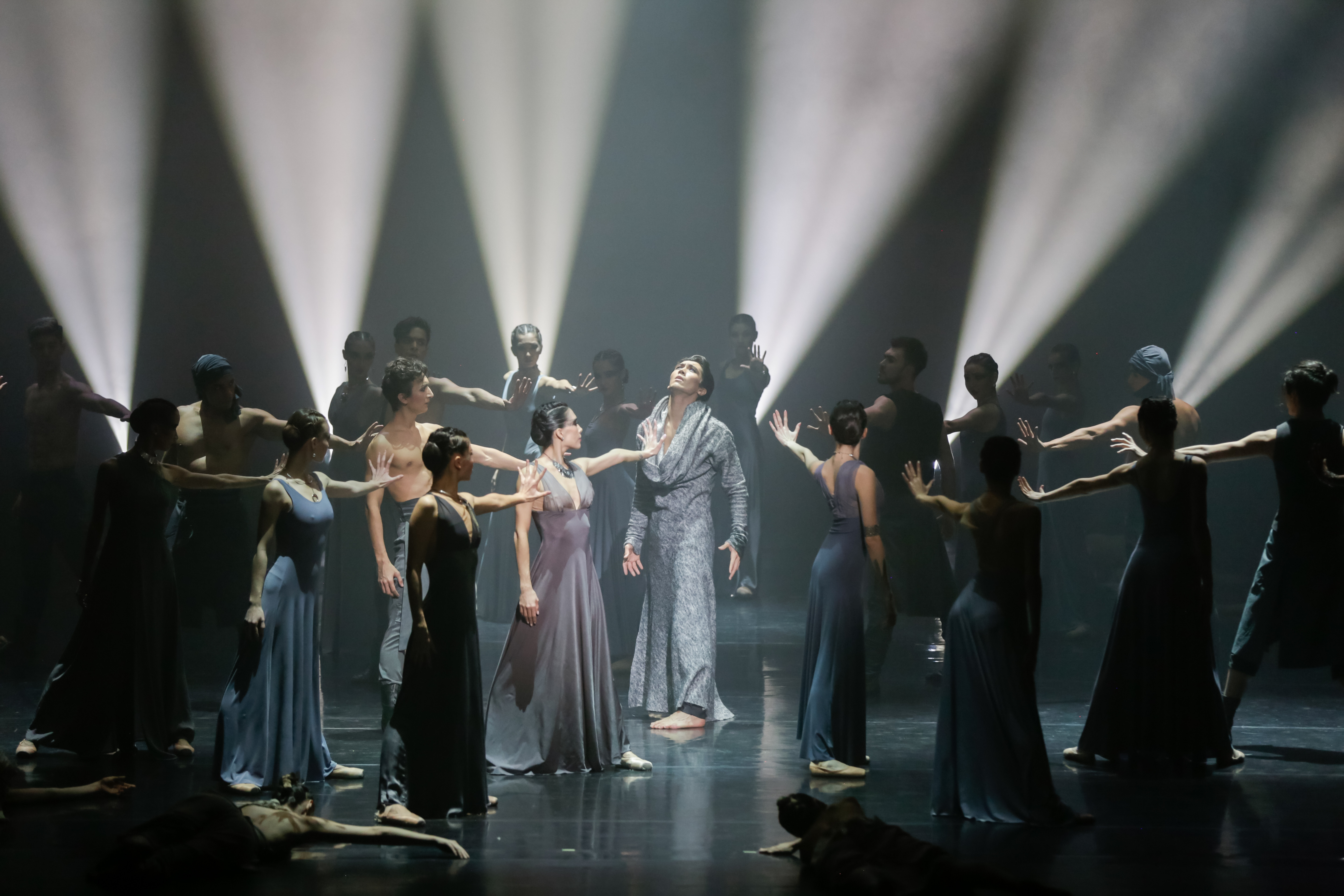 “I think the performance of our theatre in Tbilisi will be an impetus for further creative achievements. Touring is a significant part of creativity for every artist, without which there is no full-fledged professional growth and development, an opportunity to test their skills in front of a new audience and introduce connoisseurs of beauty to our culture and traditions,” stated the chief choreographer of the theatre Mukaram Avakhri.

The tour was held with the assistance of the Ministry of Culture and Sports of the Republic of Kazakhstan.