Excursion around the “Astana Ballet” Theatre is now available online

The “Astana Ballet” Theatre, with the support of the Ministry of Culture and Sports, is launching a series of online tours of the theater and its history. The project is called “On Stage / Online”, it will tell viewers about the development of high art, its etiquette, spectators and creators. Also, the leading soloist of the theater Dilara Shomayeva along with invited guests will reveal the secret signs and meanings hidden in the performances from the theater’s repertoire. 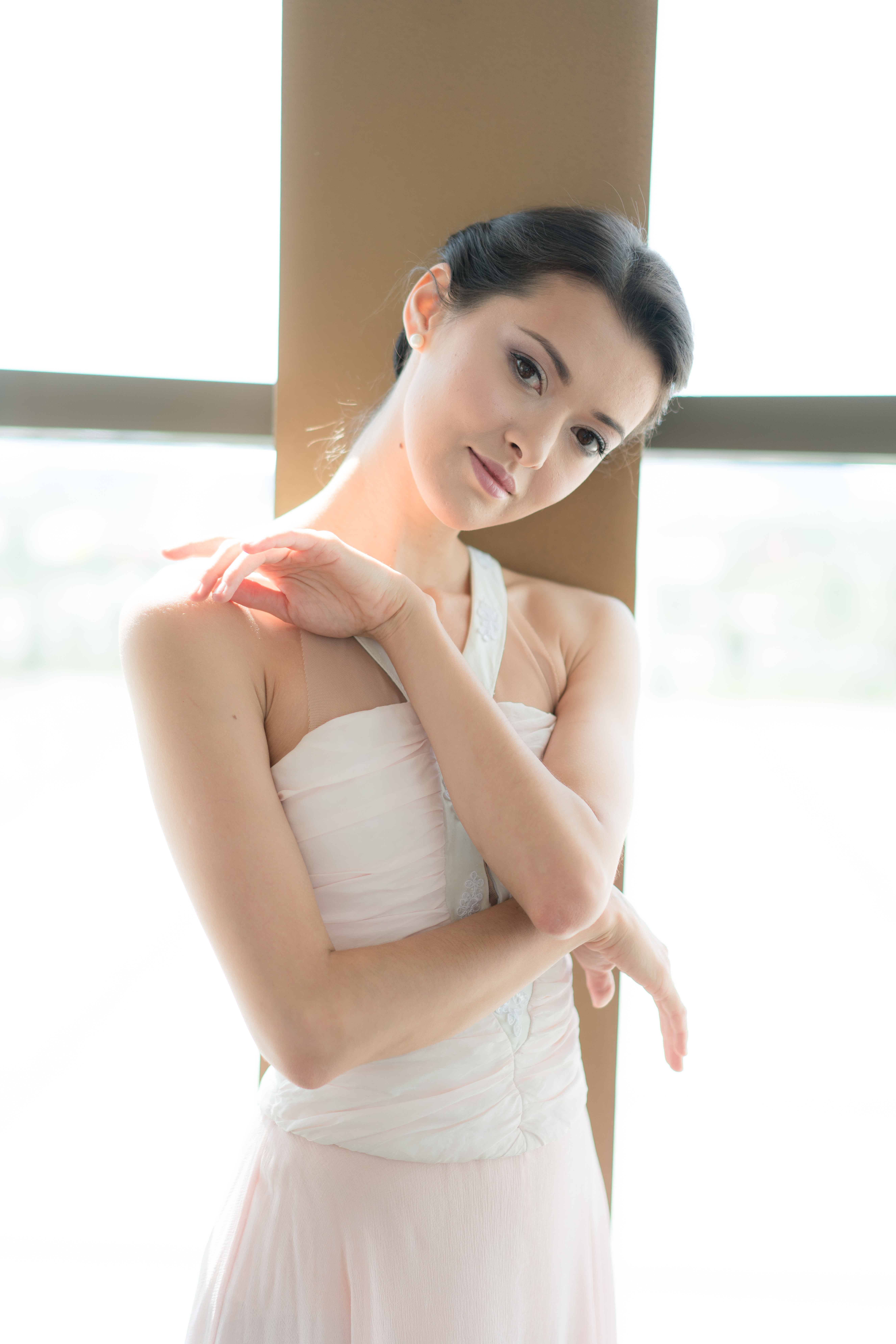 The first release was shown on 10th May and was devoted to the history of the appearance of the theater, how its scene has changed over the millennia and what it is like at the moment. The guest of the issue will be the leading soloist of the “Astana Ballet” Theatre - Darina Kairasheva, in an interview with which, the audience was exposed to the features of decoration and choreography in the one-act ballet of the Kazakhstani choreographer Mukaram Avakhri “Salome”.

The guest of the second release, which will be shown on May 22 at 20:00, will be the honored worker of Kazakhstan, the choreographer of the “Astana Ballet” Theater Aigul Tati. In an interview with the host, the choreographer will talk about the process of creating a national style of the theater, inspiration and the future of Kazakh dance. Also, viewers can plunge into the history of national choreographic art: from antiquity to our days. 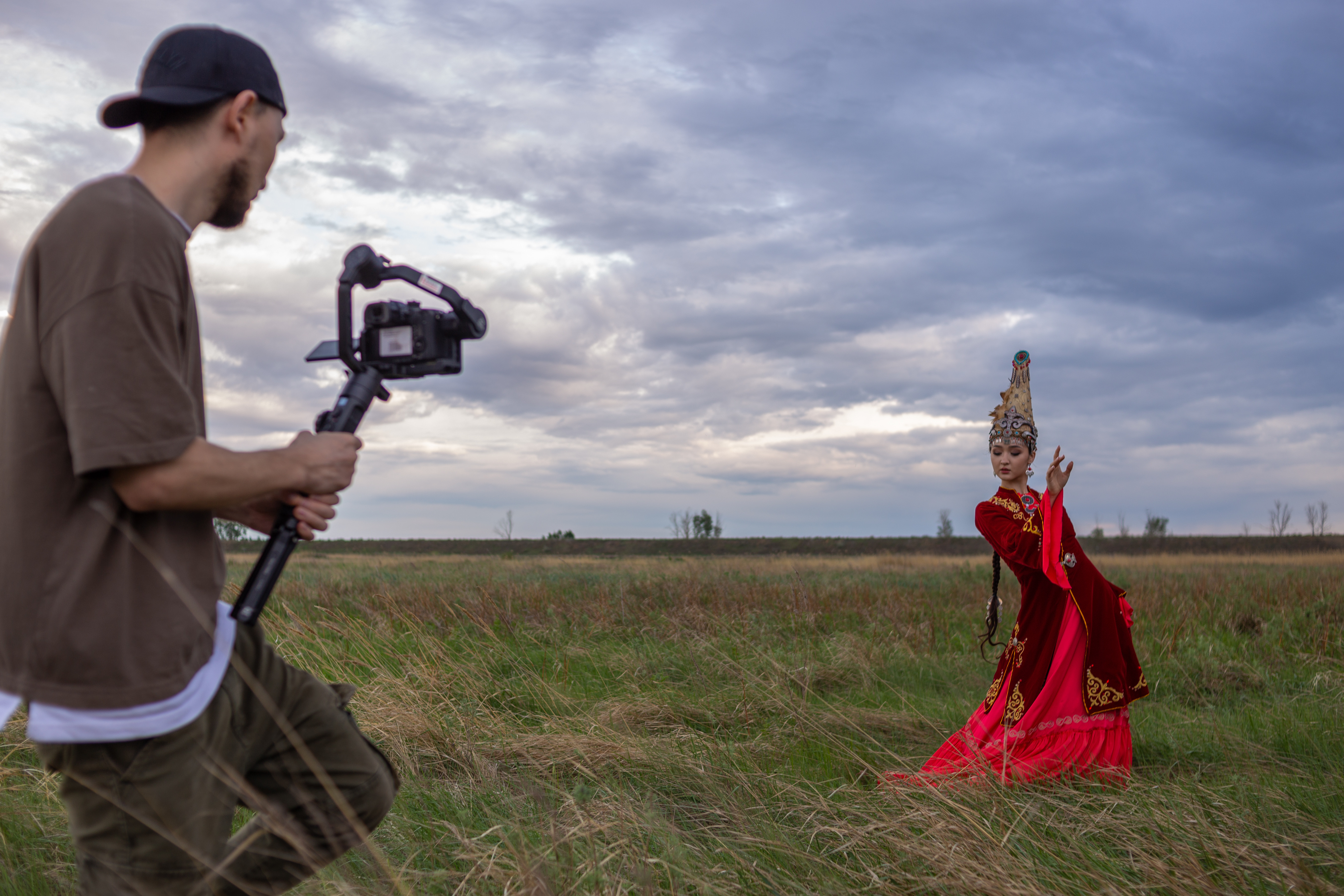 The third release will be broadcast on May 29 at 20:00, it will tell about the traditions of visiting theaters - what they were in the 5th century BC, what rules have developed in the modern world and much more. The guest of the issue is Ricardo Amarante, the choreographer of the “Astana Ballet” Theater. Together with him, the audience will plunge into the atmosphere of his original productions and learn the nuances of the process of creating ballets.
Excursions will be released on the official Youtube channel of the “Astana Ballet” Theatre. To receive a notification from the platform about new releases, you must subscribe to the theater’s official channel or follow the link specified on social networks.