Dedication to the Day of the capital: premiere of the ballet “Orpheus and Eurydice” in Astana Ballet

On July 5, 6, 8 and 9, the premiere of the one-act ballet “Orpheus and Eurydice” dedicated to the Day of the capital will take place on the stage of the Astana Ballet Theatre. The capital’s audience will be presented with a choreographic interpretation of the myth of Ancient Greece in the neoclassical style with elements of modernity. Its choreography is staged by Kristina Paulin, a former dancer of the John Neumeier Hamburg Ballet. 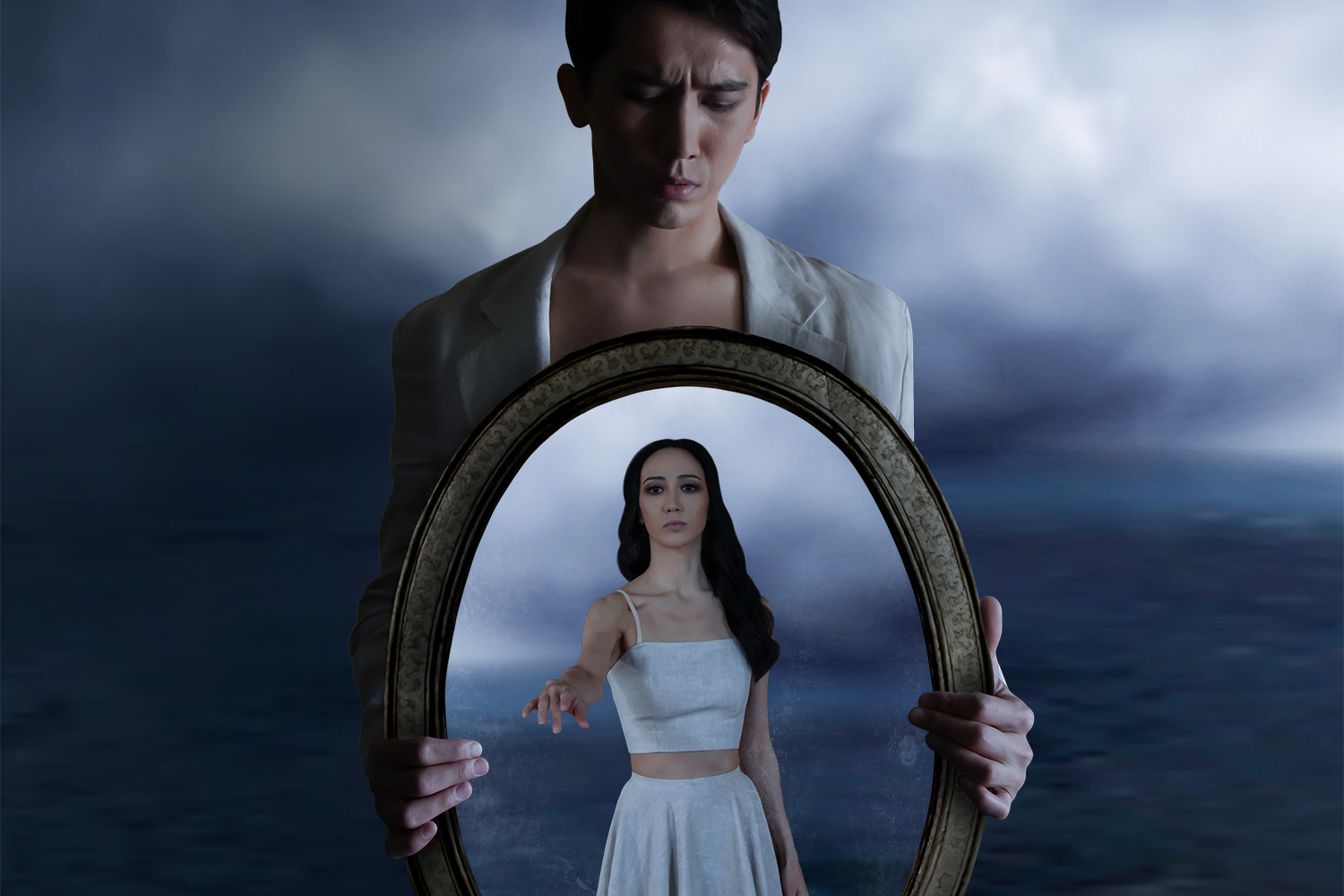 In the ballet, the choreographer answers philosophical and spiritual questions about the meaning of life and the immortality of love and the soul, praises the sincerity of feelings, the supremacy of the power of love and art. Her Orpheus is a famous writer, and Eurydice, his beloved one, is his muse and a source of inspiration. The performance opens with a retrospective: Orpheus dreams of the impossible in the monastery – to meet the deceased Eurydice again. The theme of separation and loss of a loved one will find a response in the heart of every spectator.

“This tragic love story has been of interest to artists, composers, and choreographers down the ages, I was also influenced by the myth. Orpheus means “giving light”, and particles of this light live in each of us. In the new ballet, I combined elements of an ancient Greek legend and moved the plot to an indefinite time. The main concept of my idea of the ballet is to convey the tragedy of losing a loved one and the impossibility of existing without him or her. Therefore, my quote “Sometimes when you live in the world of the living you feel dead, because there is no one with whom you feel alive” is the main philosophical concept of this ballet,” shared Kristina Paulin, choreographer. 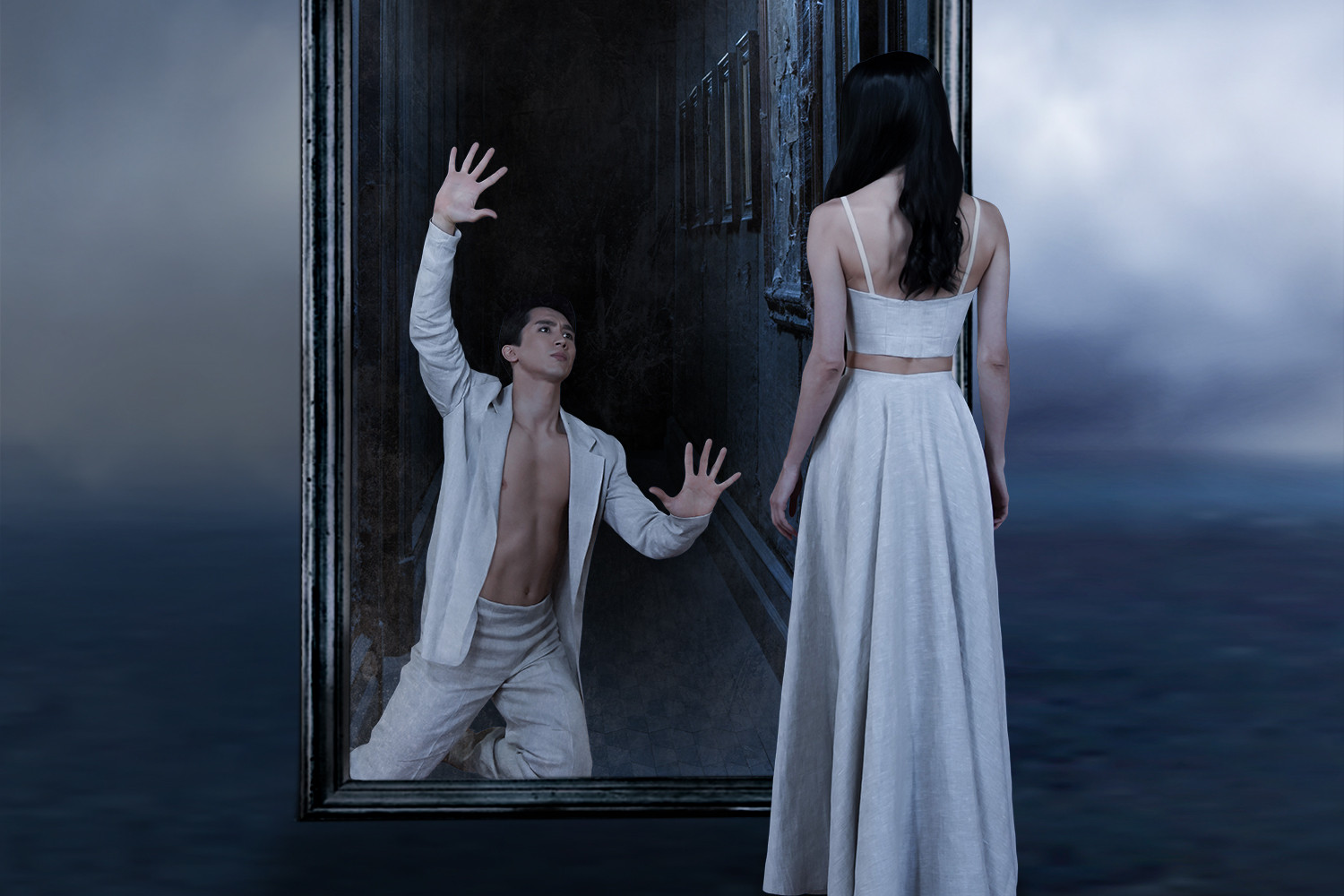 The ballet is set to the charming, melodic music by composers Sergei Prokofiev, Edward William Elgar, George Frideric Handel, and Davidson Giaconello, which emphasizes and highlights what is happening on stage. The symbolism of this myth is reflected in the stage costumes by the German costume designer Dennis Peschke, and uneven mirror geometric images resembling mountains are used in the scenery by the Czech stage designer Otto Bubeniček. What is happening on stage will grip the attention of the audience with an interesting plot, will attract all attention to the powerful impulse that comes from the dancers.

In the second part of the evening, admirers of choreographic art will have a chance to enjoy the choreographic miniature “Falling Angels” by the genius of modern dance Jiří Kylián to the music of Steve Reich, which premiered with great success on April 1 and 2 this year at the Astana Ballet Theatre. Choreographer Stefan Zeromski staged one of the most famous black-and-white ballets at the capital’s theatre. 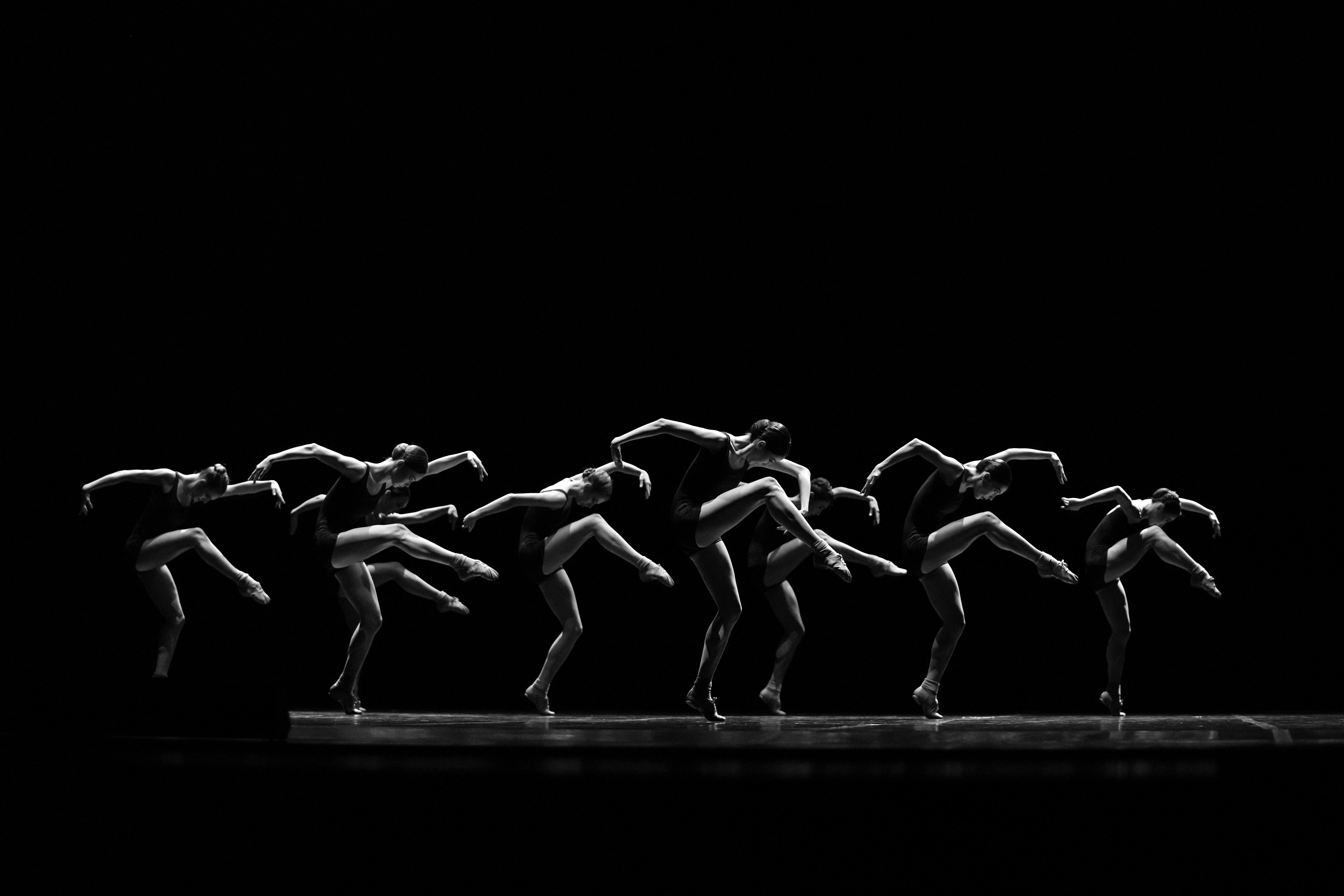 “The composition “Drumming part 1” is considered to be one of the most technically difficult to perform and requires incredible endurance. We play bongos for 15 minutes without stopping. They are not set in the orchestra pit, as we are used to, but in front of the stage. Such a “schtick” not only makes the sound brighter and richer, but also creates the sense of immersion for the audience” said Sayat Yeleussin, a musician of the symphony orchestra of the theatre.