For the first time, Astana Opera Ballet Company will take the Astana Ballet stage within the framework of collaboration between the capital’s opera house and theatre. The program of the two-day tour, dedicated to the 30th anniversary of Kazakhstan’s Independence, includes Michel Fokine’s Chopiniana to Chopin’s music and Schéhérazade to Rimsky-Korsakov’s music as well as Gala Ballet featuring the company’s principal dancers. 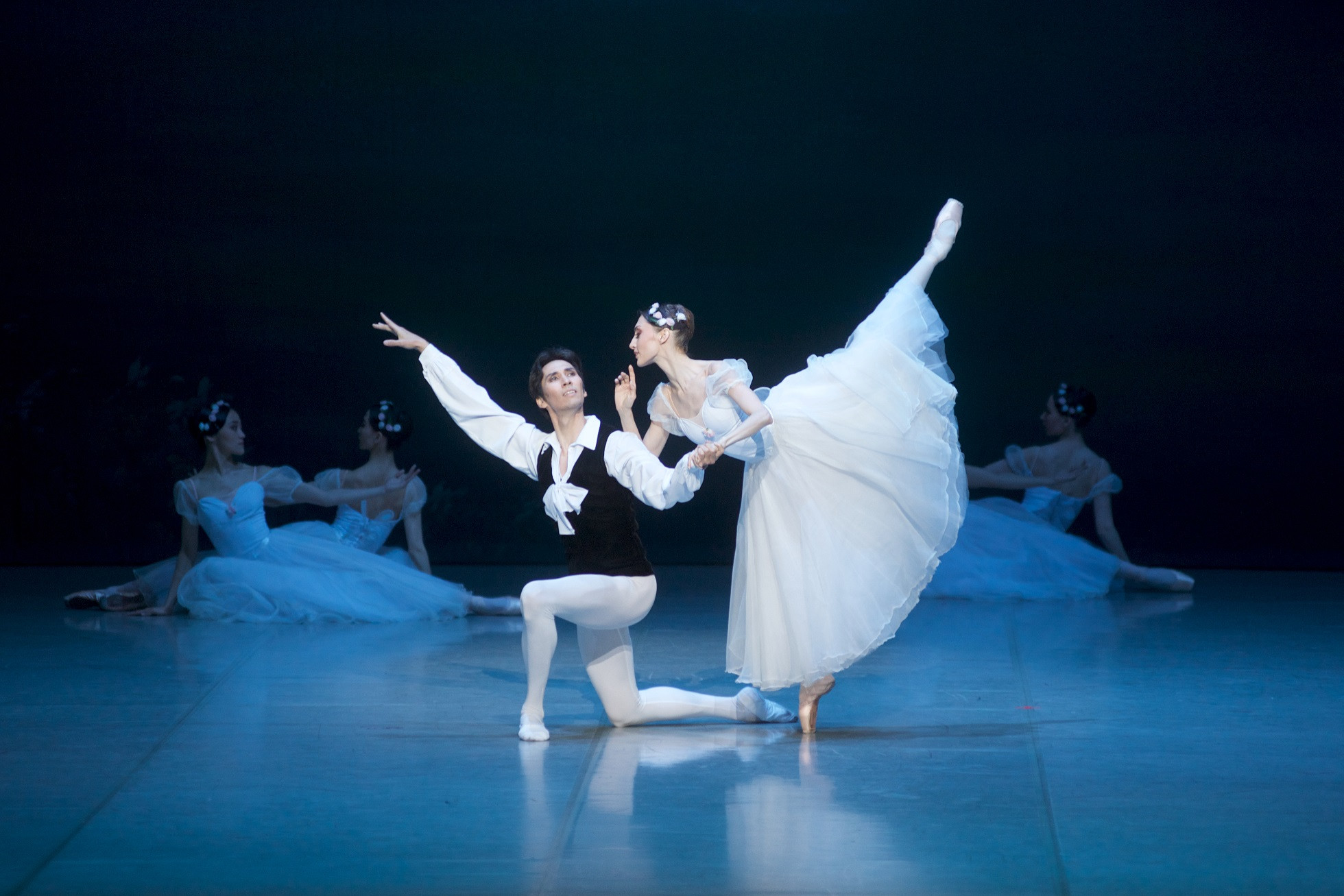 On the first day of the tour, Astana Ballet’s discerning viewers will get to know a gem of the opera house’s repertoire – Chopiniana to Chopin’s music. The one-act ballet, created by choreographer Michel Fokine back in 1908, found a new life 110 years later at Astana Opera. Light, wistful, ethereal – these words can describe the action staged by the artistic director of the Astana Opera Ballet Company, People’s Artist of Russia Altynai Asylmuratova.

Assistant ballet masters are the Honoured Artist of Russia Kostantin Zaklinsky and Elena Sherstneva. Unique sets and costumes designed by Alexandre Benois and Oreste Allegri were brought back to life by revival set designer Victor Carare and revival costume designer Arassel Dosmuratova, who conveyed the atmosphere of the early 20th century ballet. 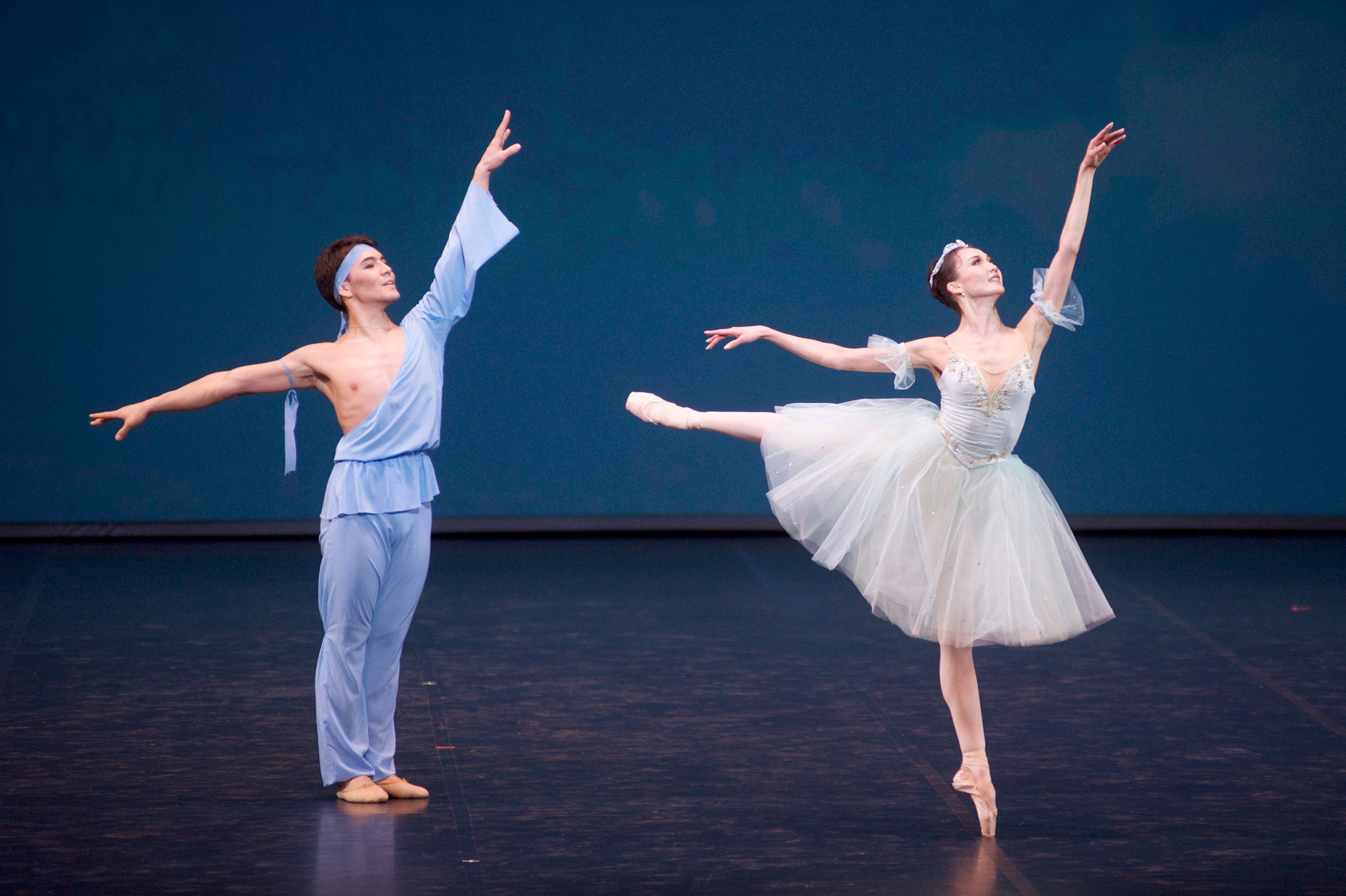 The production of Schéhérazade, which Astana Opera will present on the second day of its tour at Astana Ballet, has a completely different character. The tales of One Thousand and One Nights served as the inspiration for the bright and passionate piece to the music of Rimsky-Korsakov’s symphonic suite. Michel Fokine’s ballet was staged at the capital’s opera house by the People’s Artist of Russia Andris Liepa. Léon Bakst’s original set and costume design was returned to stage by revival set designer Anatoly Nezhny and revival costume designer Elena Netsvetaeva-Dolgaleva.

On December 7, there will be a unique opportunity to see the Honoured Worker of Kazakhstan Bakhtiyar Adamzhan take the Astana Ballet stage. The highly sought-after principal dancer performs abroad a lot. He will present the part of the Golden Slave in Schéhérazade. The Honoured Worker of Kazakhstan Aigerim Beketayeva will make her debut as Zobeide. Chief Eunuch – Olzhas Makhambetaliyev, Shahriyar – Zhanibek Imankulov, Shahezman – Ildar Shakirzyanov.

Astana Opera presented the one-act choreographic drama Schéhérazade in different countries, the production found its admirers in Moscow and other cities. 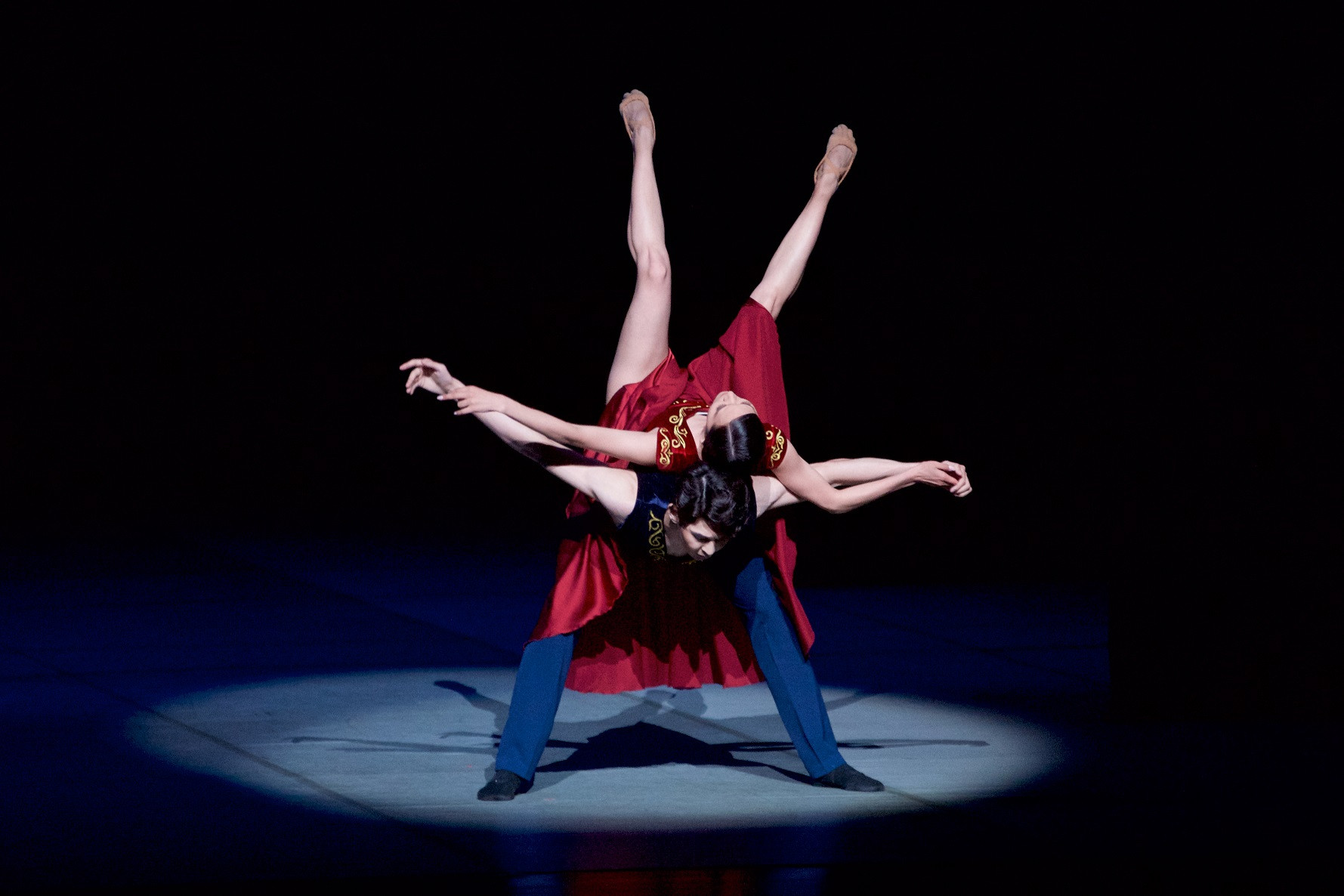 In addition to the pleasure of watching one-act ballets, fans of choreographic art, who came to Astana Ballet on December 6 and 7, will have an opportunity to enjoy a diverse Gala Ballet program. Pas de deux, duets and trios from classical and contemporary productions will be presented. The program will include debut performances by Bakhytgul Ispanova and Daniyar Zhumatayev in the Trio from Josef Bayer’s ballet Die Puppenfee, choreographed by Nikolai and Sergei Legat. In addition, Zhaksylyk Saukymbekov will also have a debut in a duet from the ballet The Phantom Ball to Chopin’s music, choreography by Bryantsev.