"Astana Ballet" in the open air

The “Astana Ballet” Theater continues to work on its online projects. On August 27, the staff of the metropolitan theater changed its own stage for an estate in the very heart of the Botanical Garden. There was a concert filming, organized with the support of the Ministry of Culture and Sports and the Akimat of Nur-Sultan.

The concert program with the speaking name "Performance in the Botanical Garden" includes two one-act ballets: "Love Fear Loss" by the theater's guest choreographer Ricardo Amarante, as well as "A Journey of a Memory" by contemporary choreographer Raimondo Rebeck. 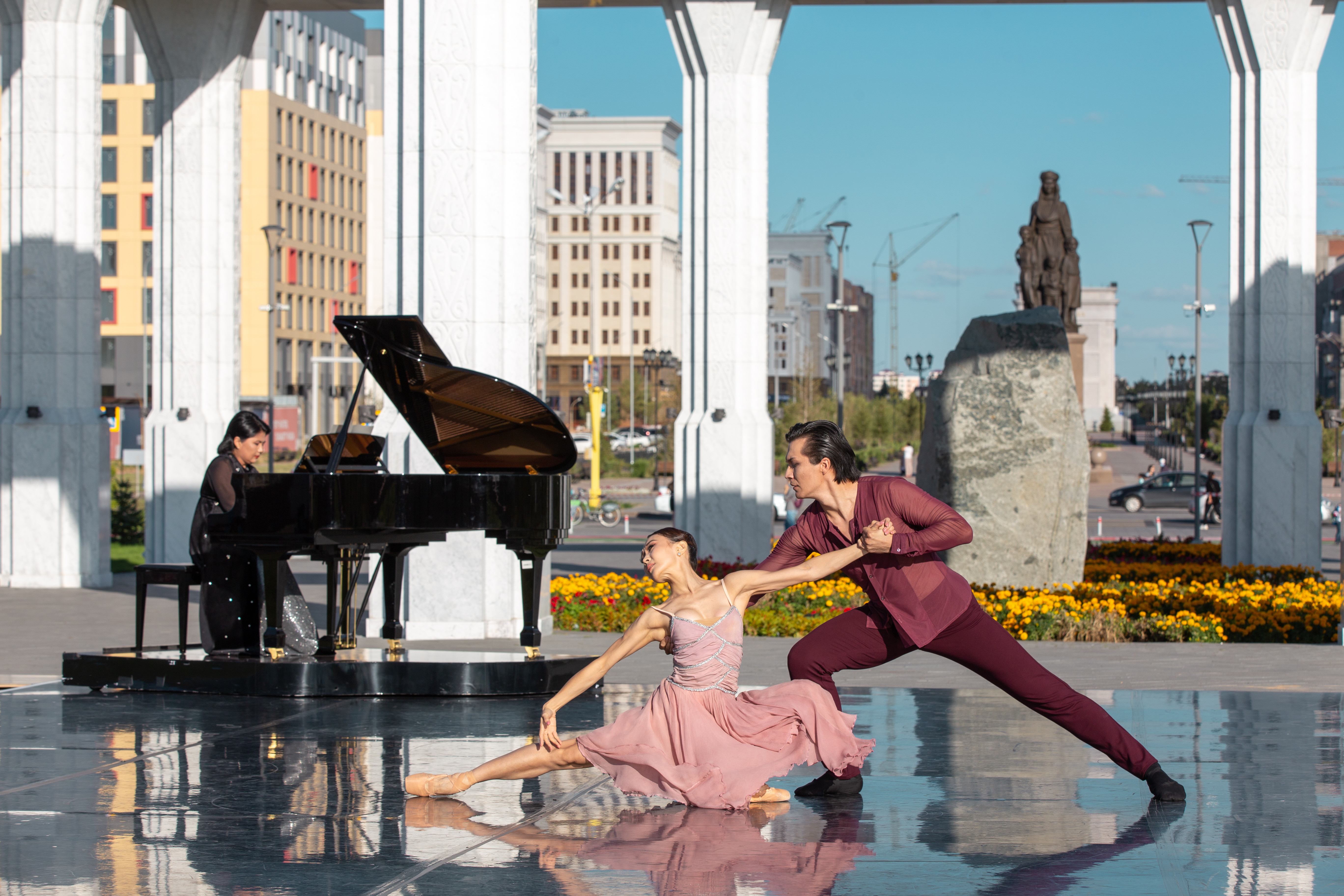 The “Love Fear Loss” is three duos inspired by the extraordinary life and delightful music of the French singer Edith Piaf performed by the leading soloists of the theater: Dilara Shomayeva and David Jonathan, Aizhan Mukatova and Sundet Sultanov, Tatyana Ten and Farkhad Buriyev. 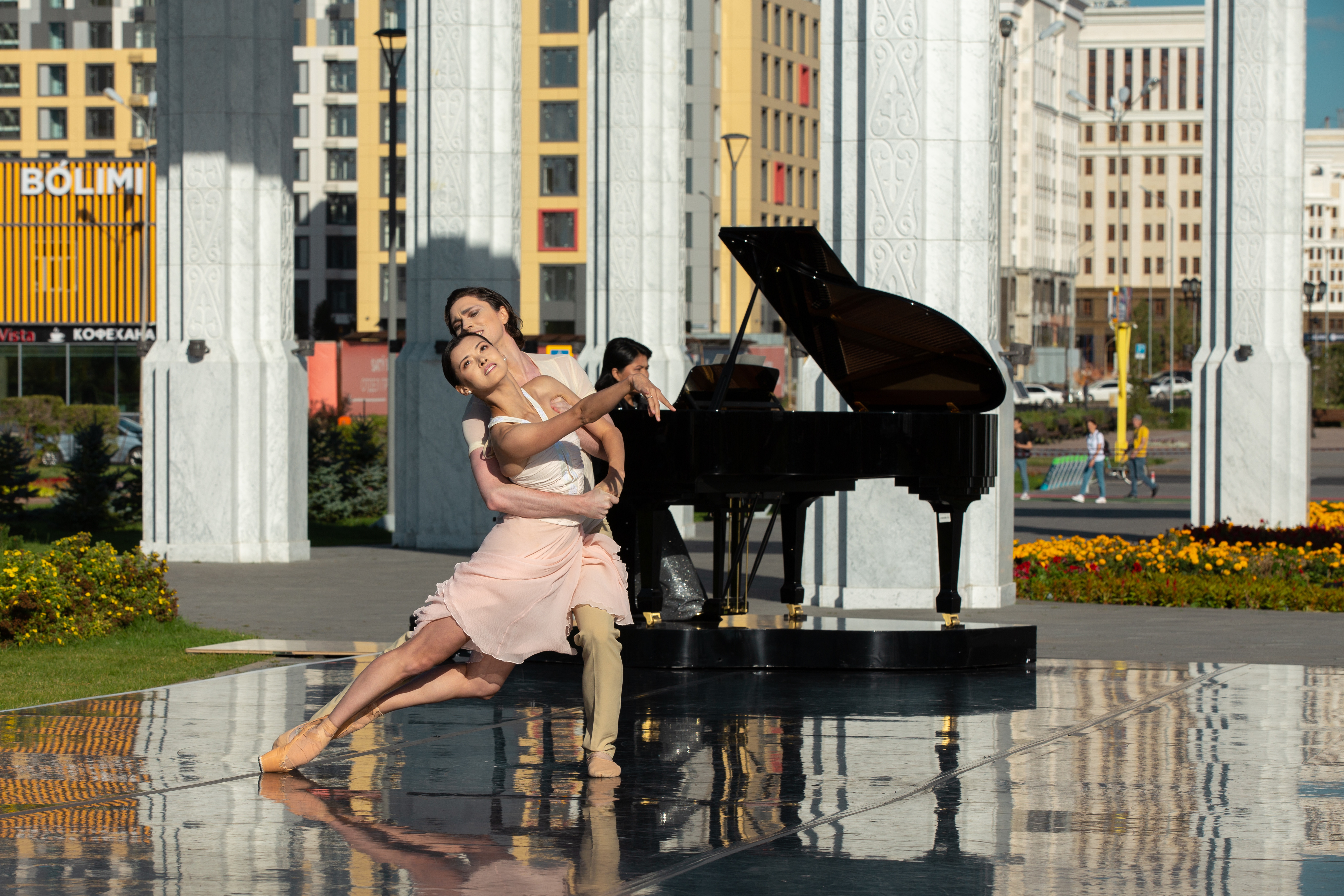 Ainur Abilgazina, Tatyana Ten, Farkhad Buriyev and Kazbek Akhmedyarov performed the title roles in the ballet “A Journey of a Memory”. 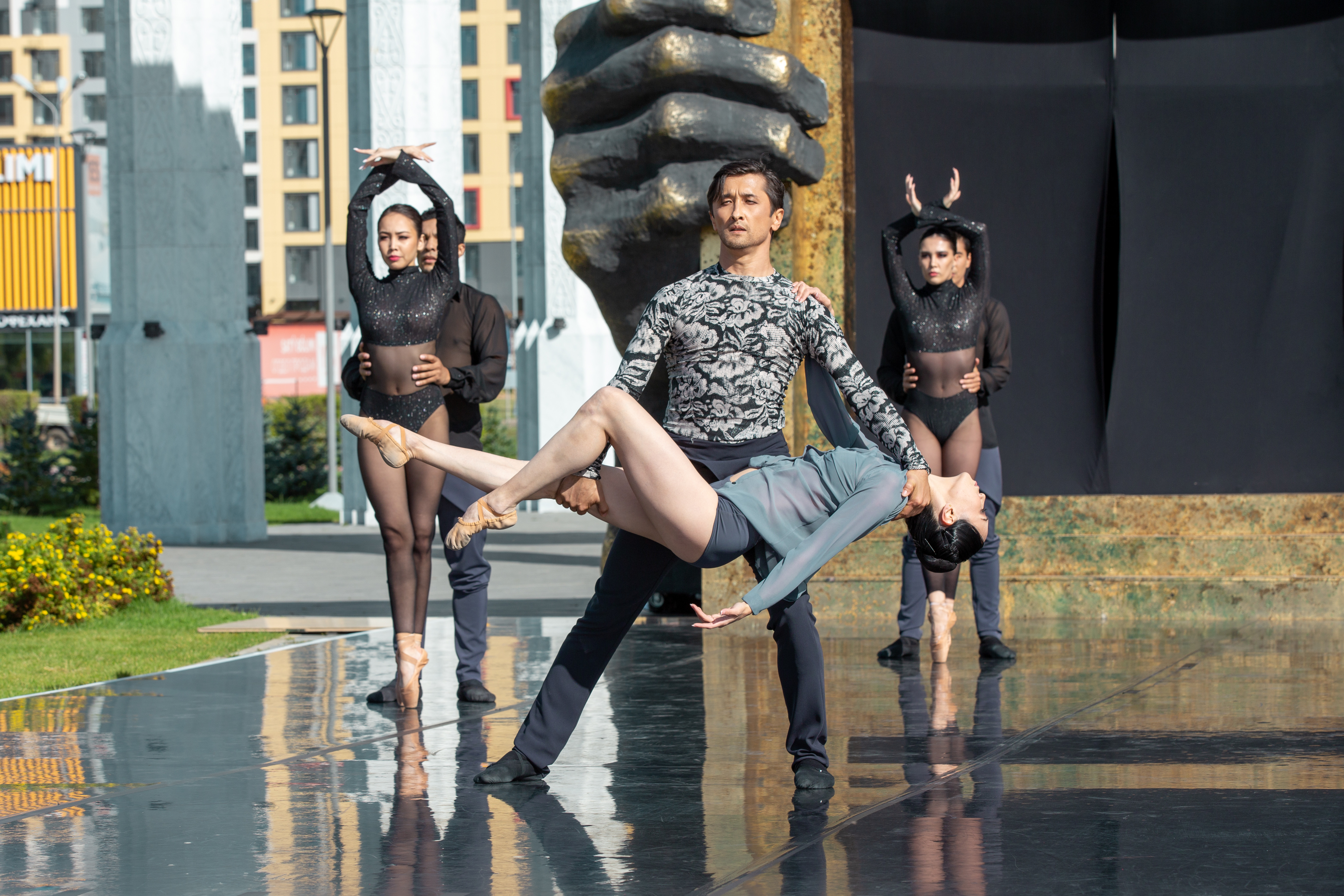 The concert will be broadcast on September 2 at 20:00 on the theatre's YouTube channel and will be available to everyone. 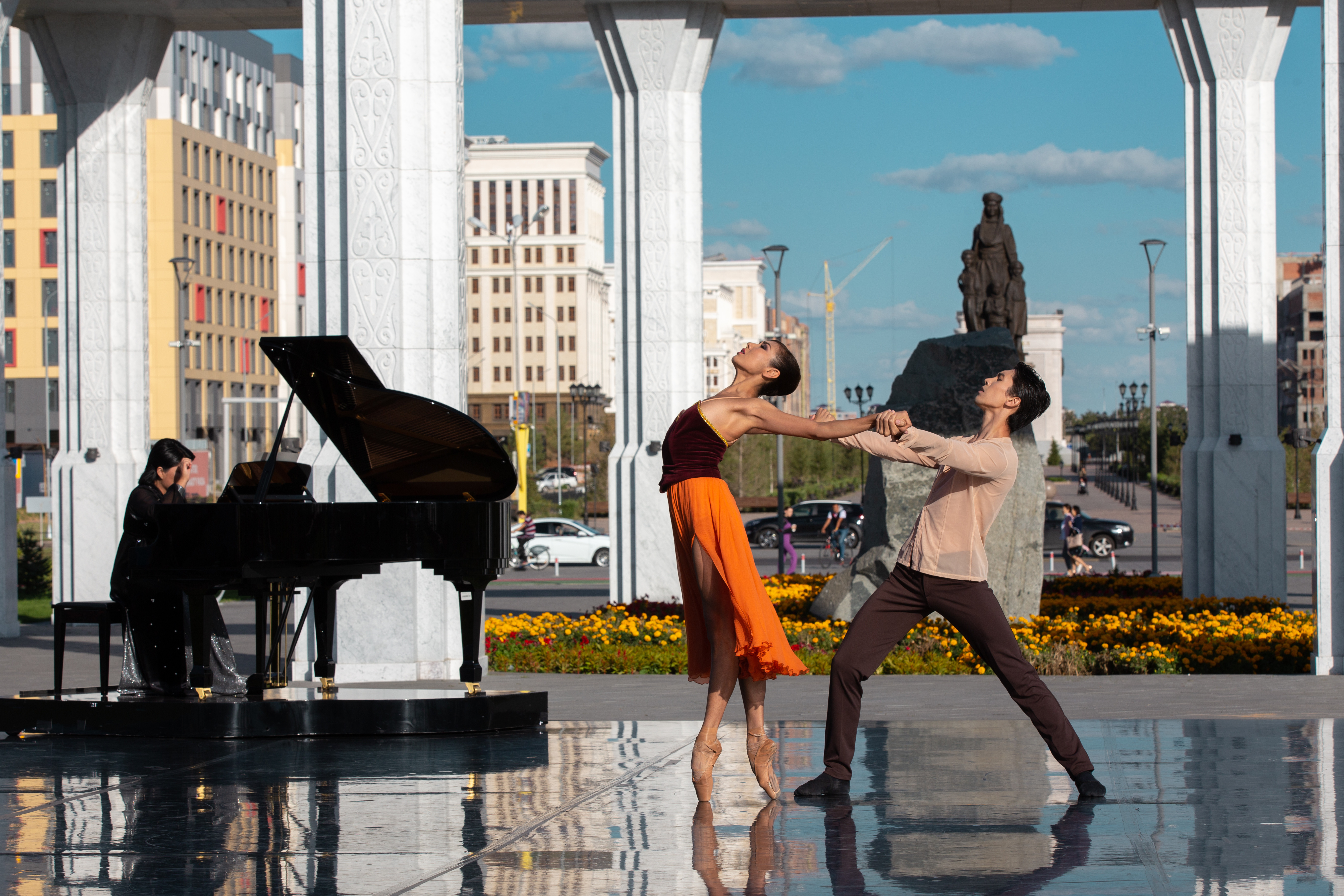 The shooting of the next concert will take place on August 30 on an improvised stage in front of the main entrance to the “Astana Ballet”. The event in honor of the Constitution Day will be held online on the official Internet platforms of the theater - YouTube and Instagram. The concert program will include the best choreographic miniatures from the national divertissement the "Heritage of the Great Steppe".

“The “Astana Ballet” Theater presented many online projects during the quarantine period. The filming of the concert, organized specifically for this work format, is a completely new stage. There are nuances here that distinguish the filming process from what is familiar to us. But I'm sure our spectators will appreciate the efforts of the artists. In addition, we are preparing another unique online project, which we will implement along with the return to the usual mode of working with the audience”, - said the director of the “Astana Ballet” Theater Alexandr Sovostyanov.

Let’s remind, that the Interdepartmental Commission approved the second stage of quarantine relief in Kazakhstan. Since August 31, cultural objects will start operating in the country with a house occupancy of no more than 50%. The “Astana Ballet” Theater plans to open its doors to the spectators from the 1st of September. Dates of upcoming events will be announced on the theater's website and Instagram.