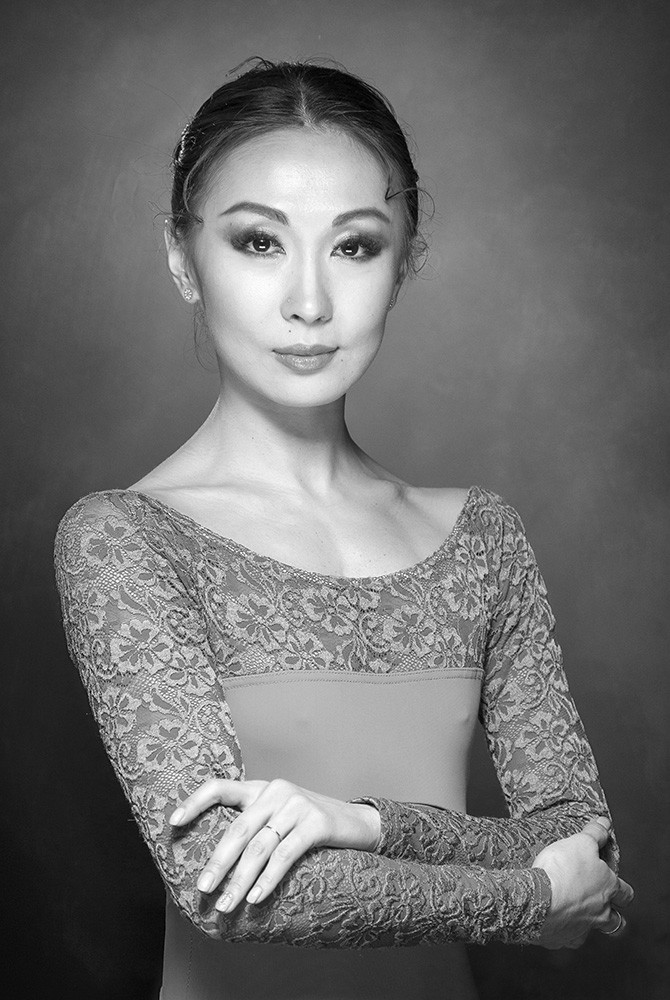 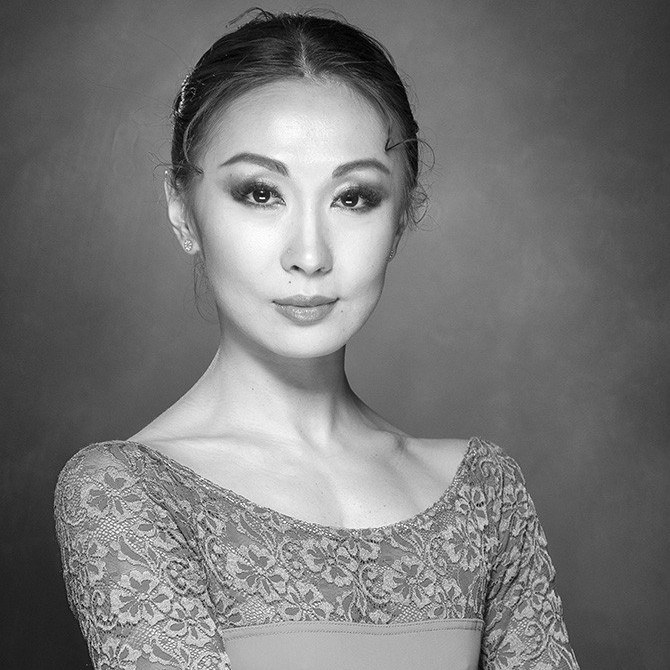 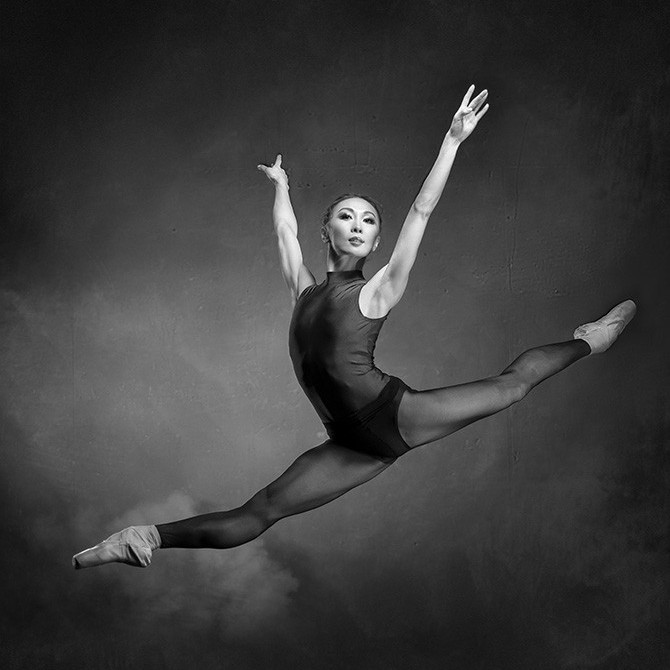 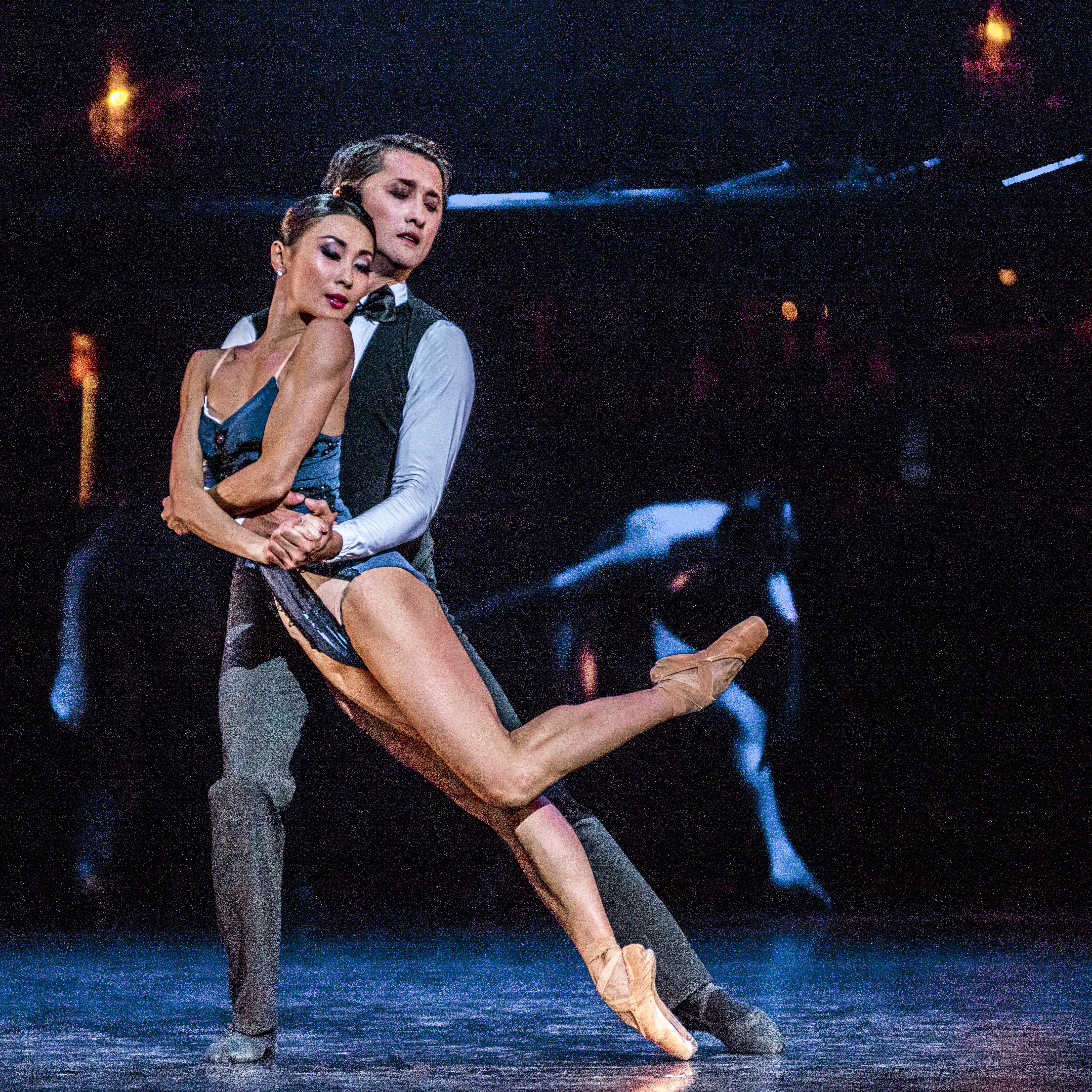 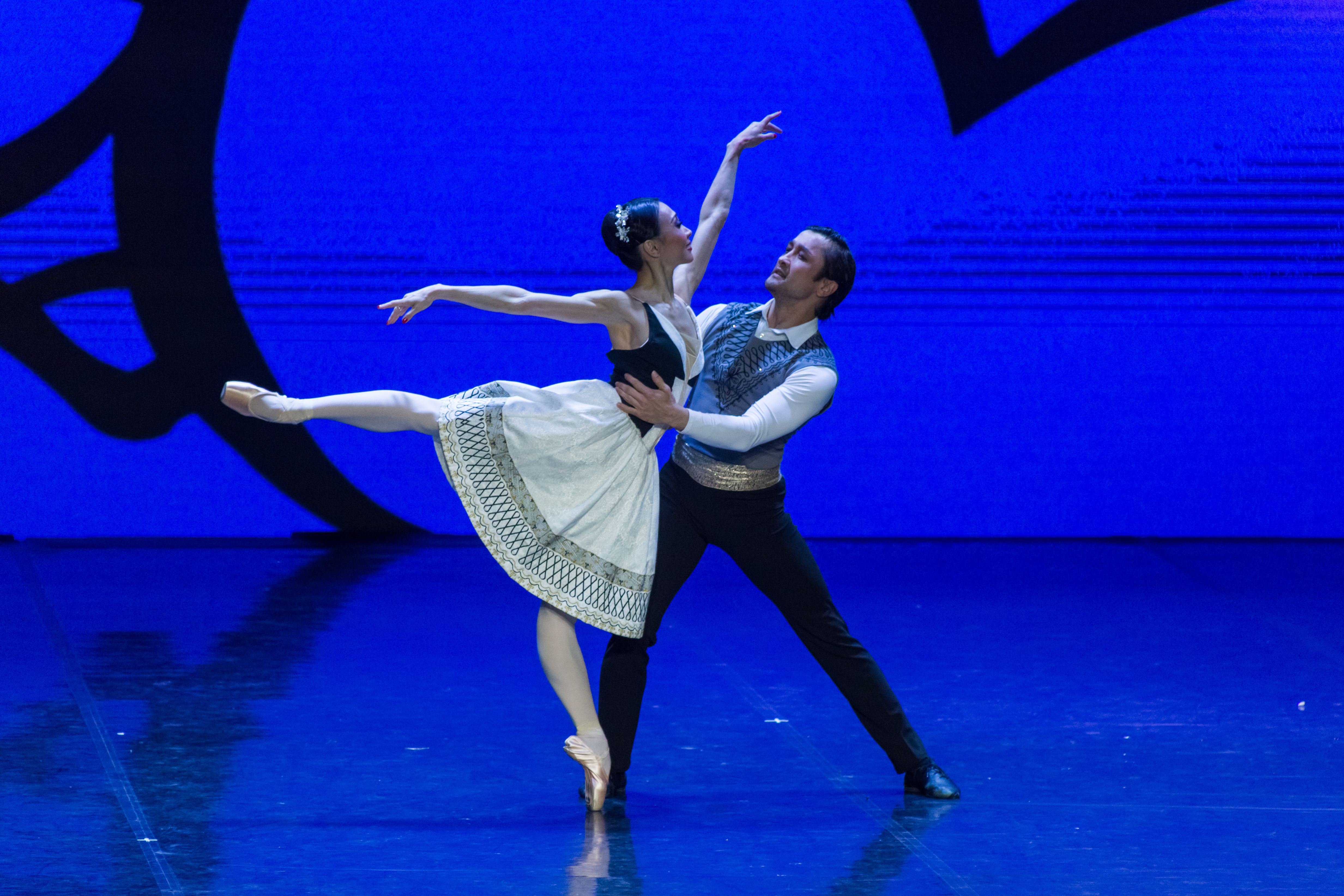 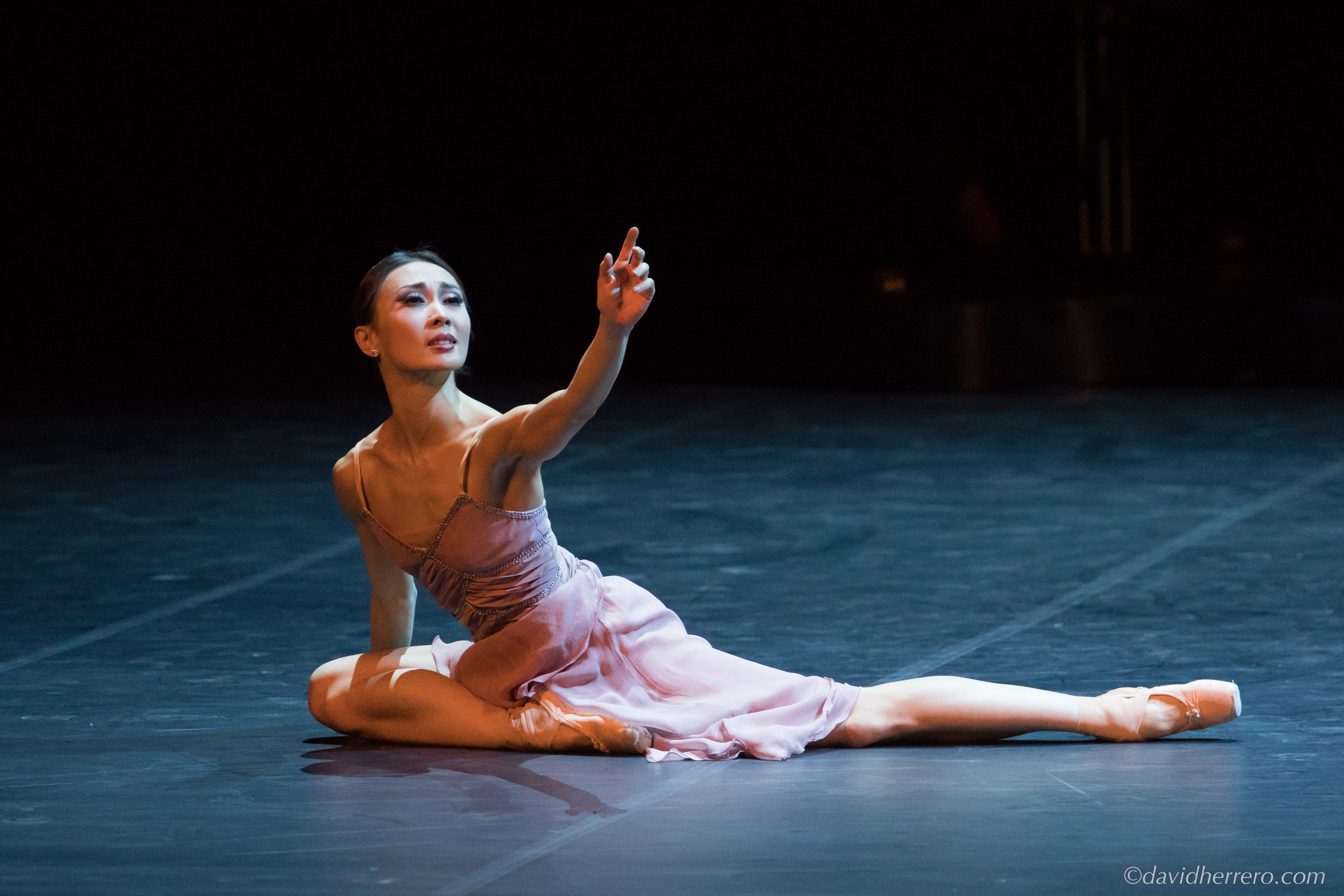 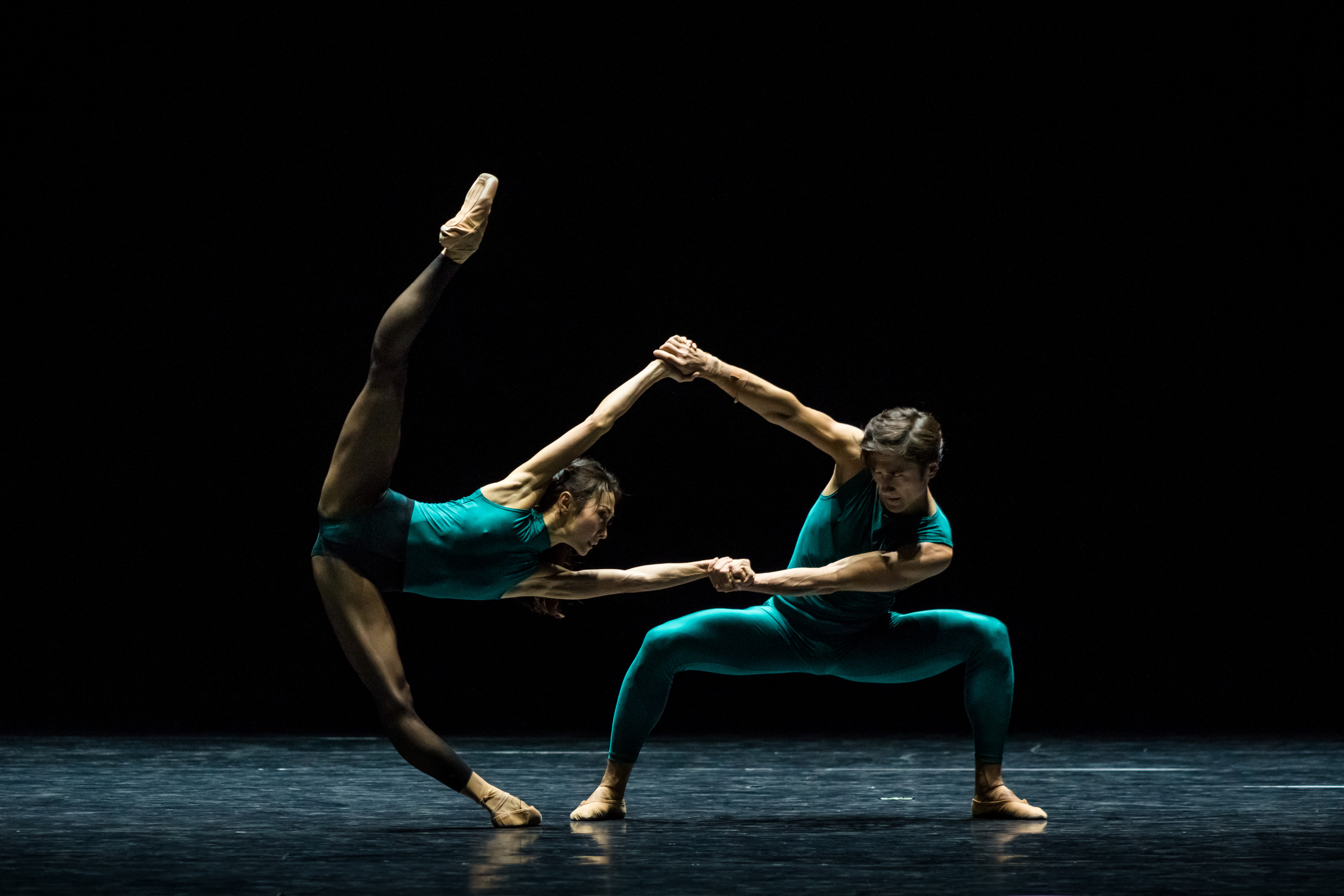 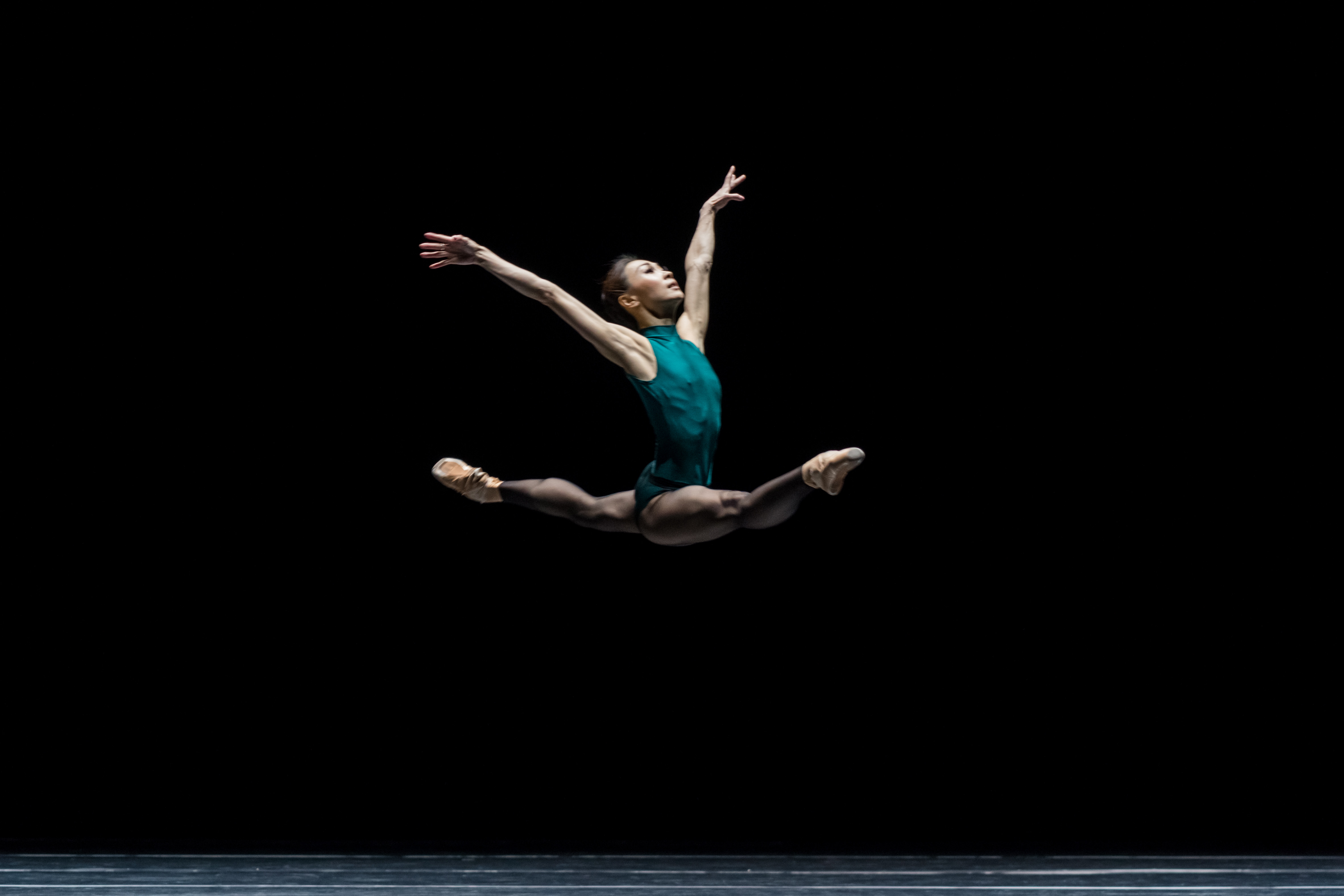 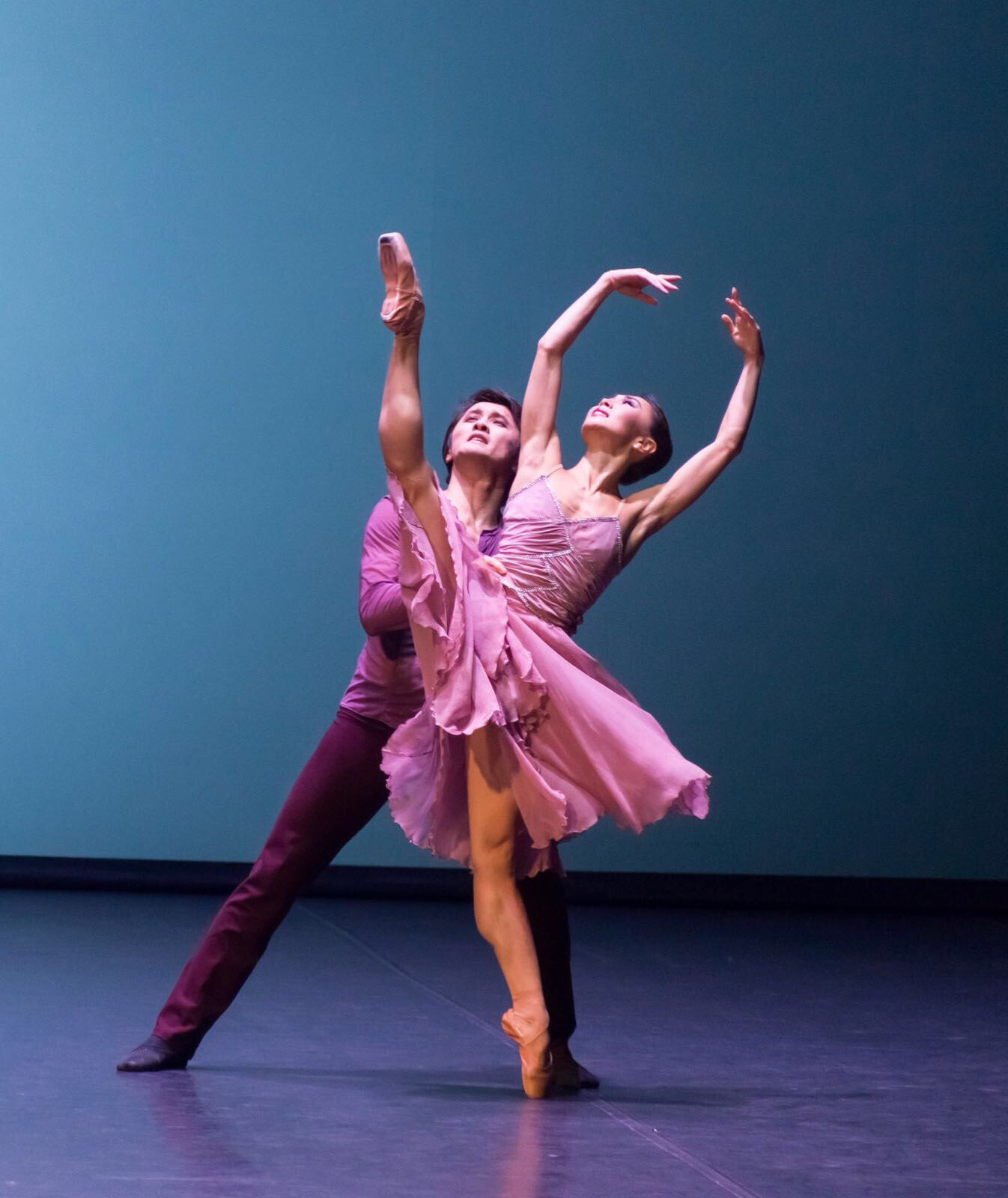 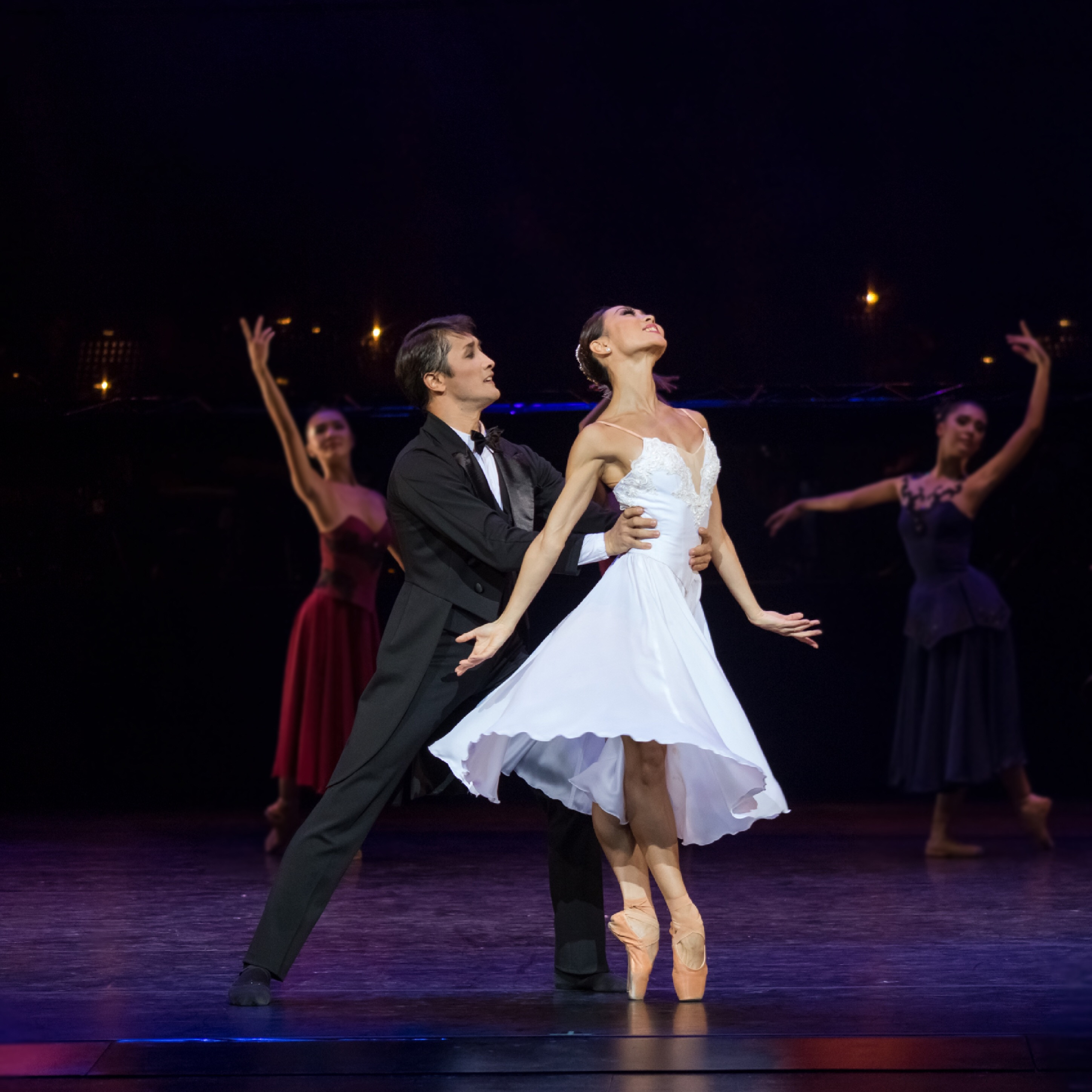 Graduated from the Almaty Choreographic School named after A.V. Seleznev (class of I. Gulyaeva) in 2003

In 2007 - passed an internship at the La Scala Theater (Milan, Italy).

2003-2010 - soloist of ballet at the National Theater of Opera and Ballet named after K. Bayseitova.

Repertoire has leading roles in performances:

In the Middle, Somewhat Elevated - choreography by William Forsythe

The Legend of Love – choreography by Yuri Grigorovich

Laureate of the National Theater Award "Sakhnager-2017" in the nomination "The Best Ballet Dancer" (Kazakhstan, 2017)