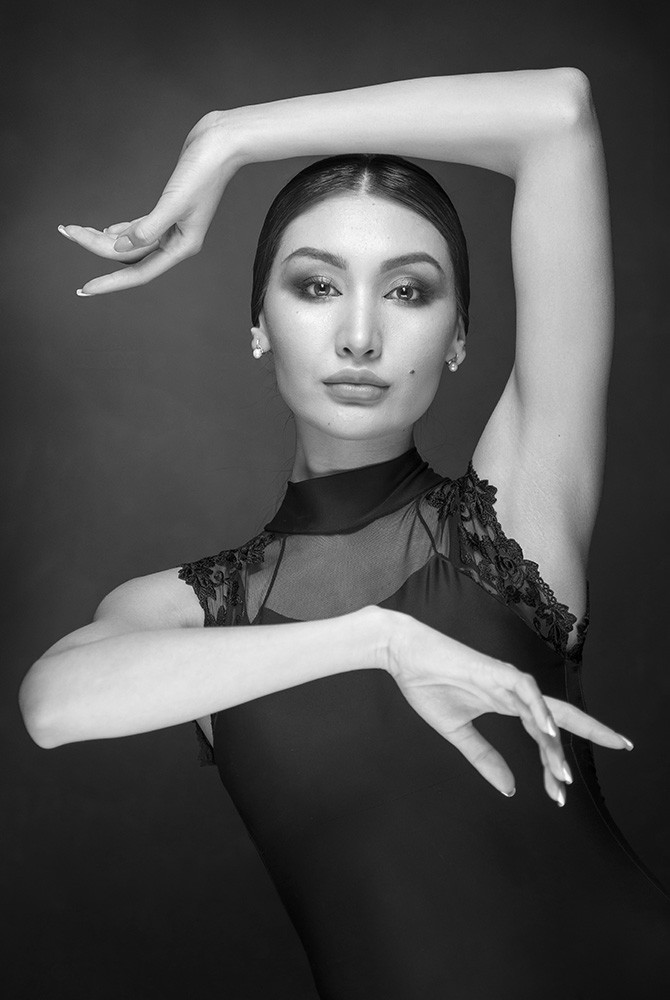 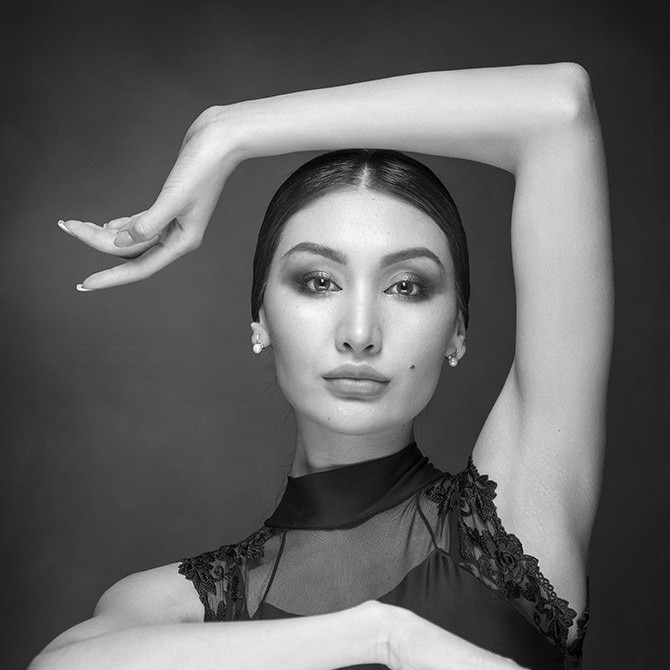 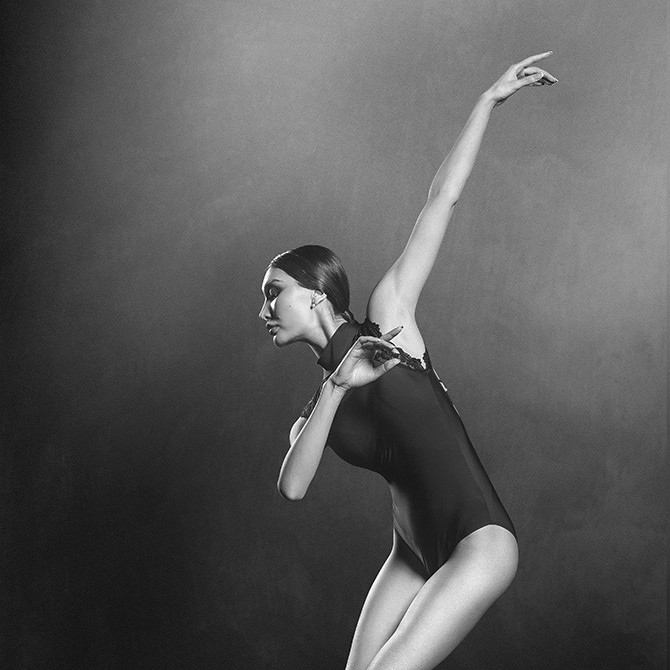 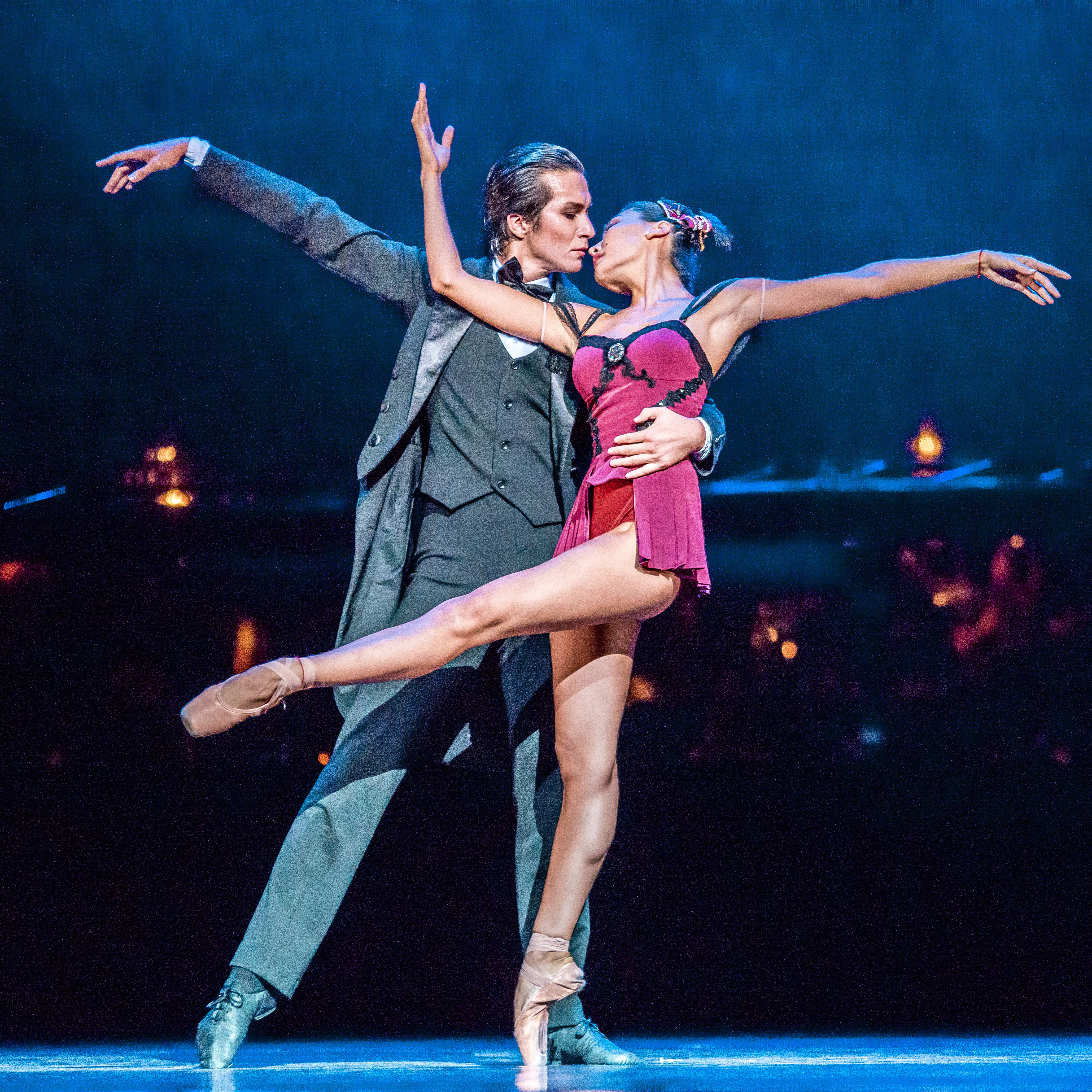 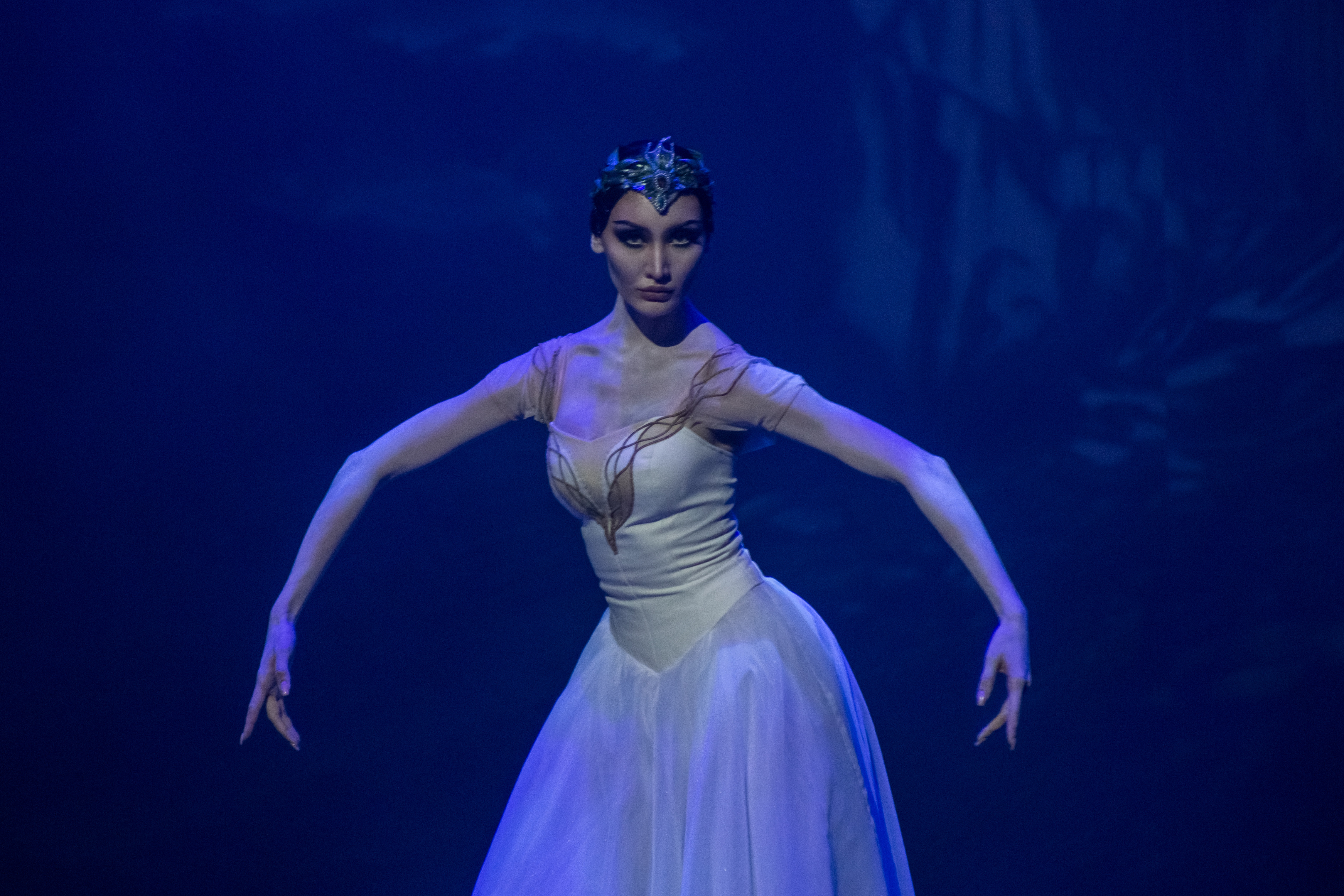 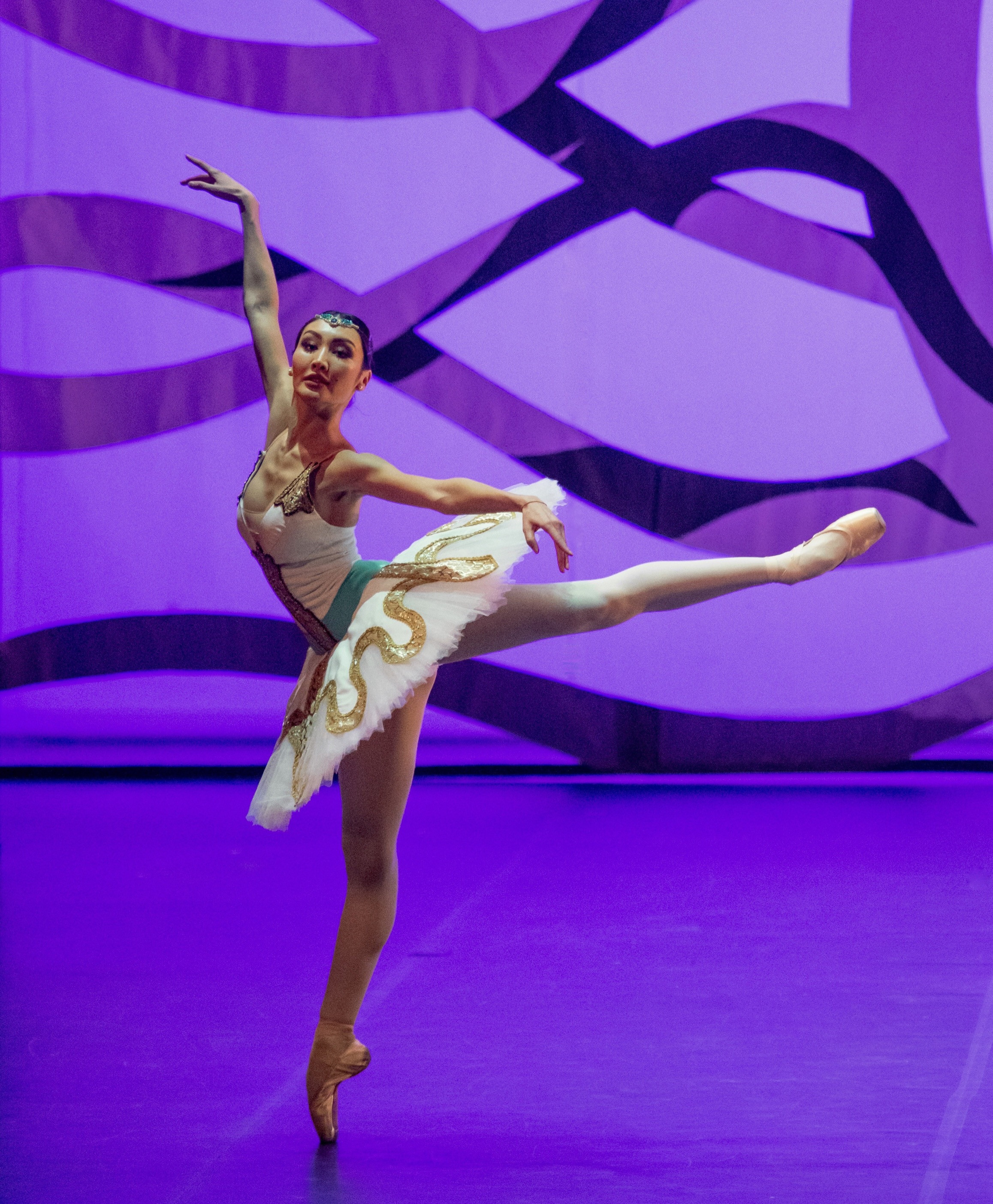 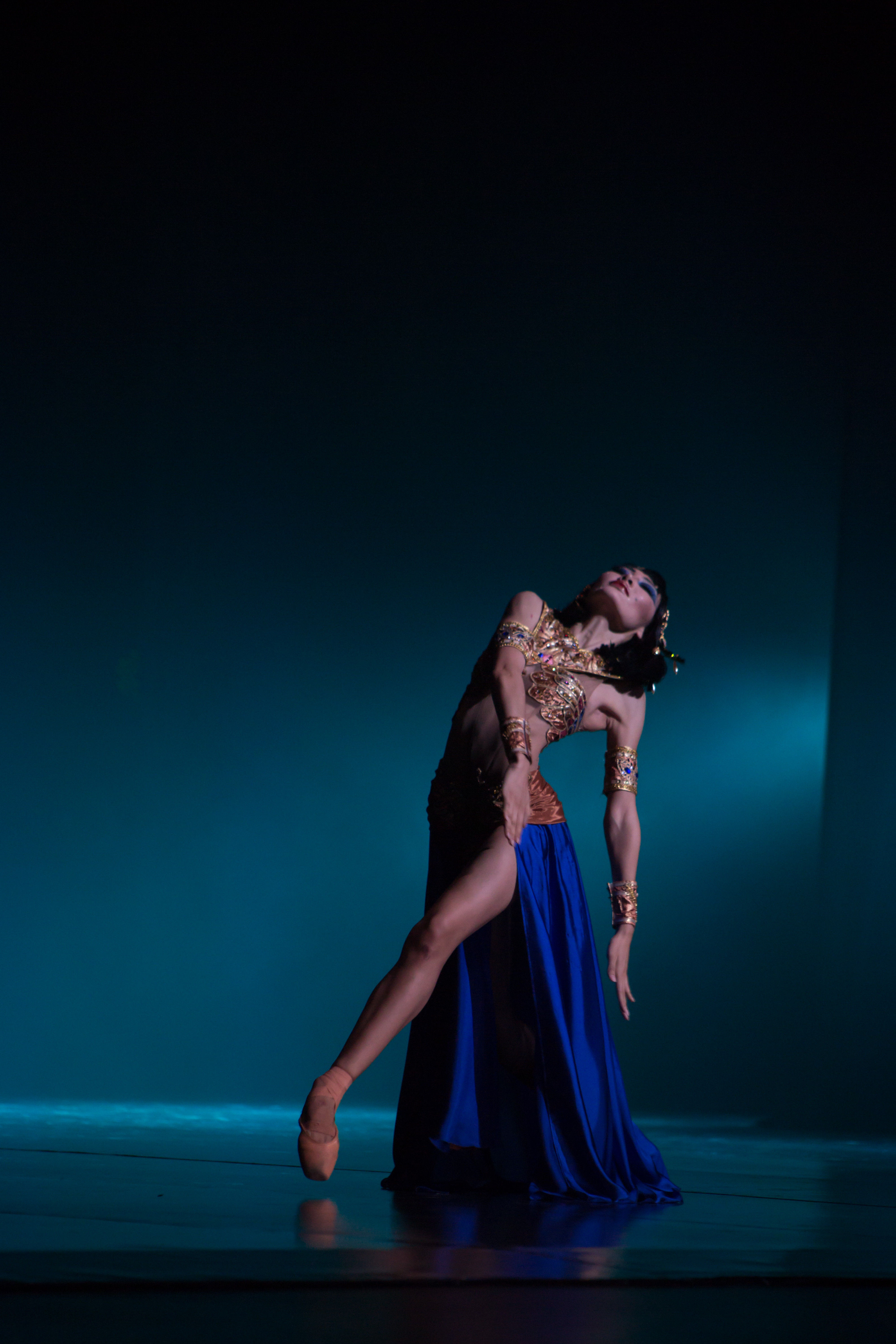 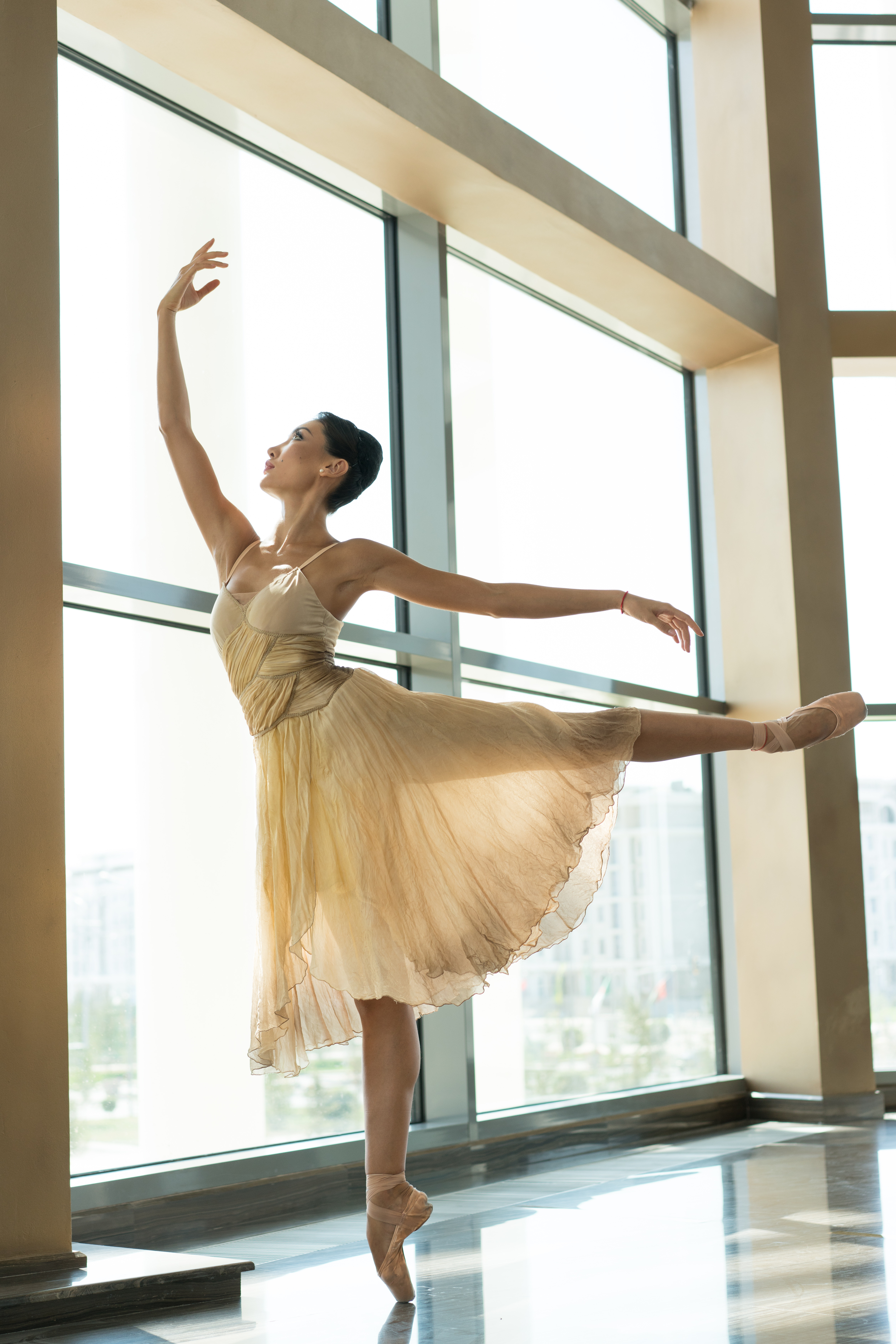 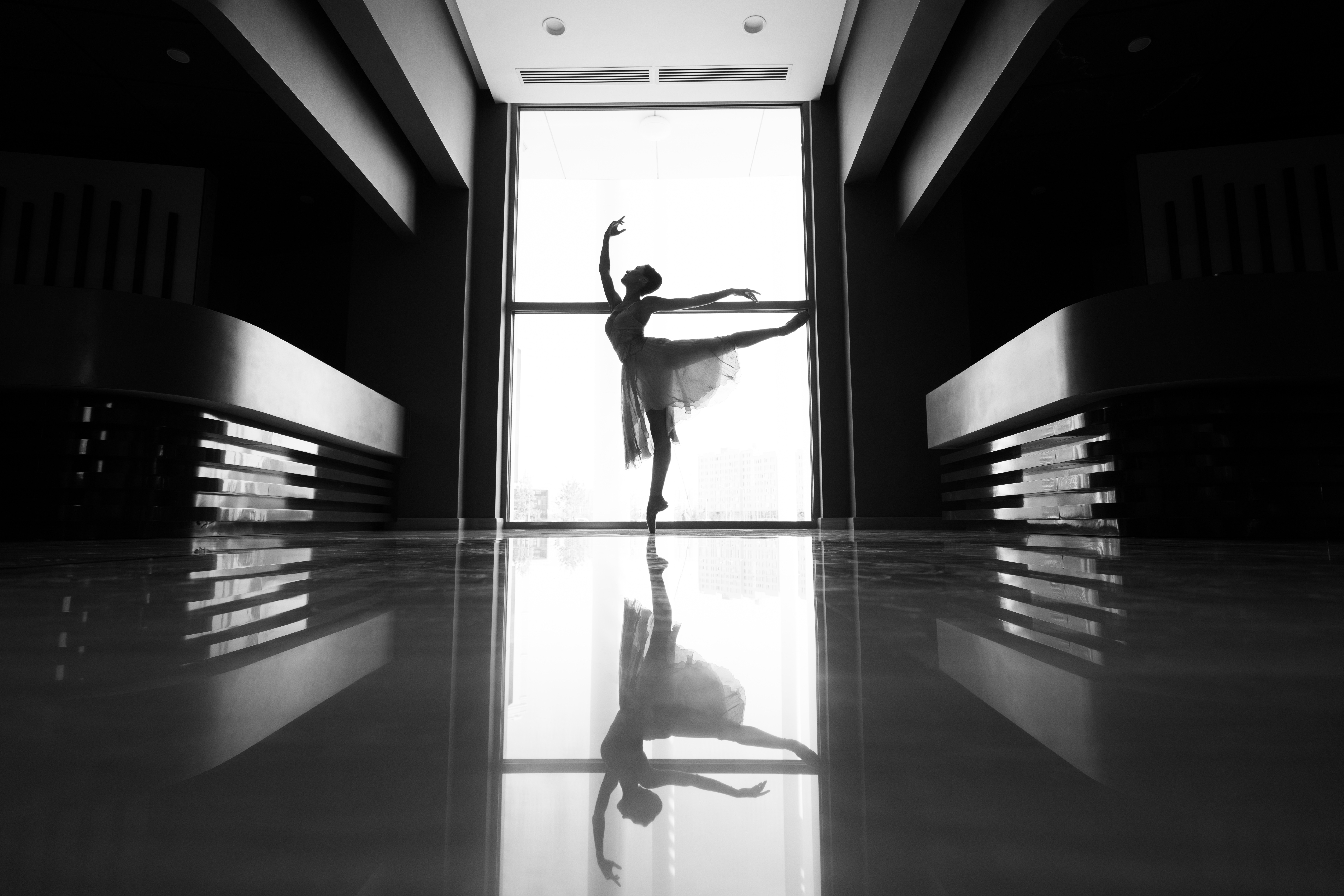 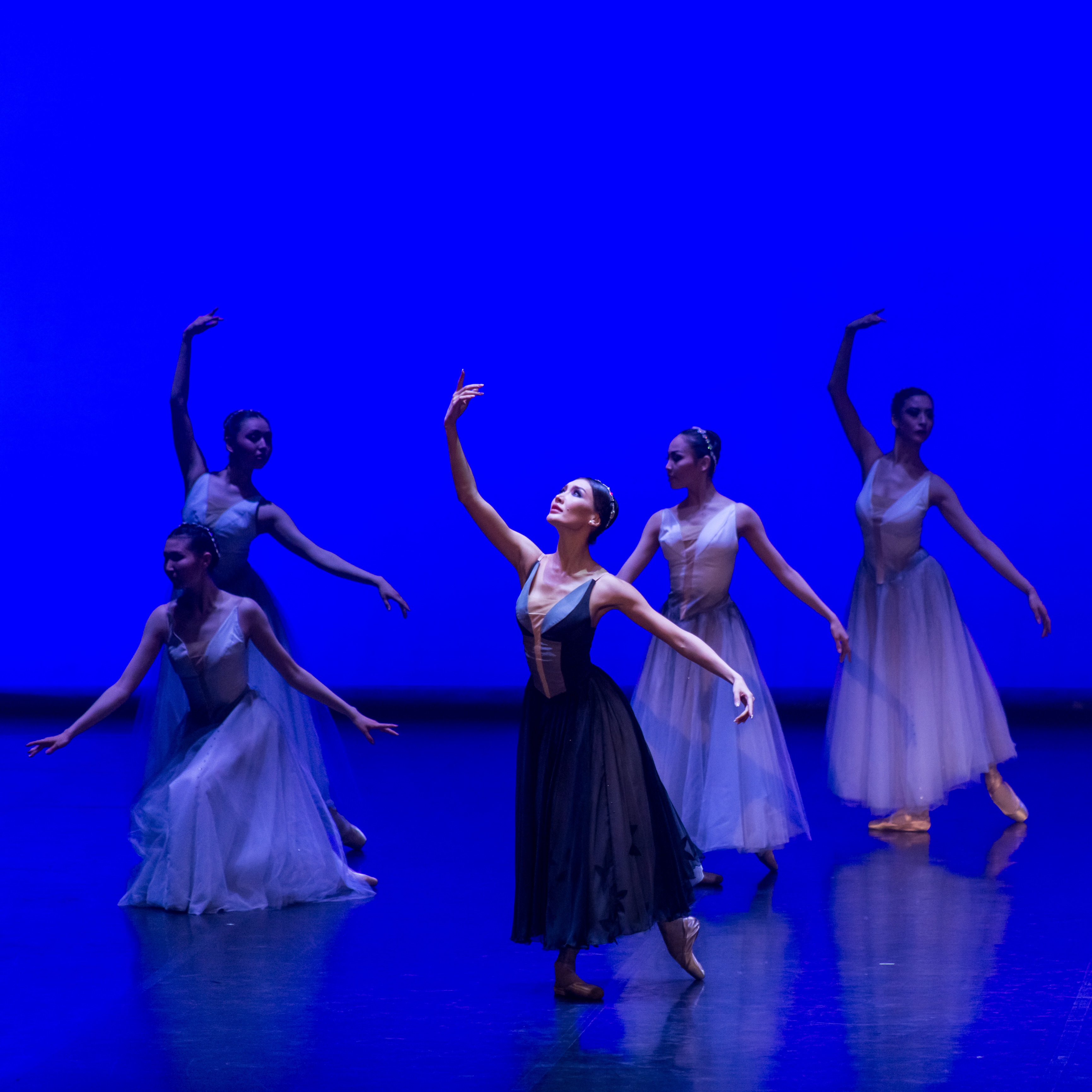 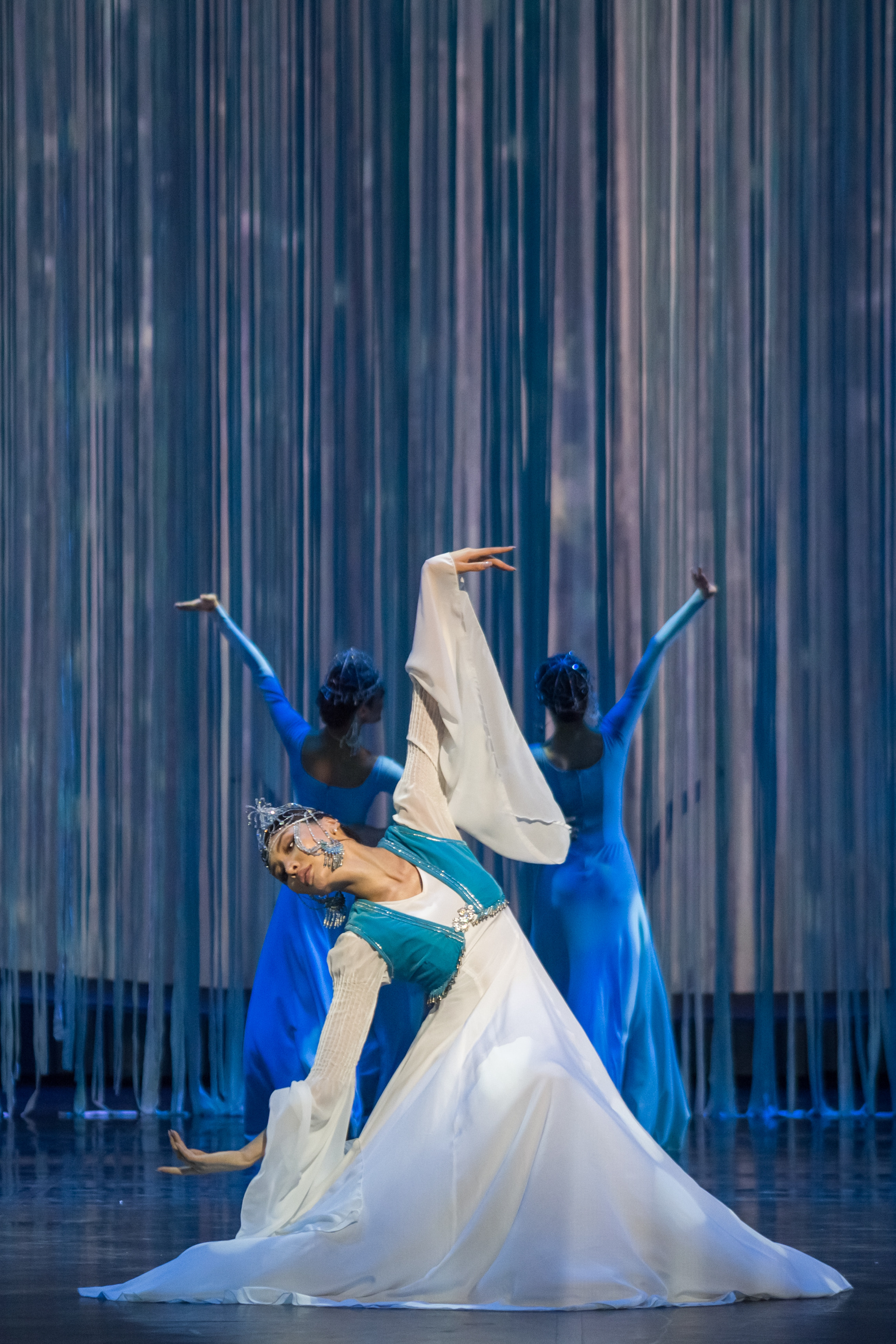 Special prize "For the best performance of modern choreography" at the III International Ballet Competition (Astana, 2016),

Scholarship of the Fund of the First President of the Republic of Kazakhstan (2010).