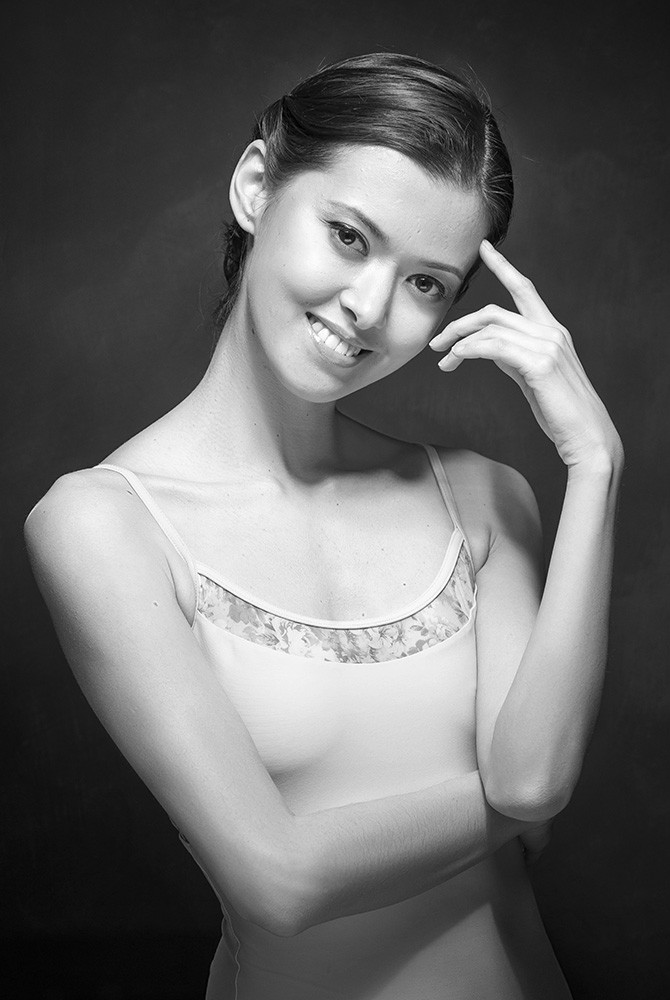 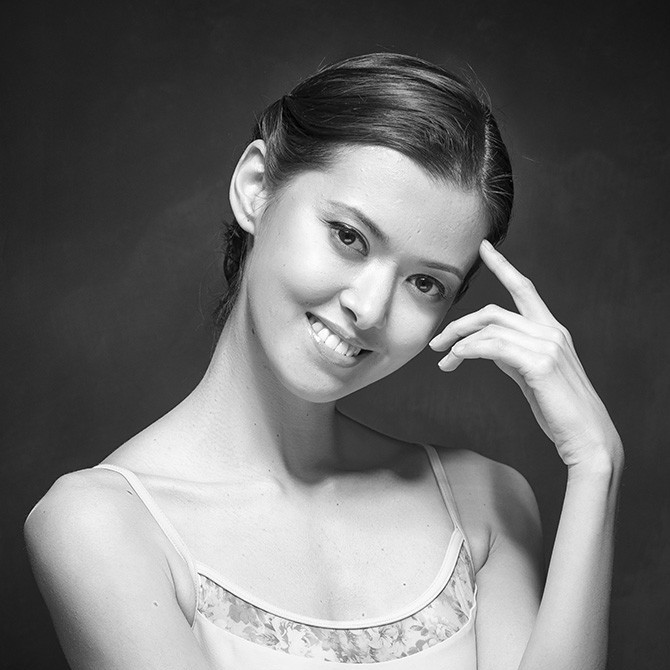 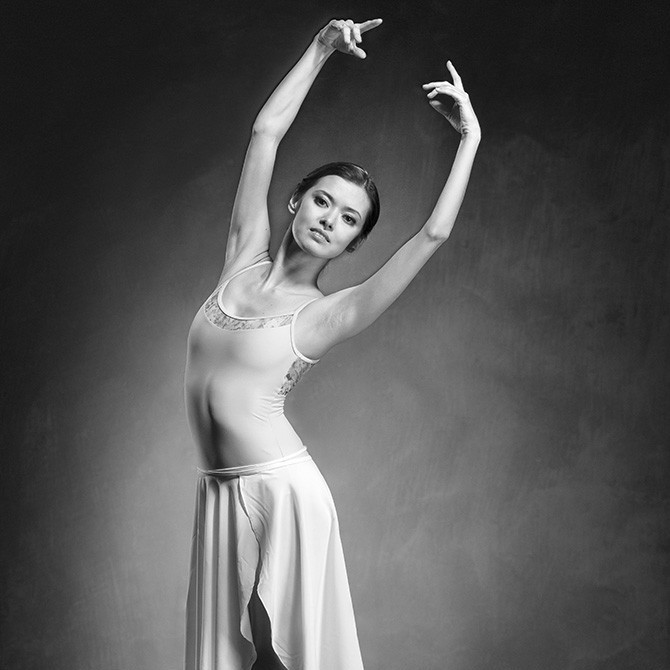 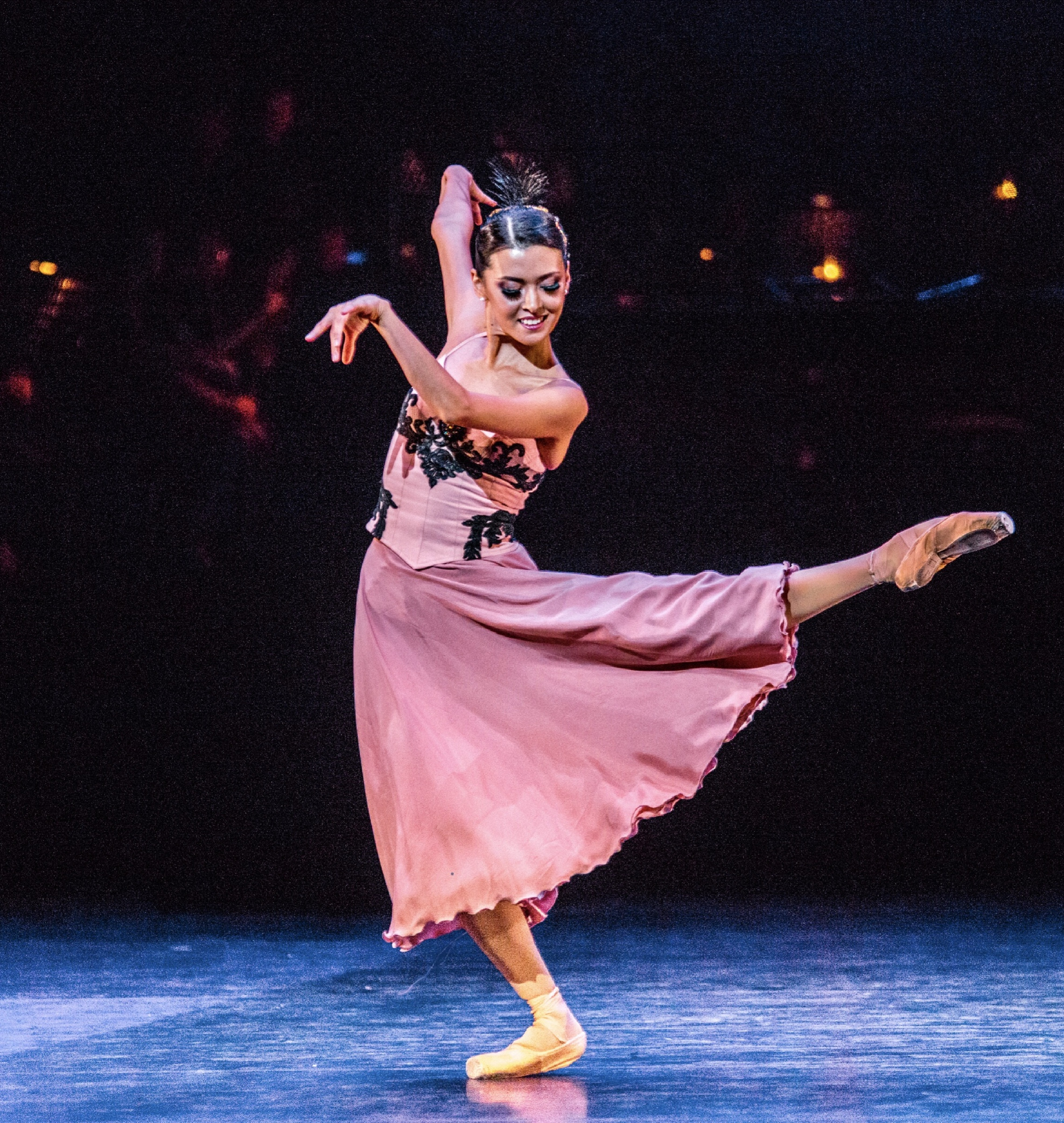 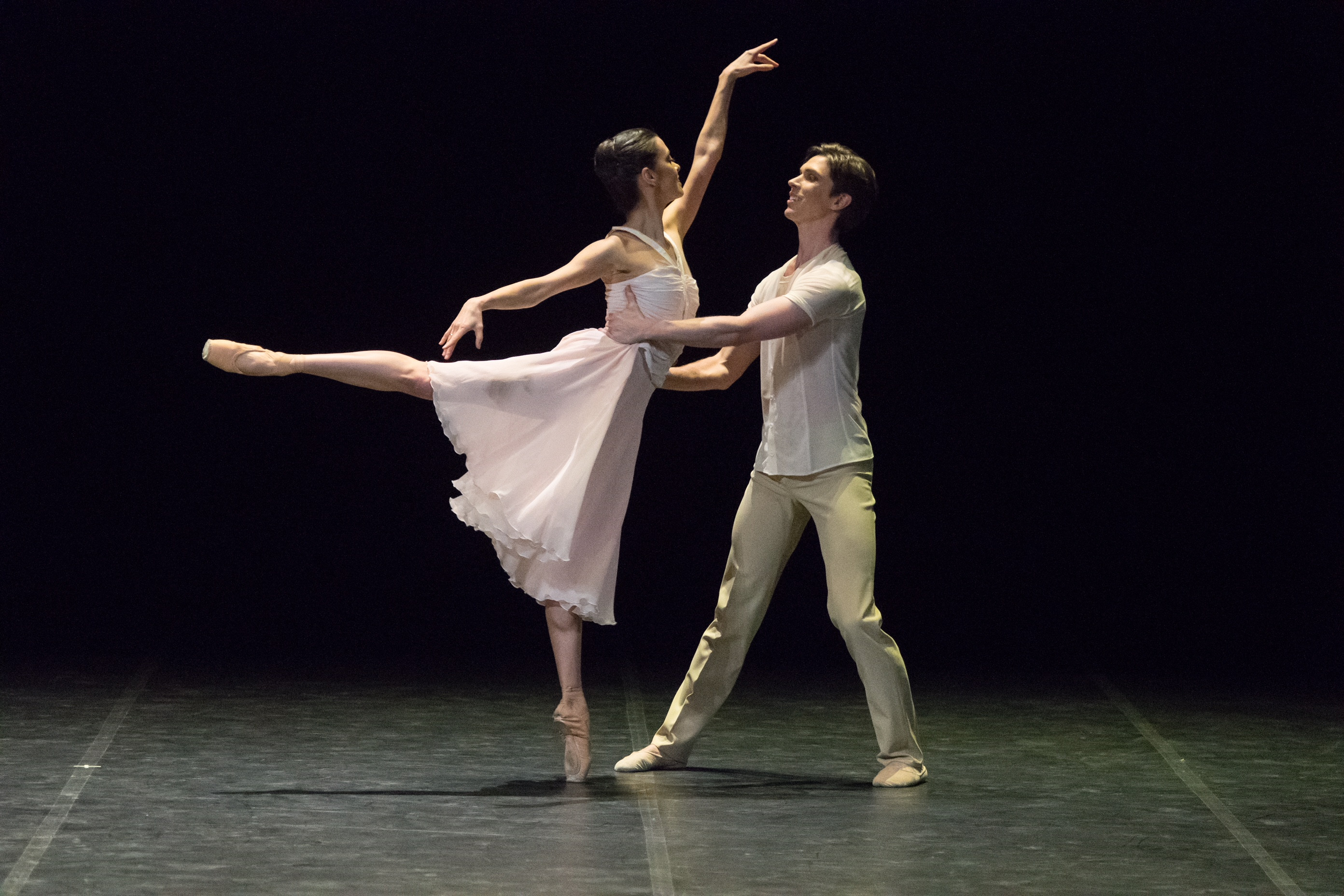 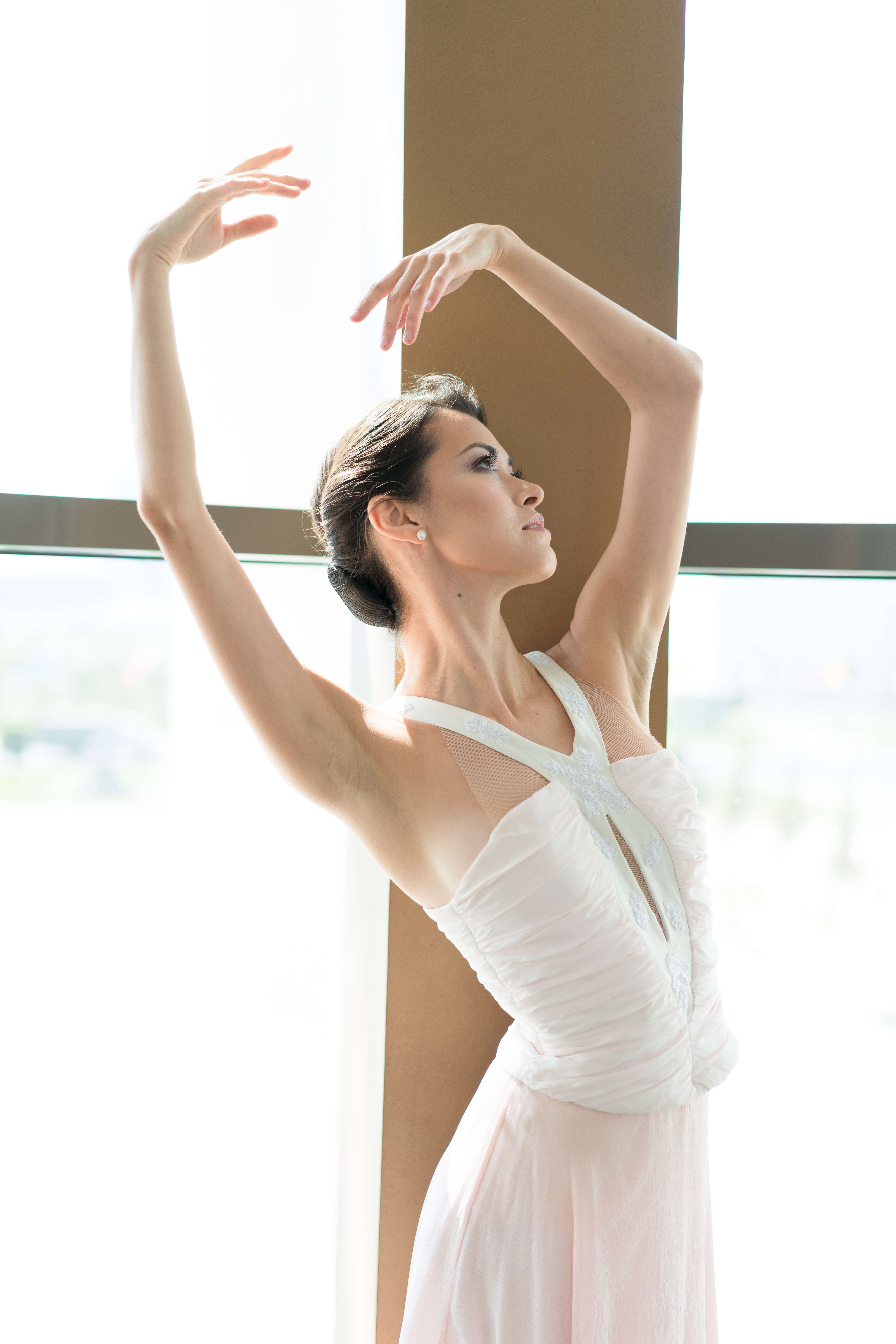 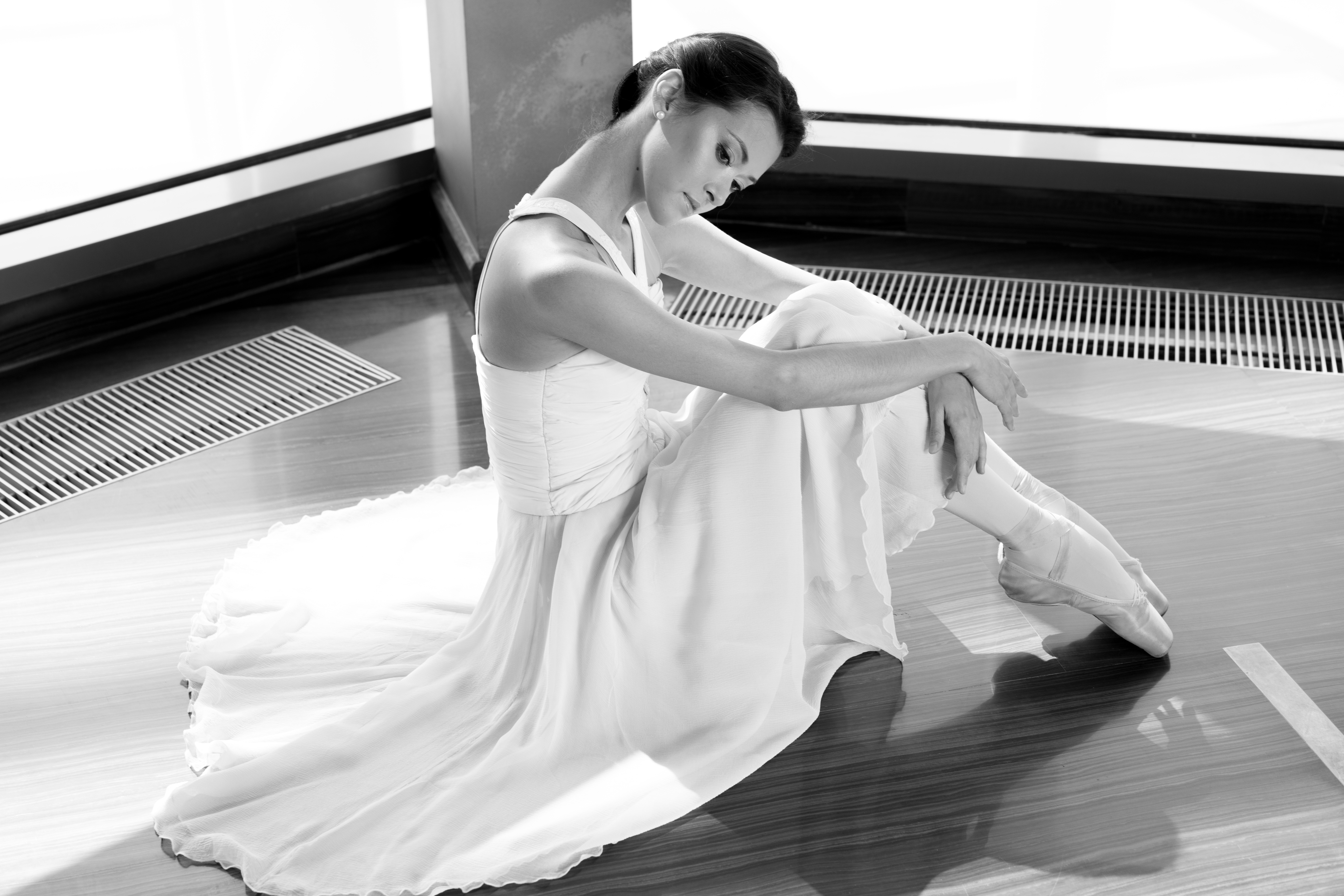 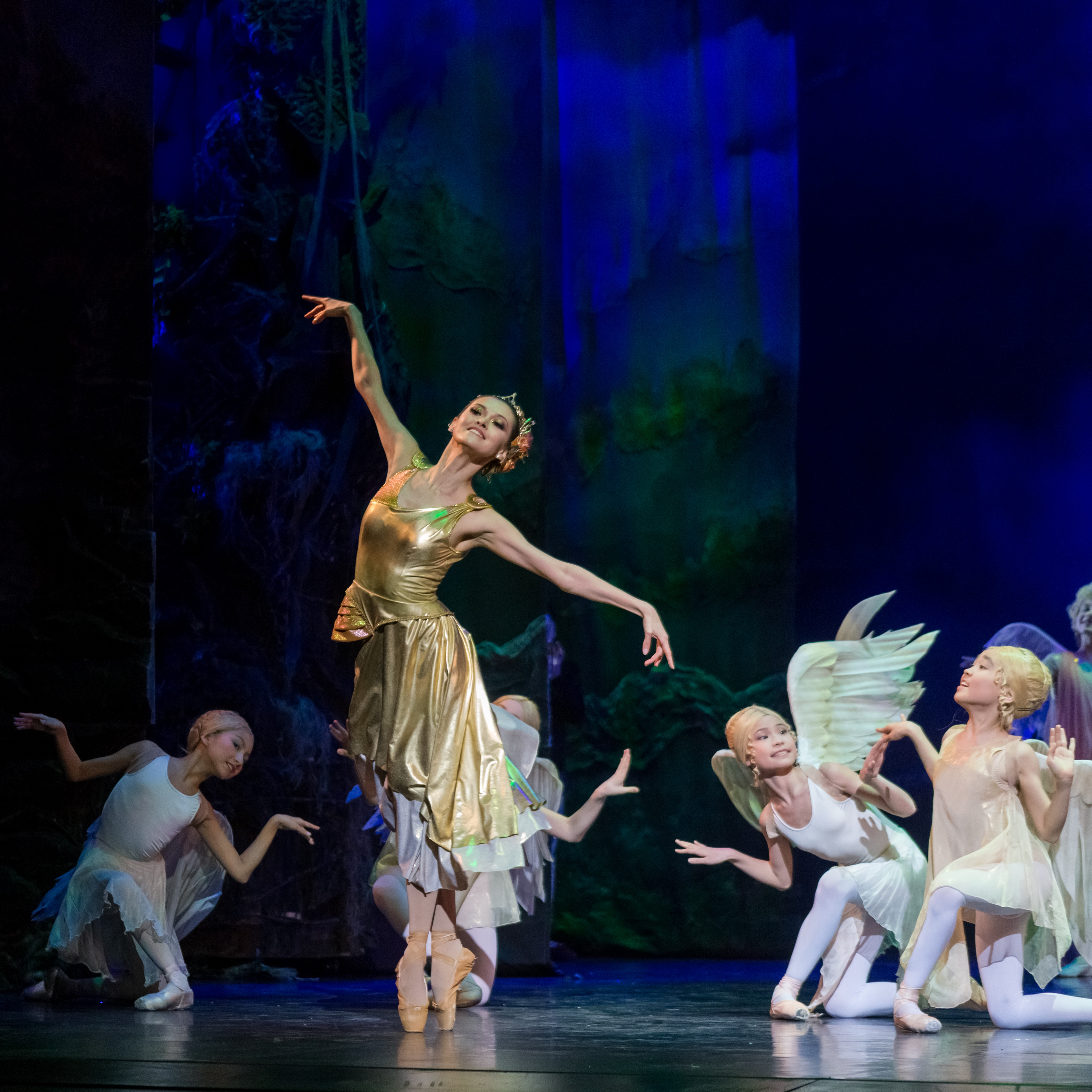 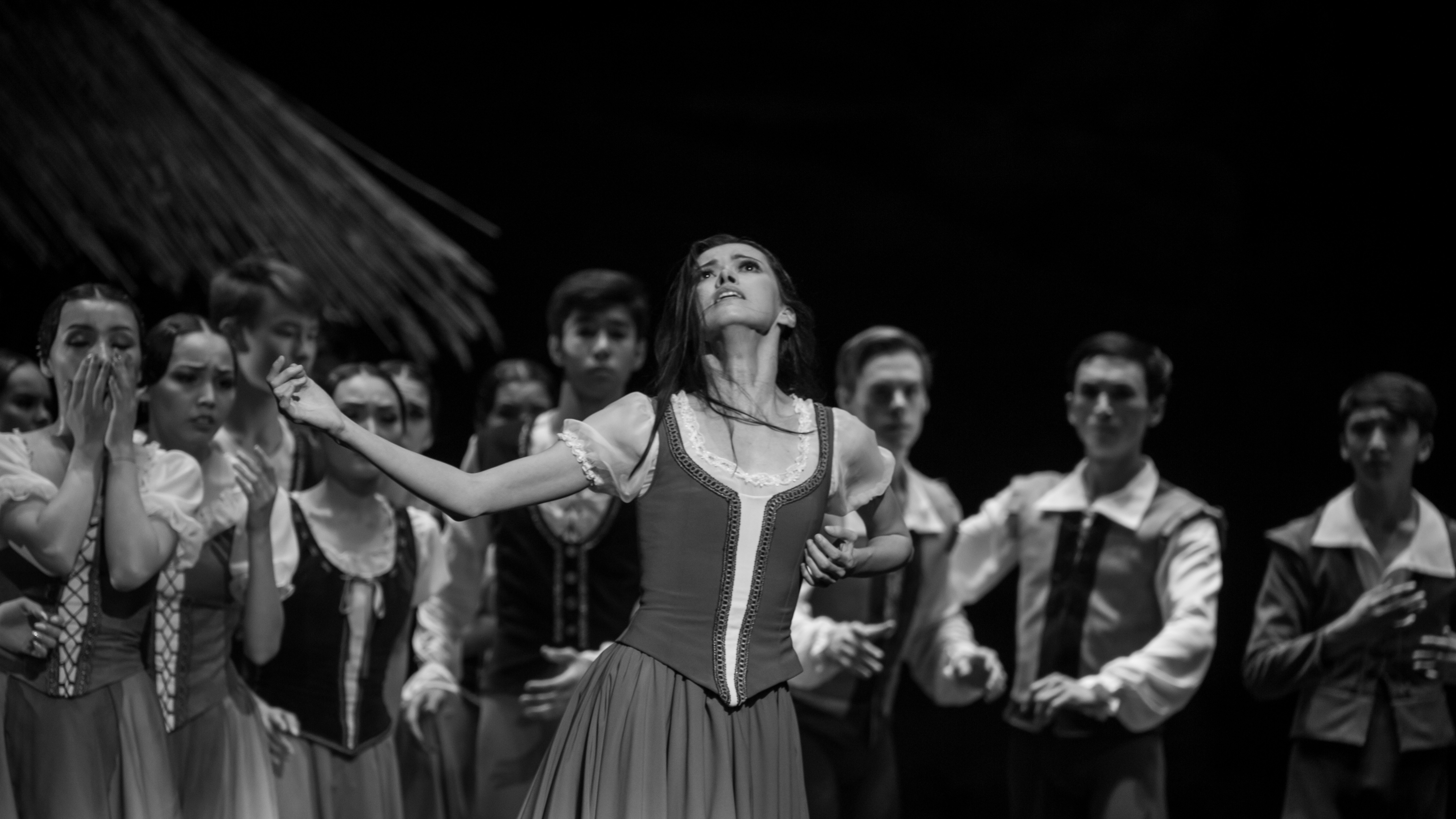 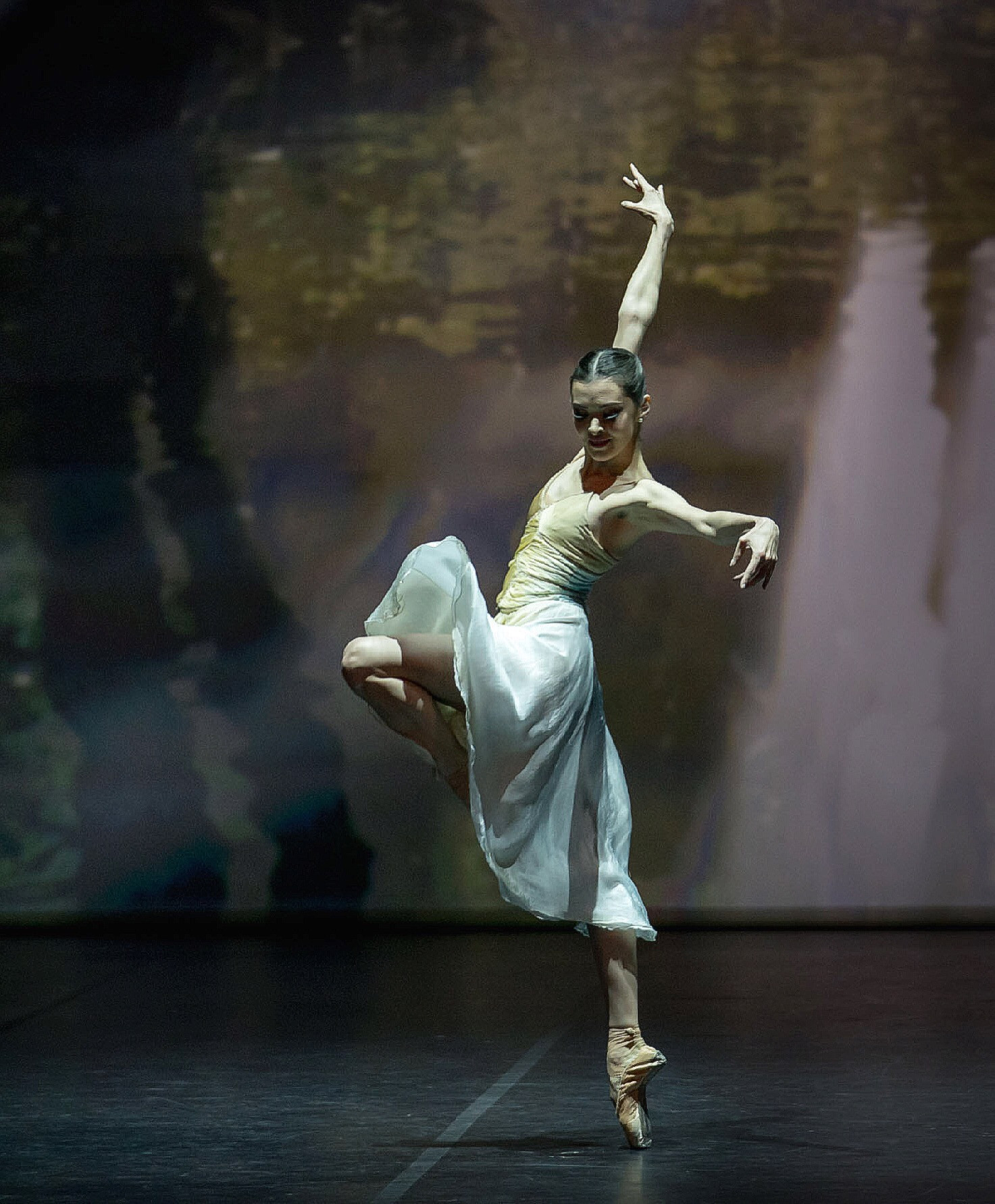 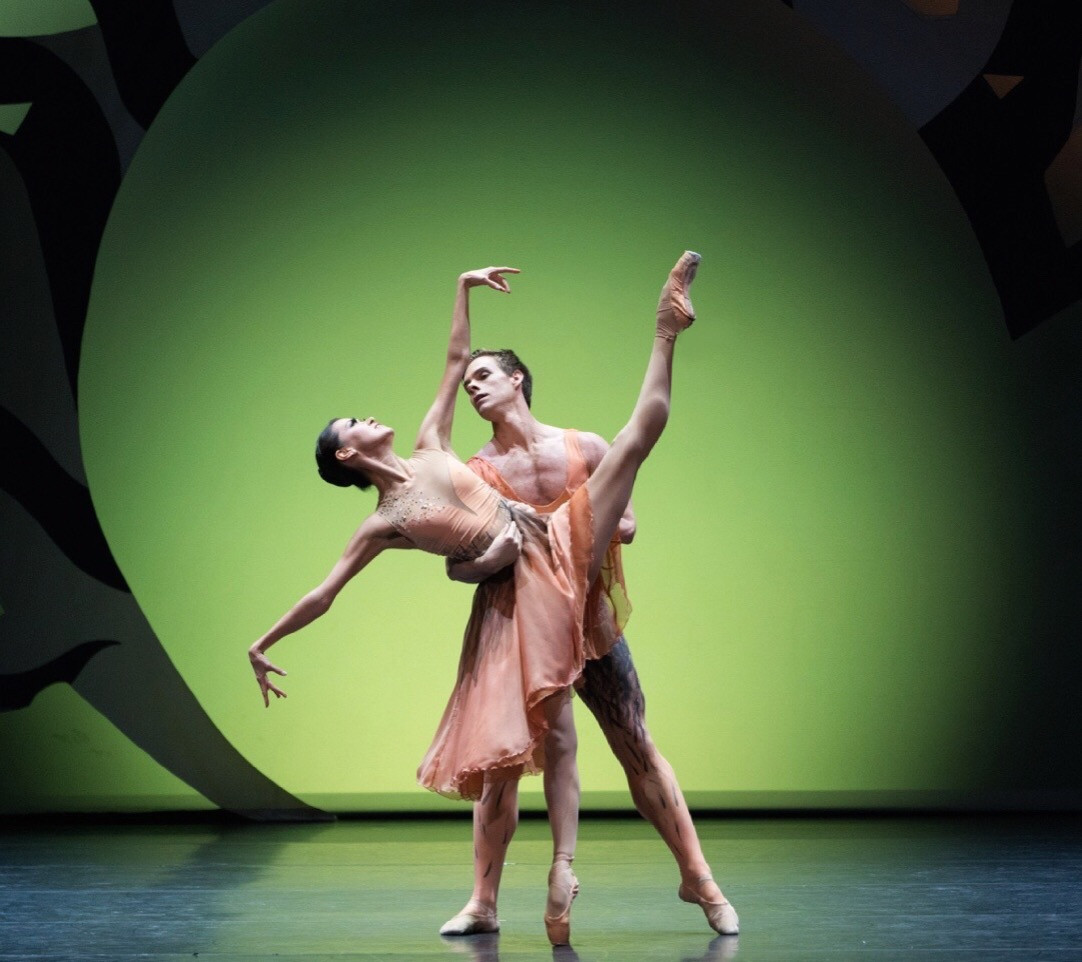 2011 - the Kazakh National Academy of Arts named after T. Zhurgenov (bachelor in teacher-choreographer).

Since 2017, she has been a master student of the Kazakh National Academy of Choreography, majoring in ballet studies.

From 2006 to 2013 - soloist of ballet at the Kazakh State Academic Opera and Ballet Theater named after Abay.

Repertoire has leading roles in the performances:

In the Middle, Somewhat Elevated - choreography by William Forsythe

The Legend of Love – choreography by Yuri Grigorovich

Diploma of foreign competition of choreographic schools and a special prize for the expressiveness of performance (Novosibirsk, Russia, 2004)