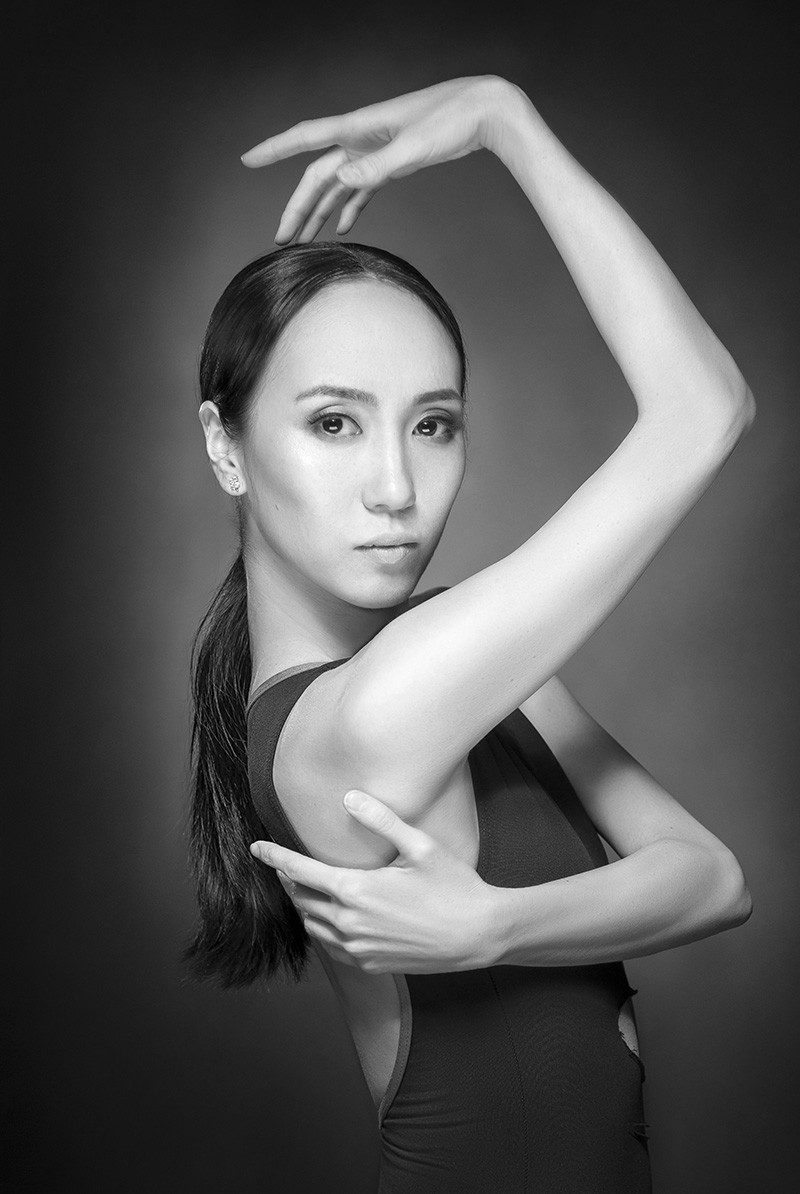 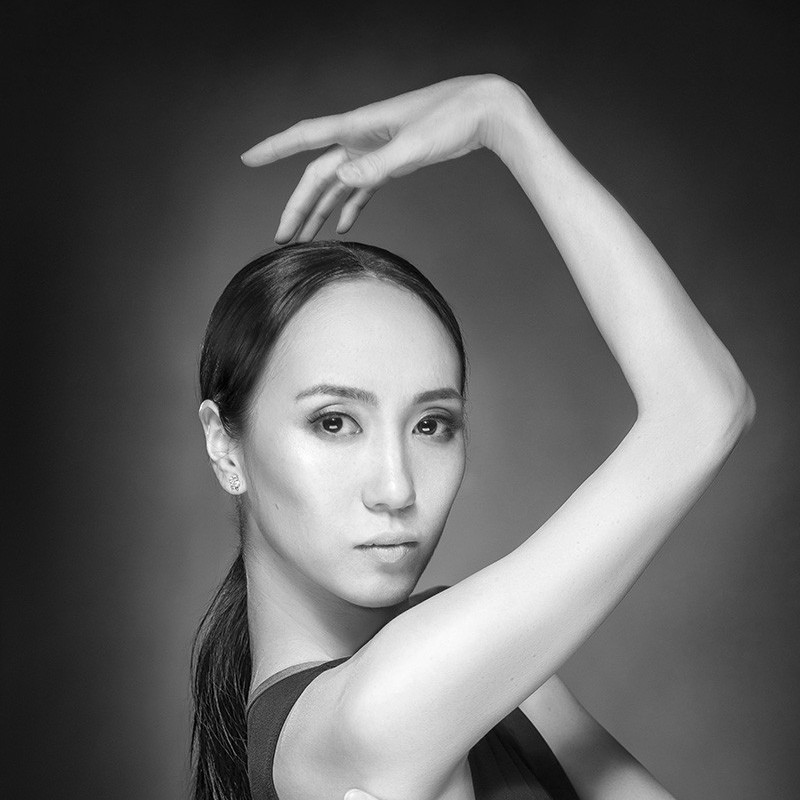 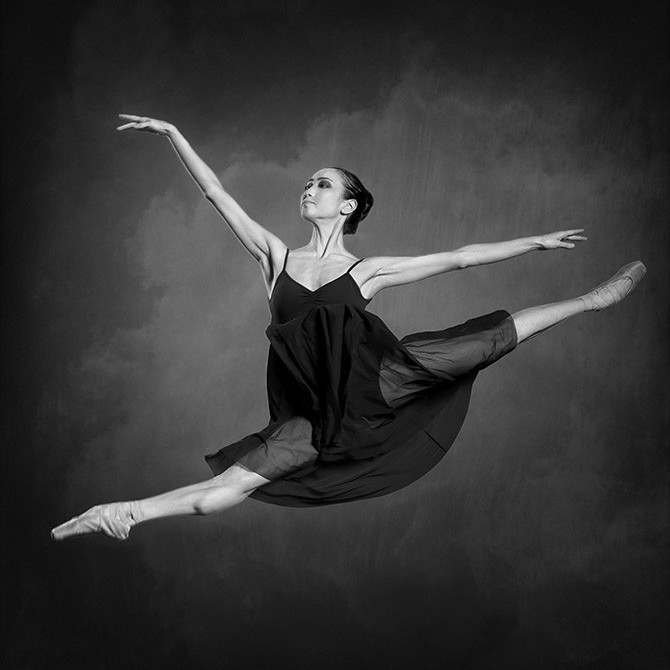 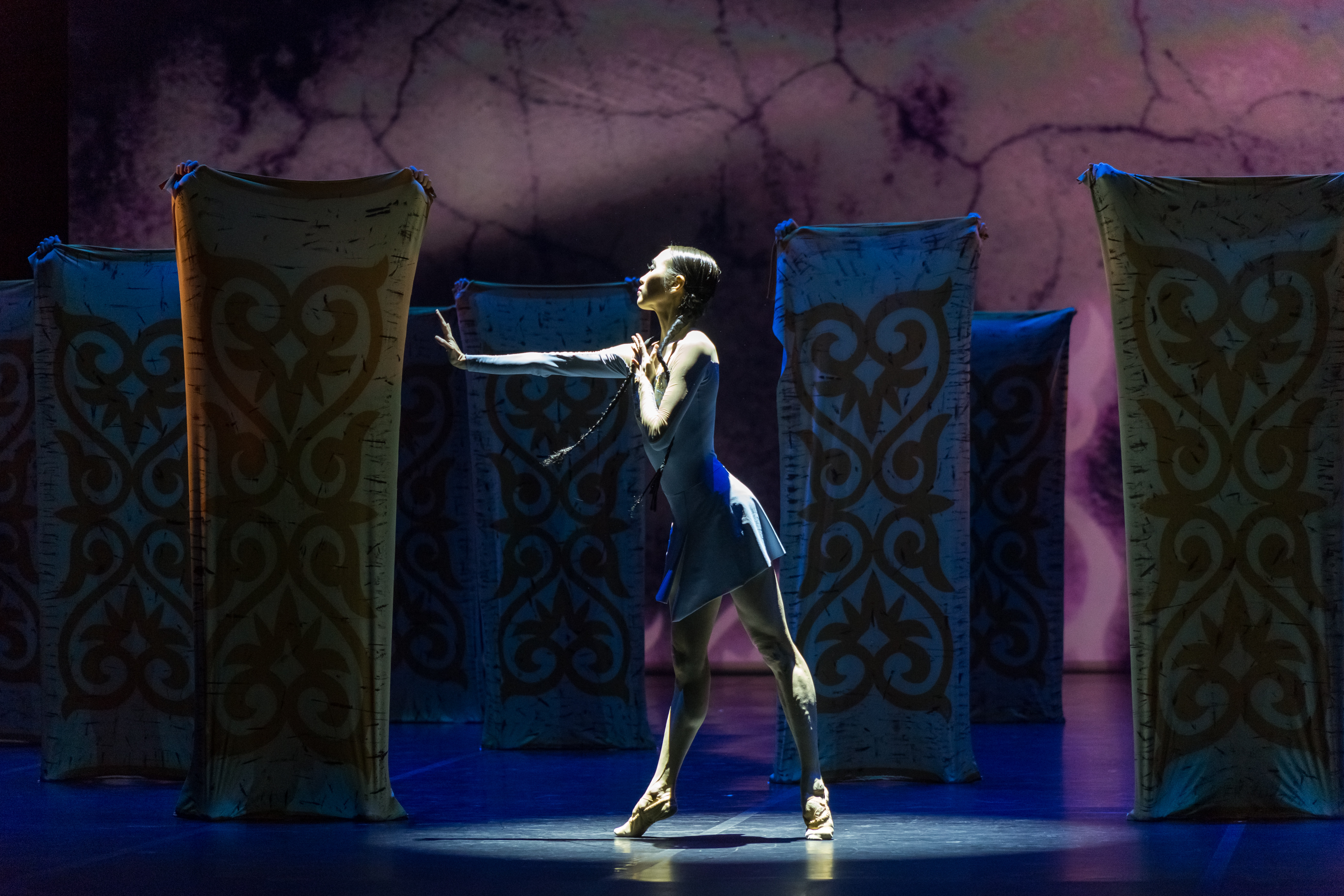 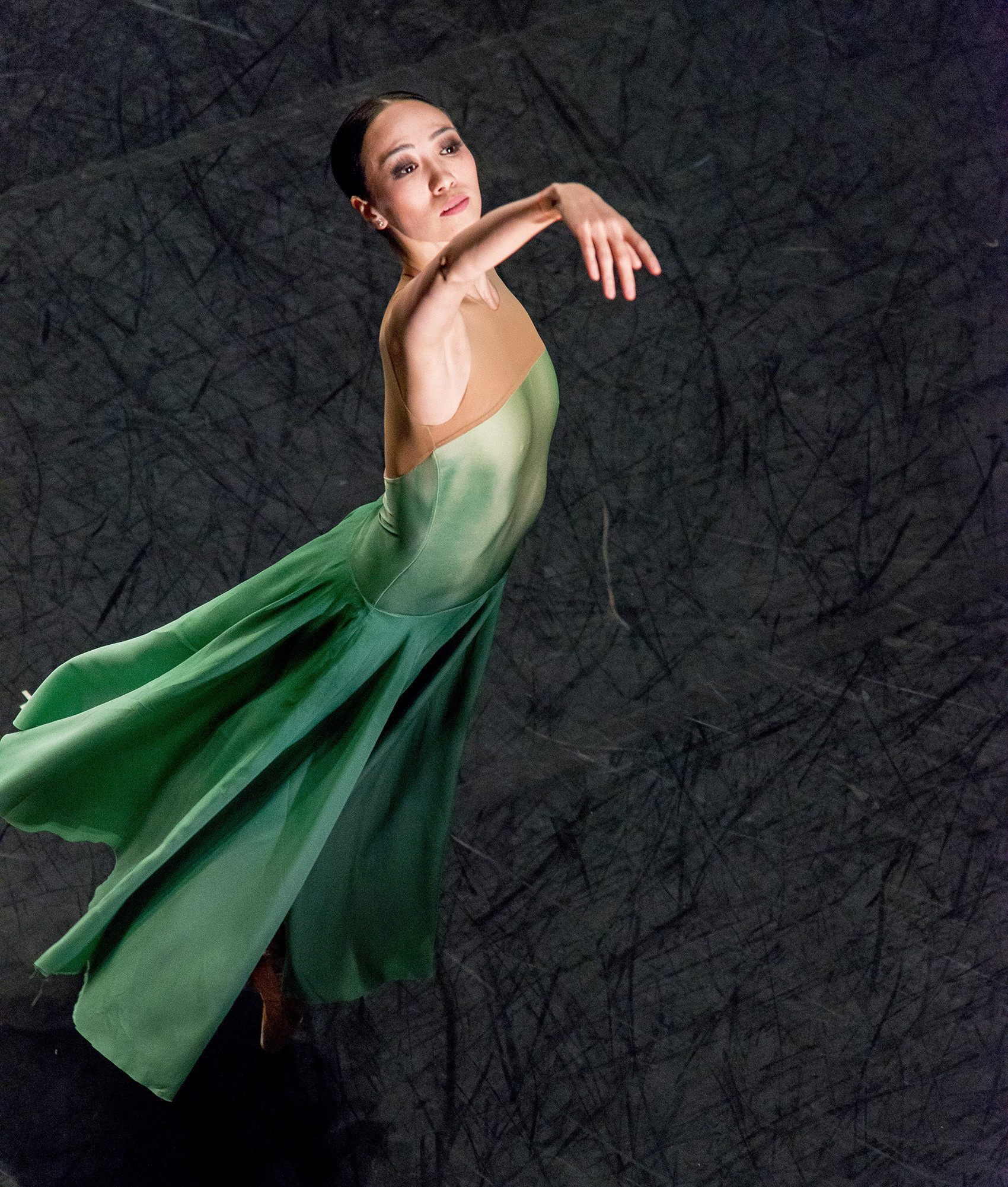 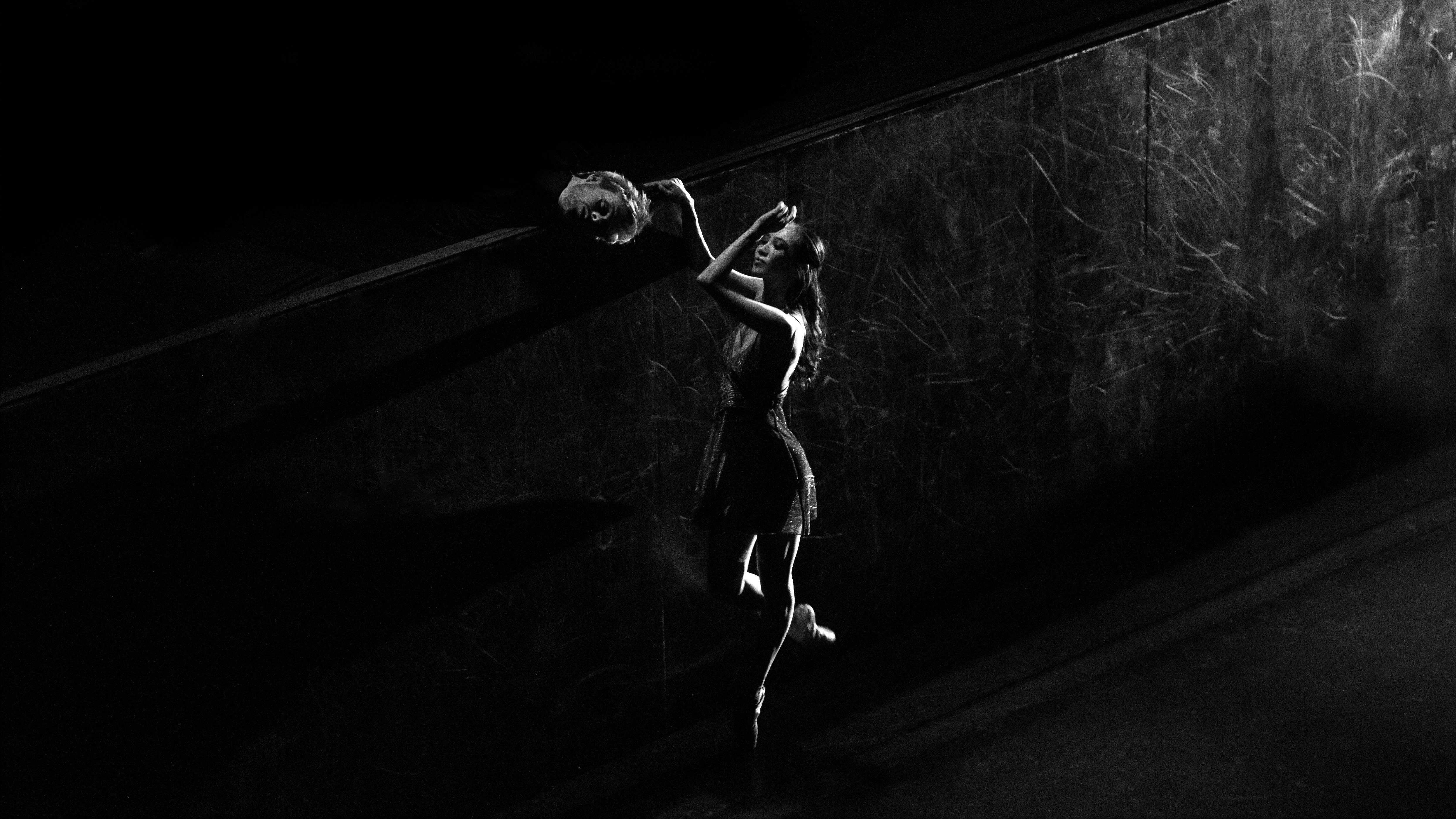 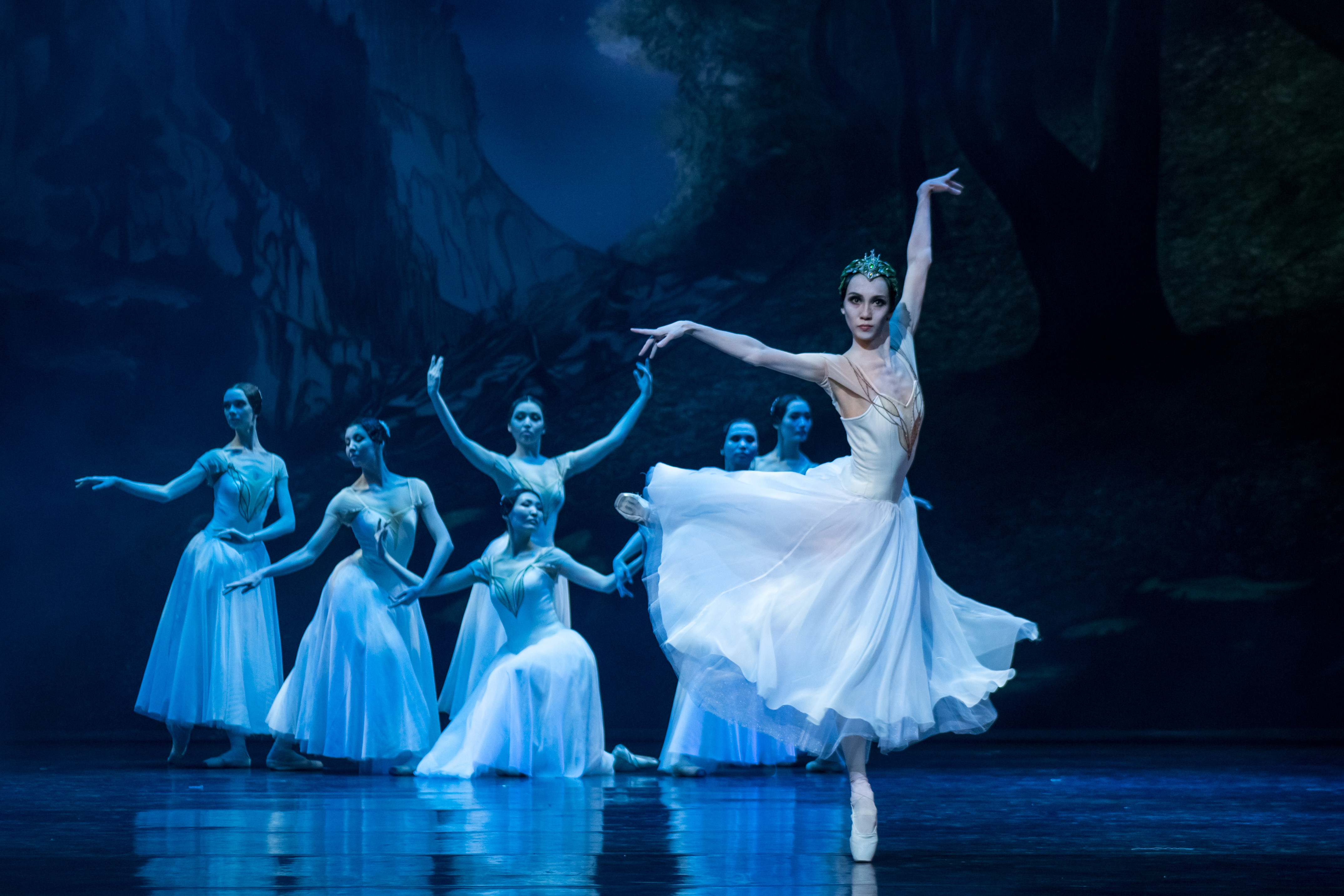 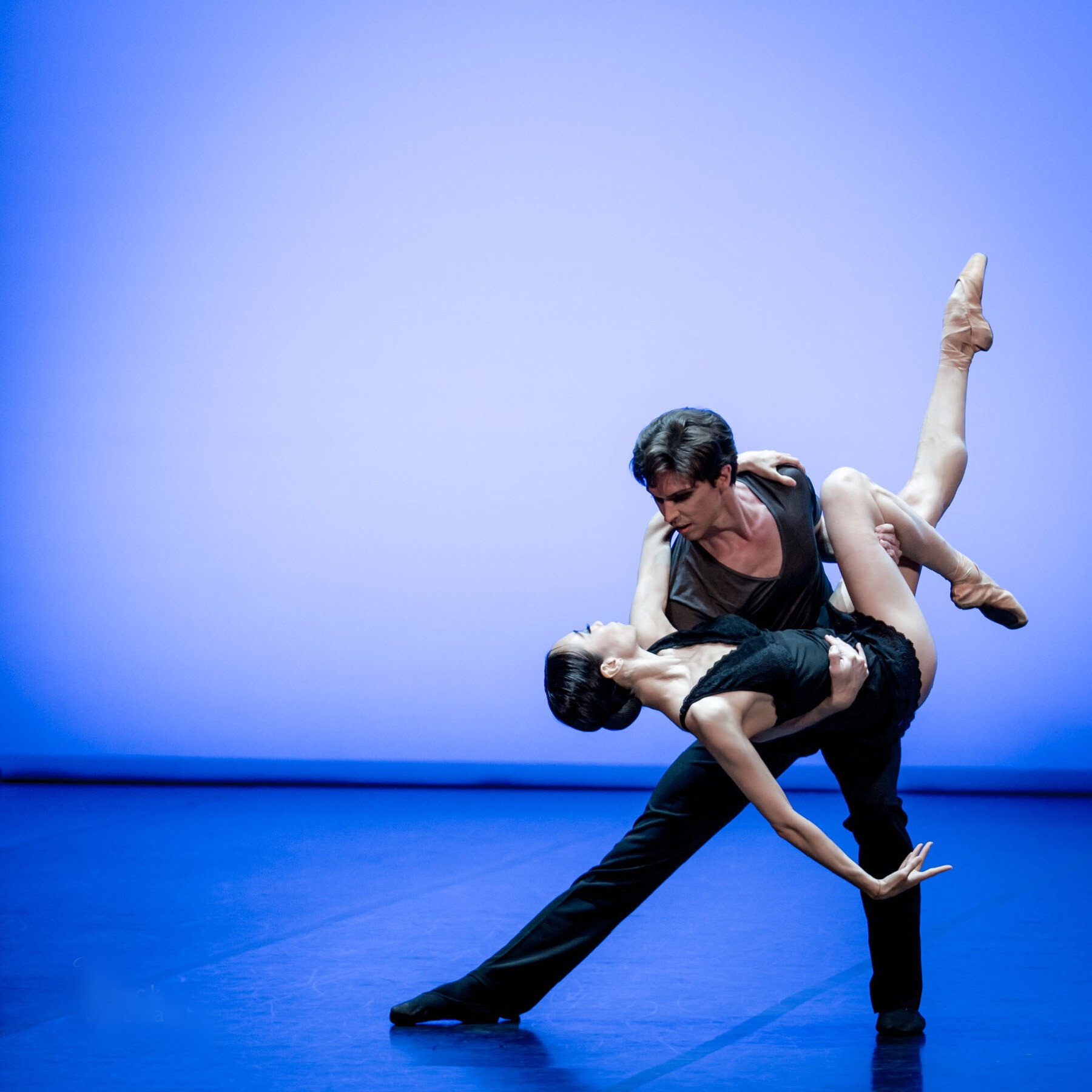 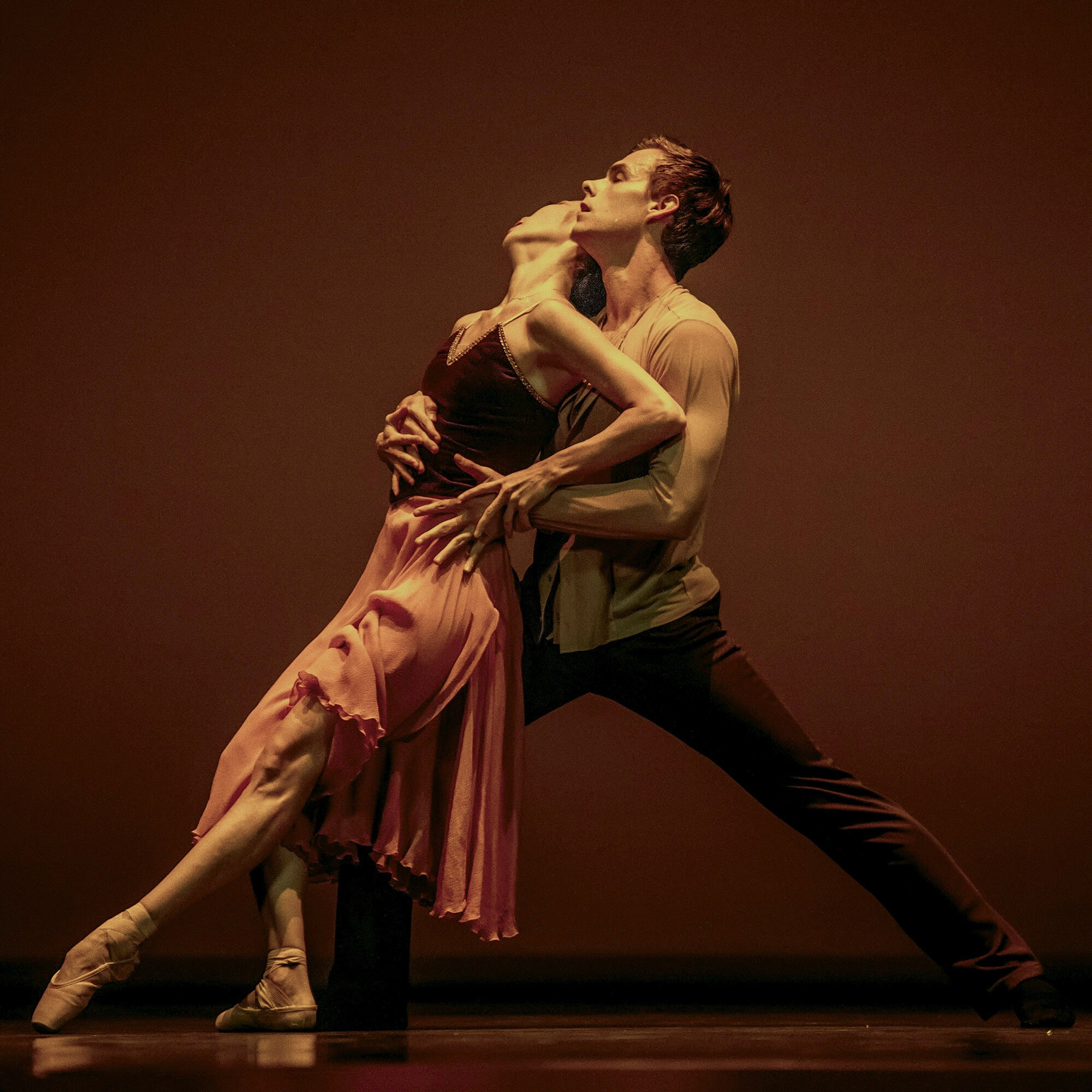 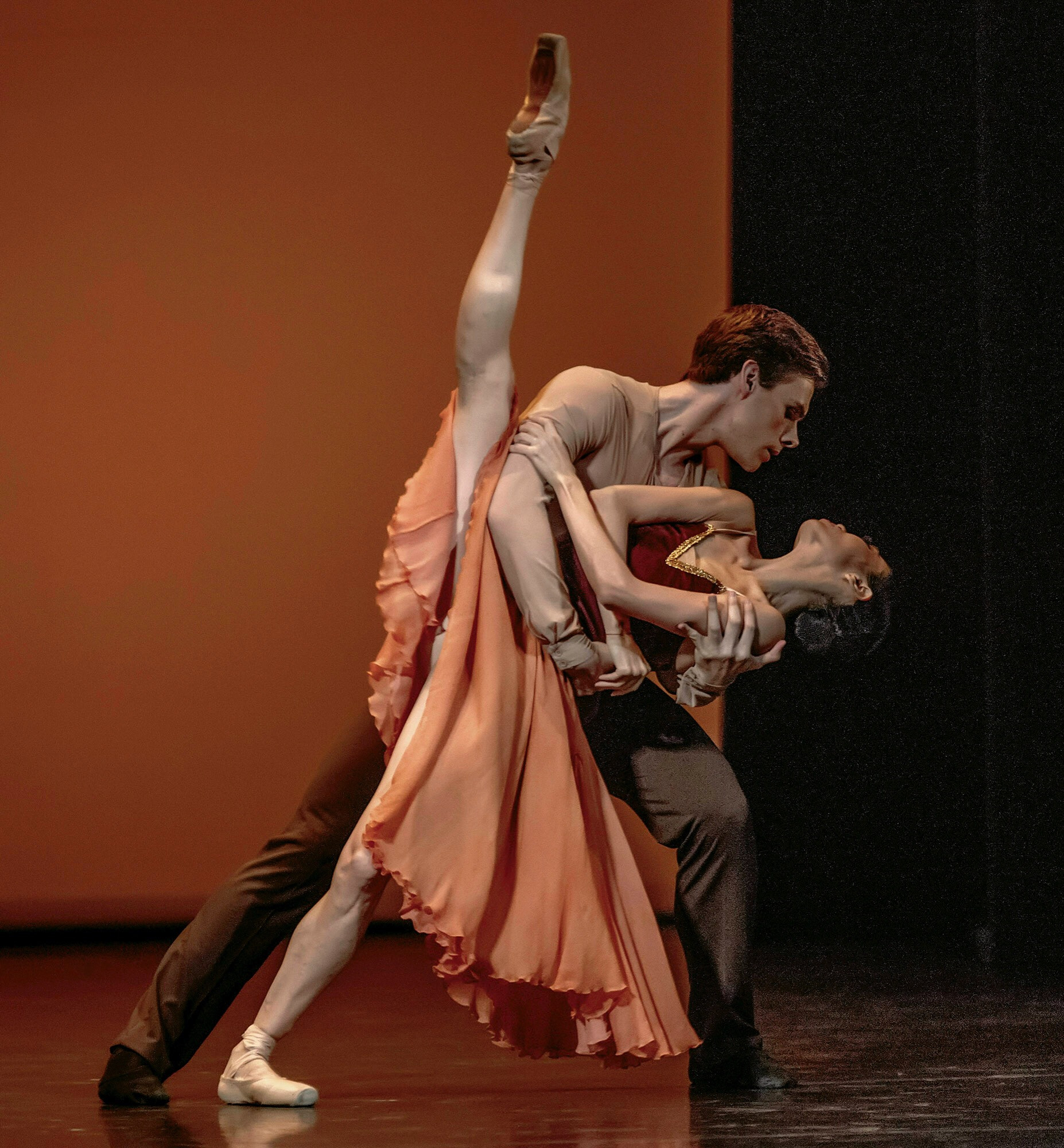 Graduated from Almaty Choreographic School named after A. V. Seleznev (class of Vojvodina O.D.) in 2003.

In 2006 – graduated the Kazakh National Academy of Arts named after T. Zhurgenov (bachelor in teacher-choreographer)

In the same place, she received a Master of Arts degree (director-choreographer) in 2014. As a choreographer she performed production of miniatures Firebird, 2 hours, Inside me, Balbal and choreographic scenes in the opera “Pearl seekers” (State Academy Theatre of Opera and Ballet named after Abay).

In 2014, she underwent further training for directors at the Academia di balle arti di Roma (Italy).

Serenade (second soloist), The Capriccio for piano and Orchestra - choreography by George Balanchine

The Legend of Love (Mehmene Banu) - choreography by Yuri Grigorovich

A Journey of a memory - choreography by Raimondo Rebeck