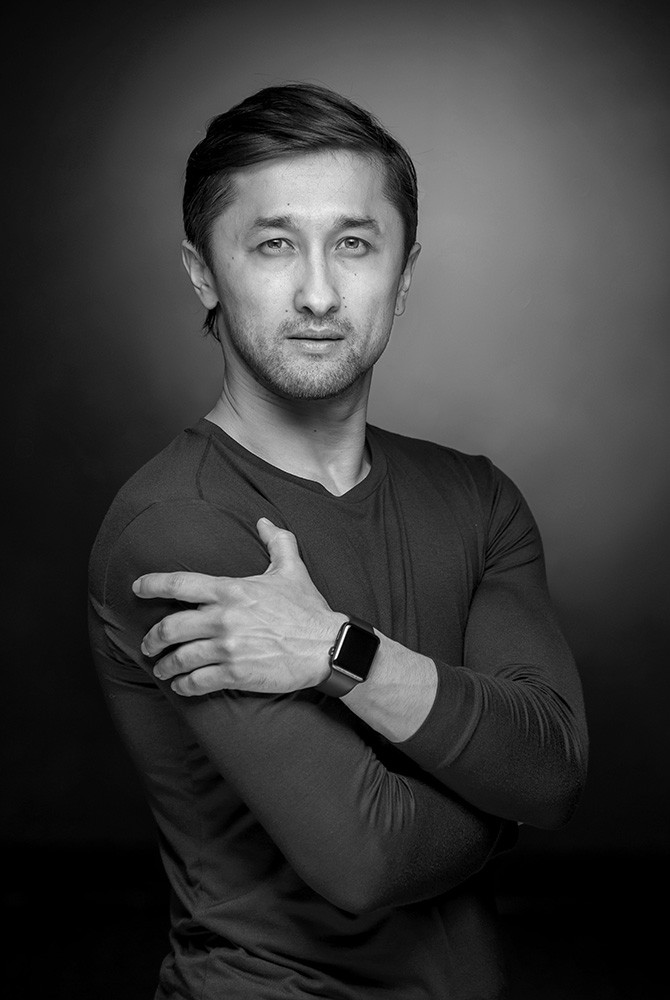 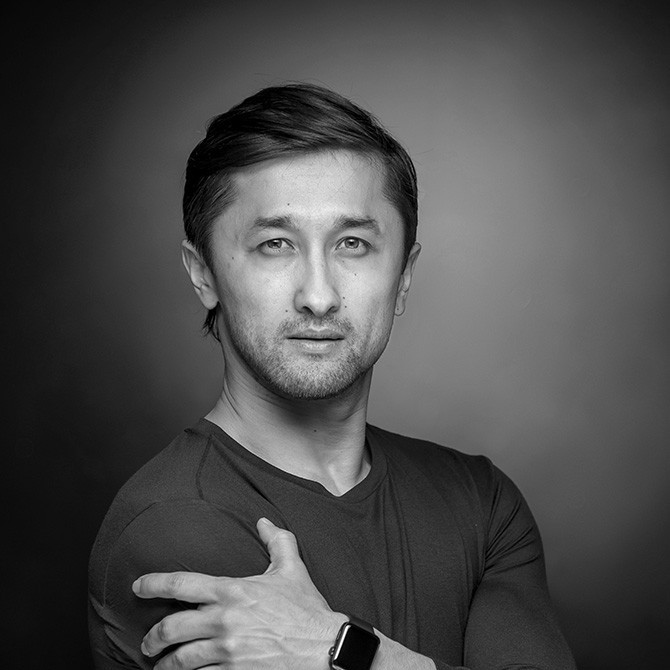 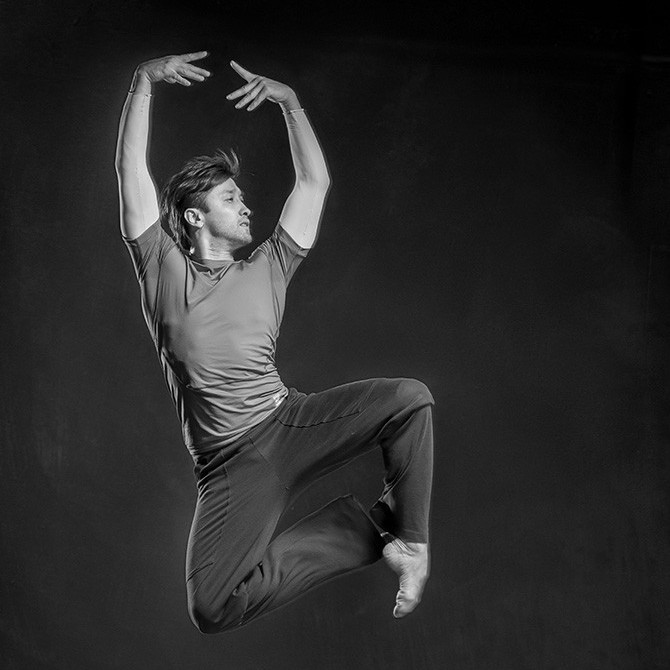 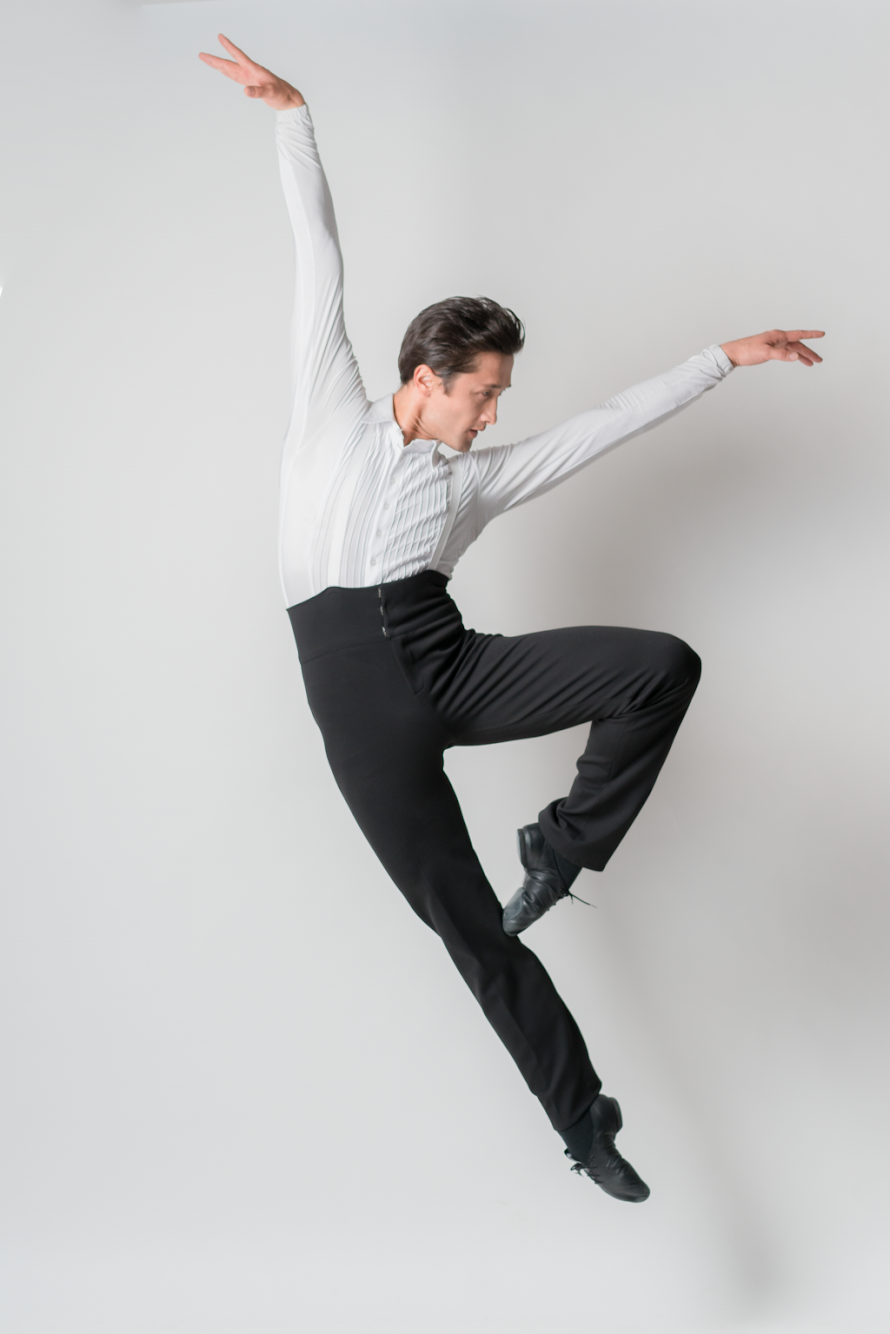 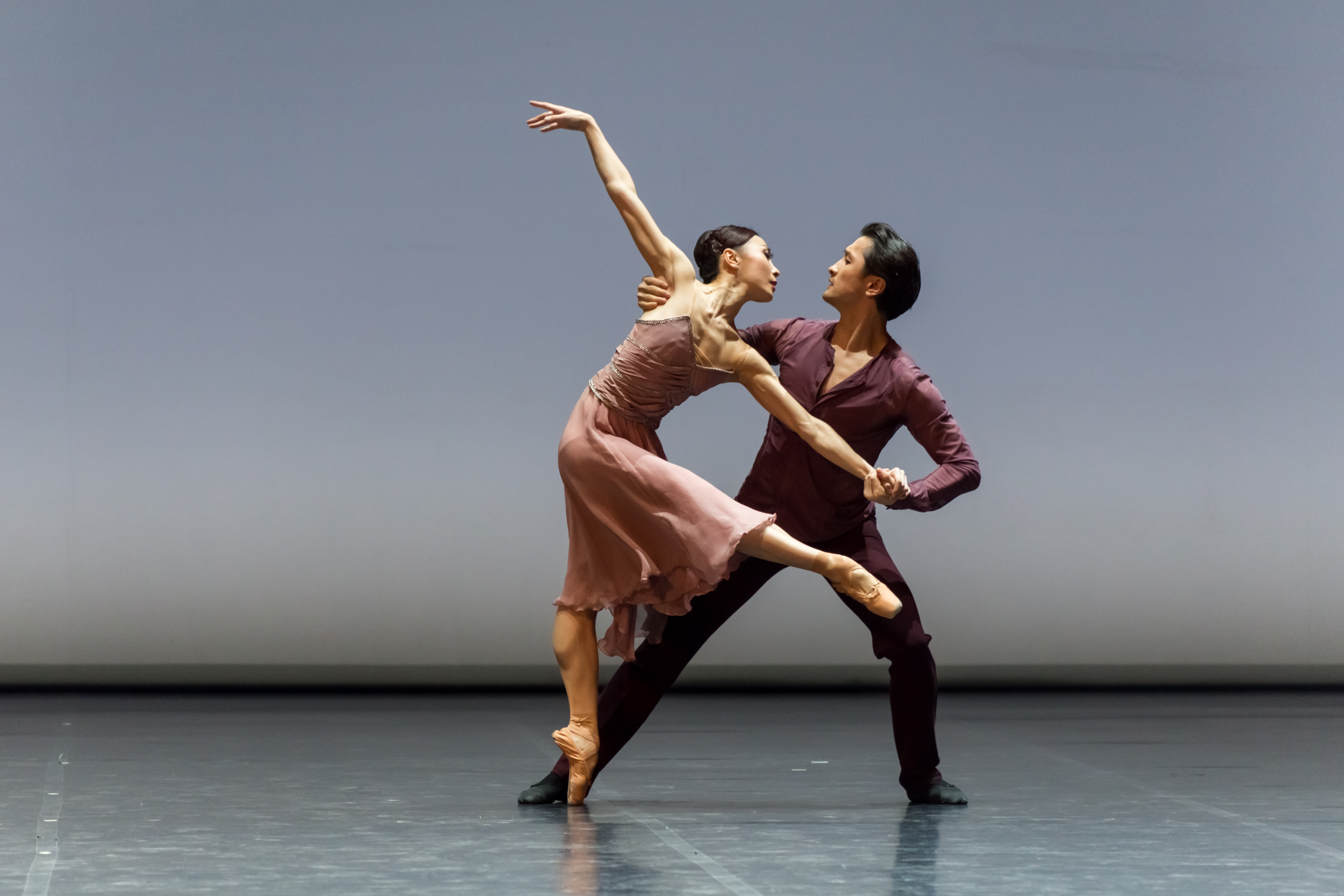 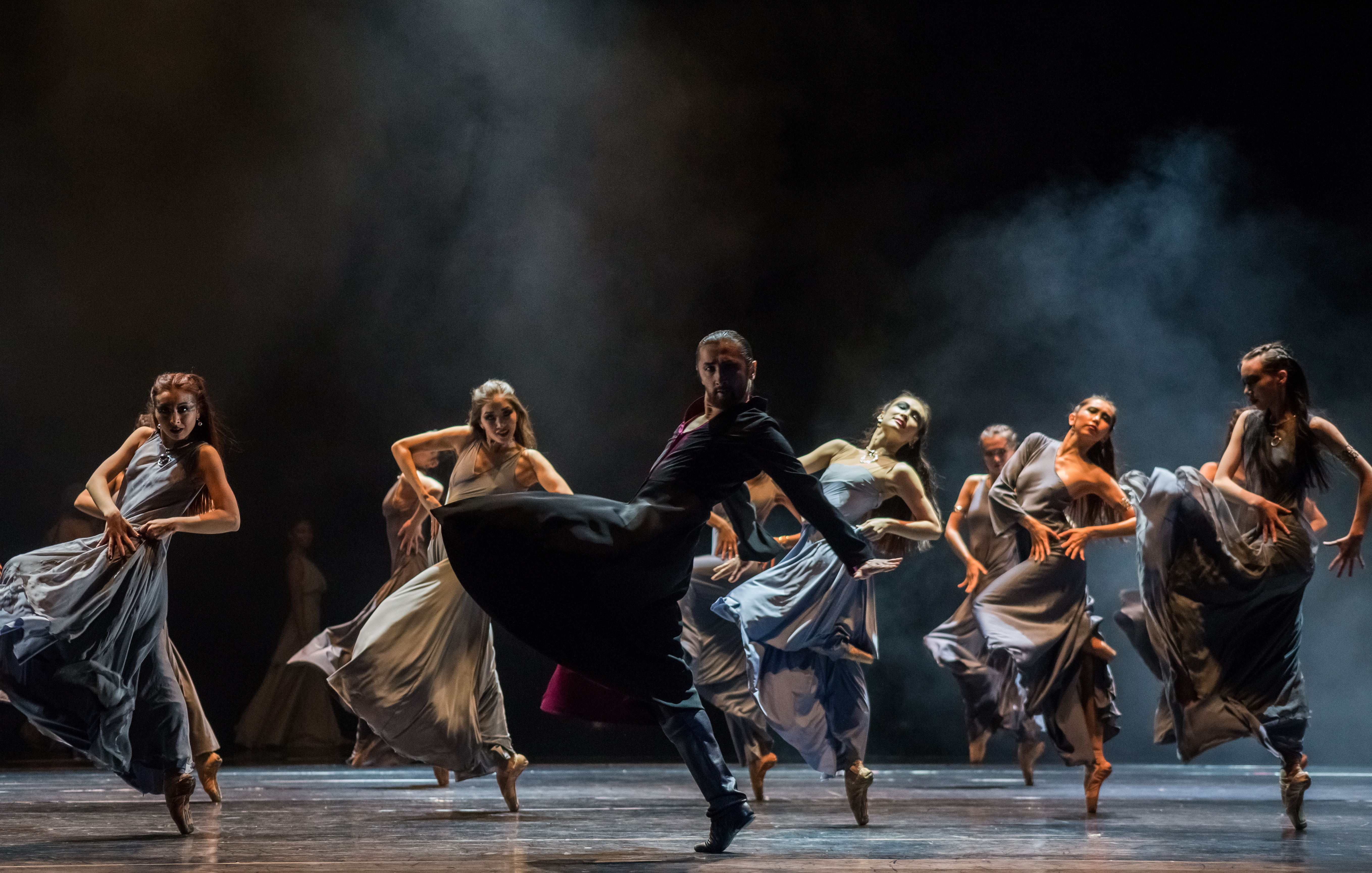 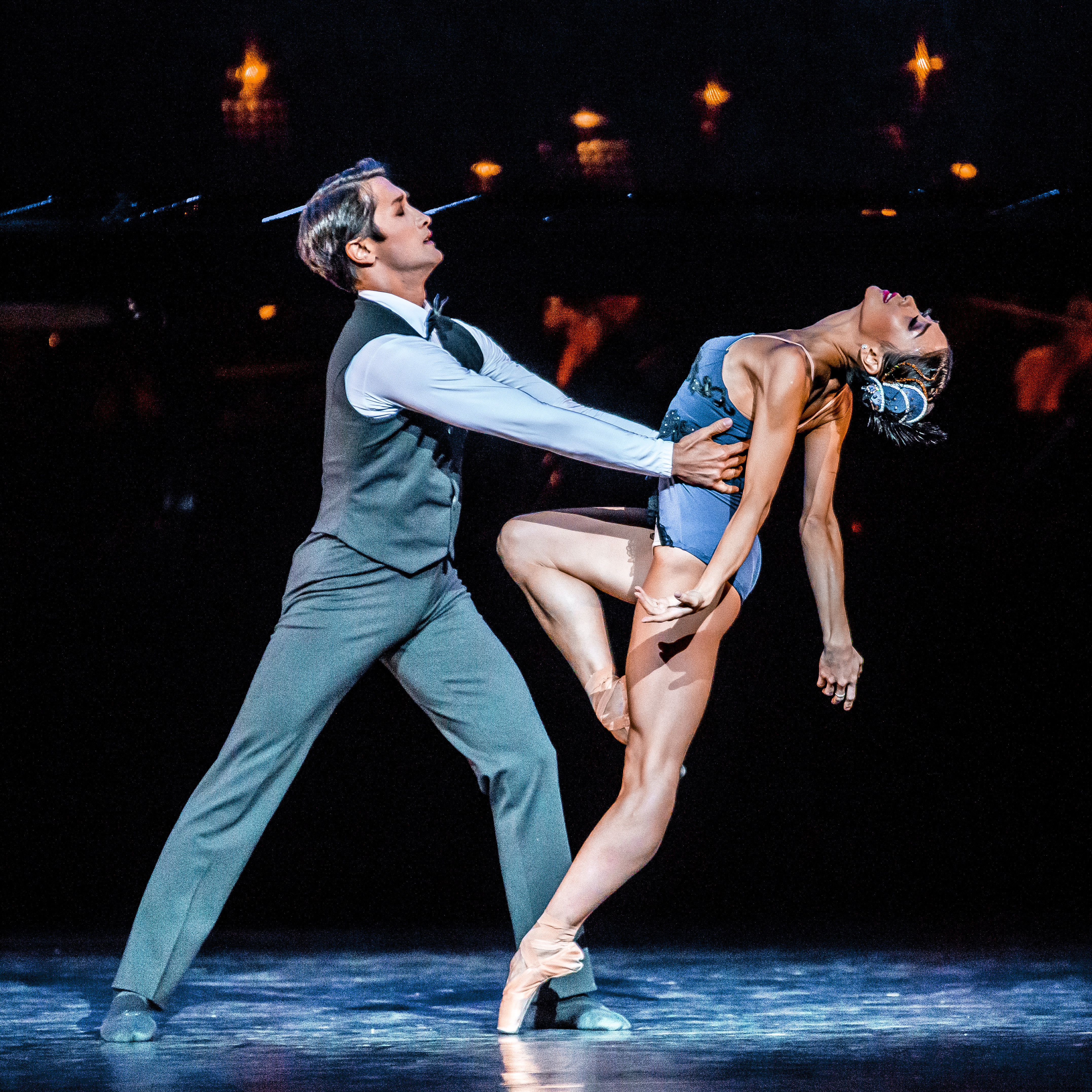 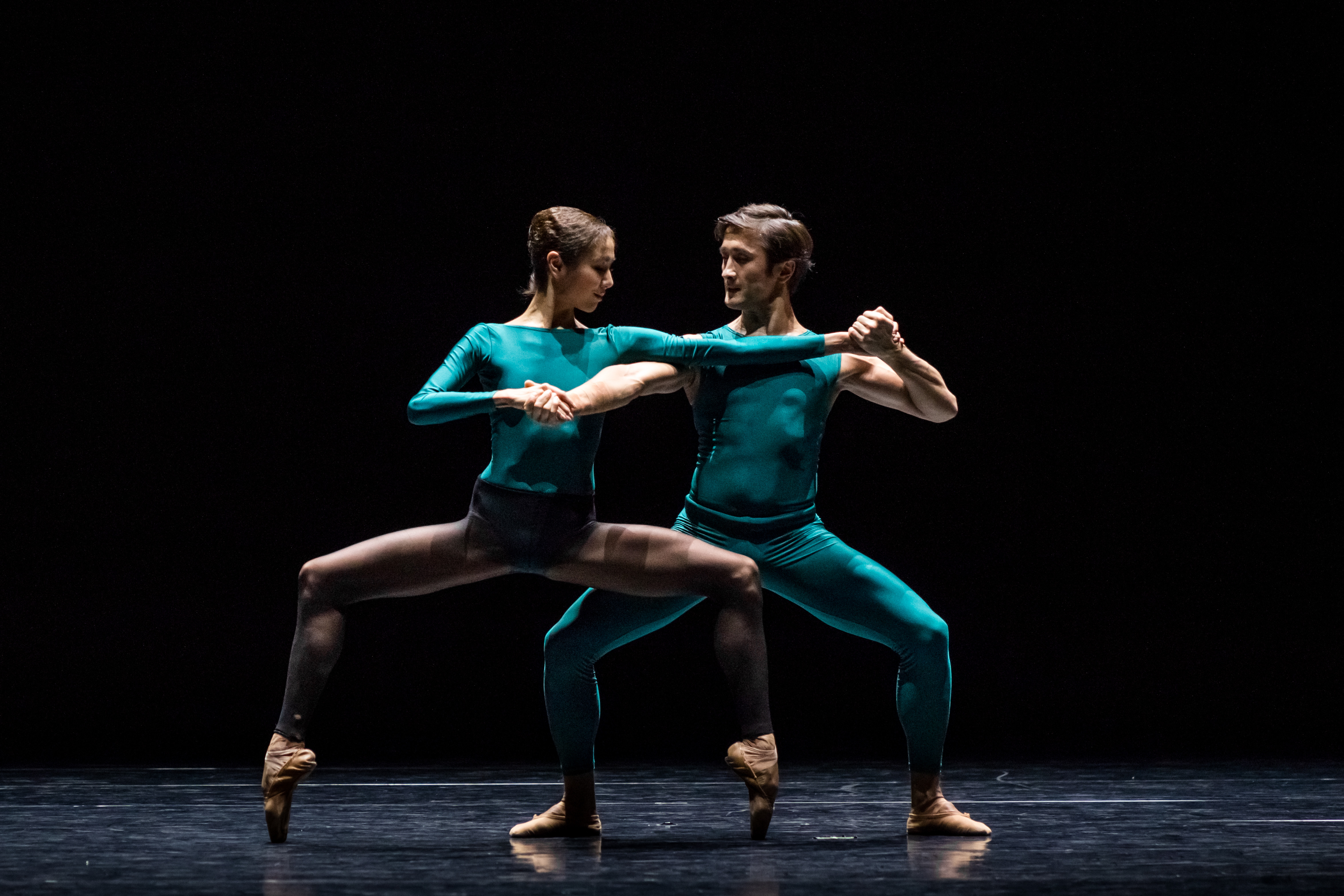 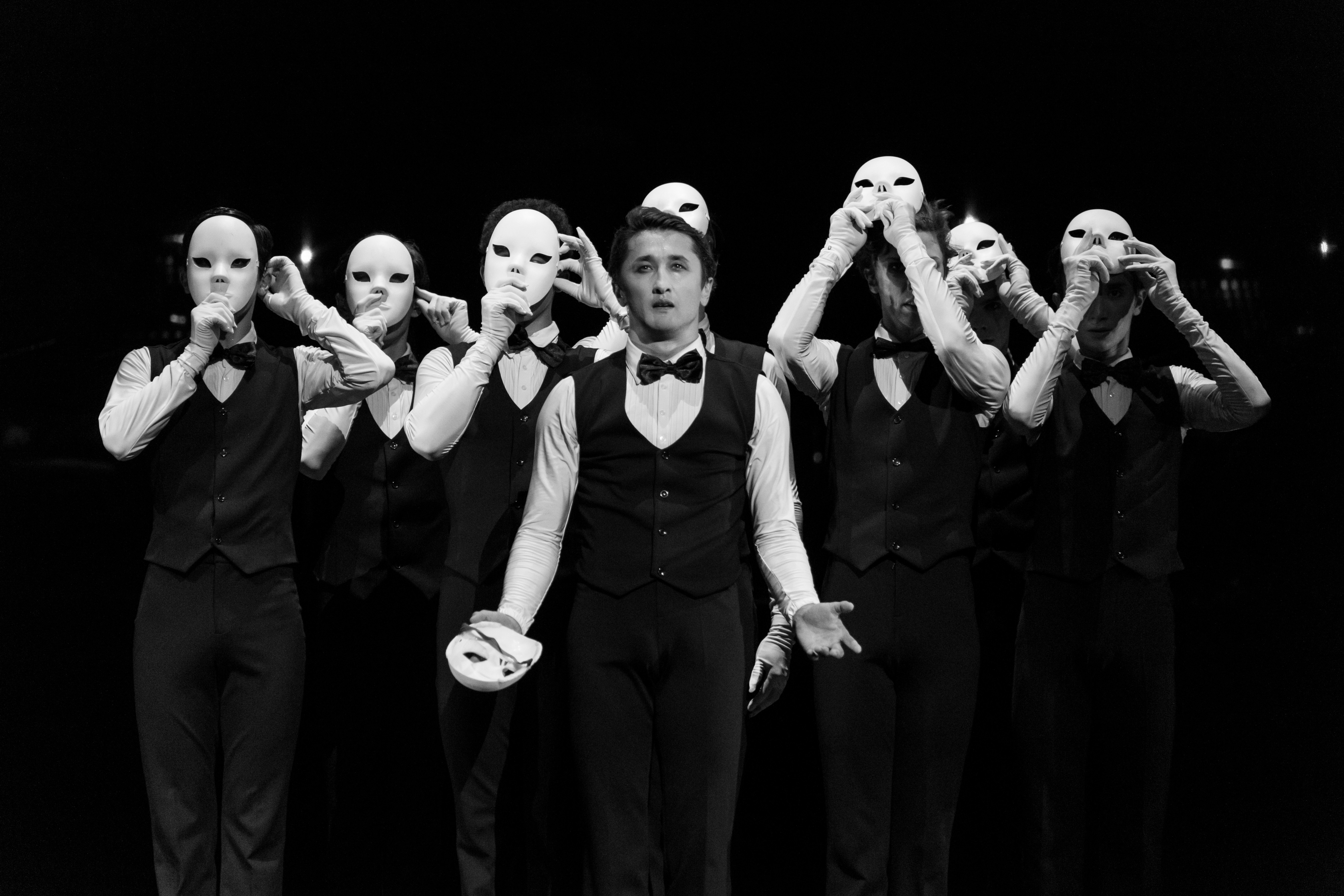 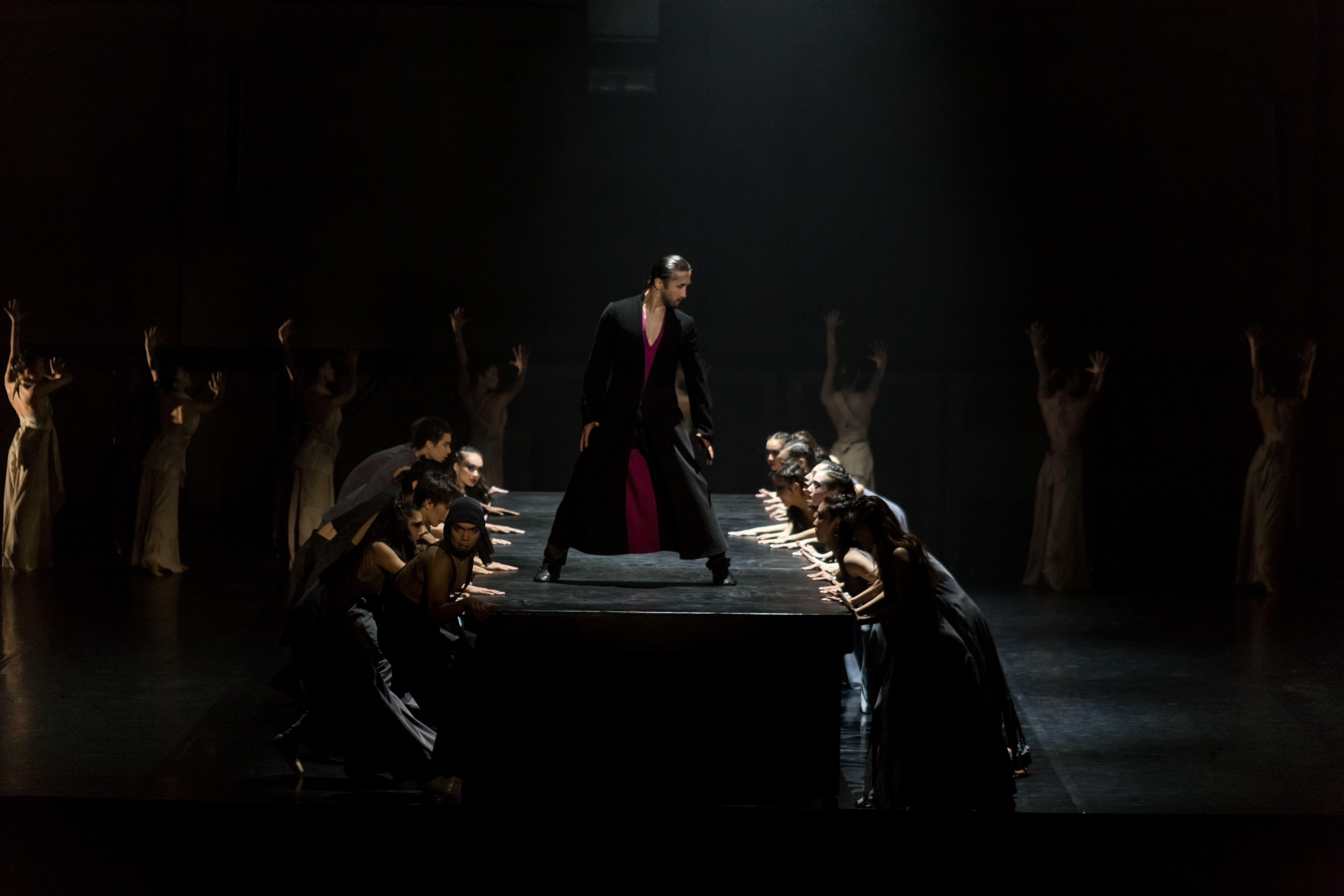 In 1999, he graduated from Almaty Choreographic School named after A.V. Seleznev (class of A. Jalilov)

1999-2016 - worked as soloist and premier soloist in ballet companies of France and Germany: the Capitol Theater (Toulouse), the Young Ballet of France (Paris), the Hesse State Theater (Wiesbaden), the German State Opera and Ballet Theater (Saarbrücken).

In the troupe of "Astana Ballet" Theater from 2015.

In the troupe of the Theater "Astana Ballet" from 2015.

As an assistant to the choreographer and leading soloist, he took part in staging ballets:

Also in the repertoire: