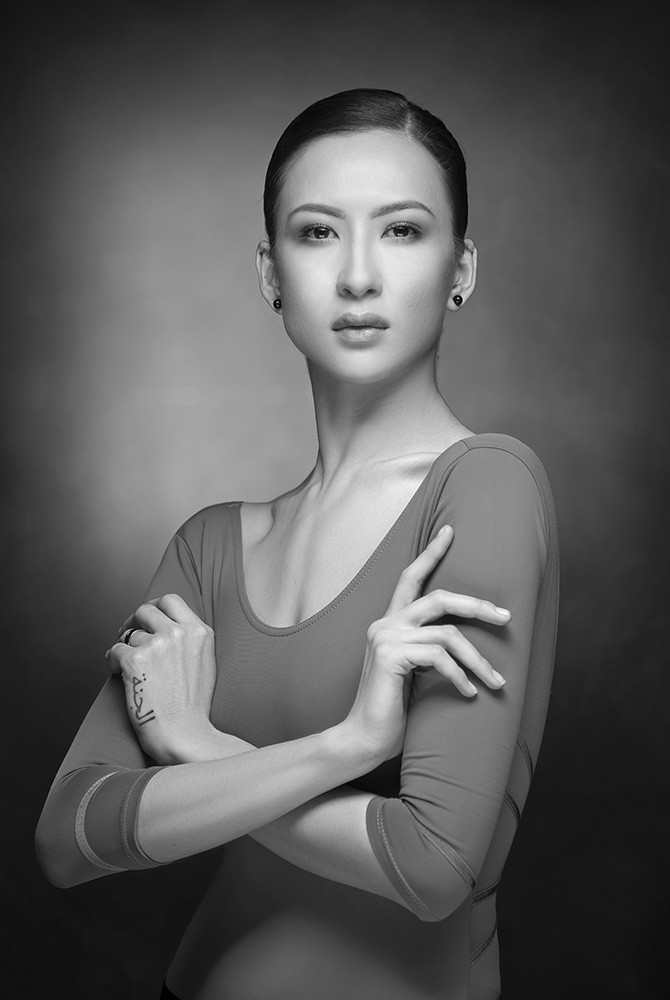 In 2013, she graduated from Almaty Choreographic School named after A. Seleznev (class of Ashimova G.A.)